Will the Next Mozart be a Robot?

Humans no longer have a monopoly on creativity. 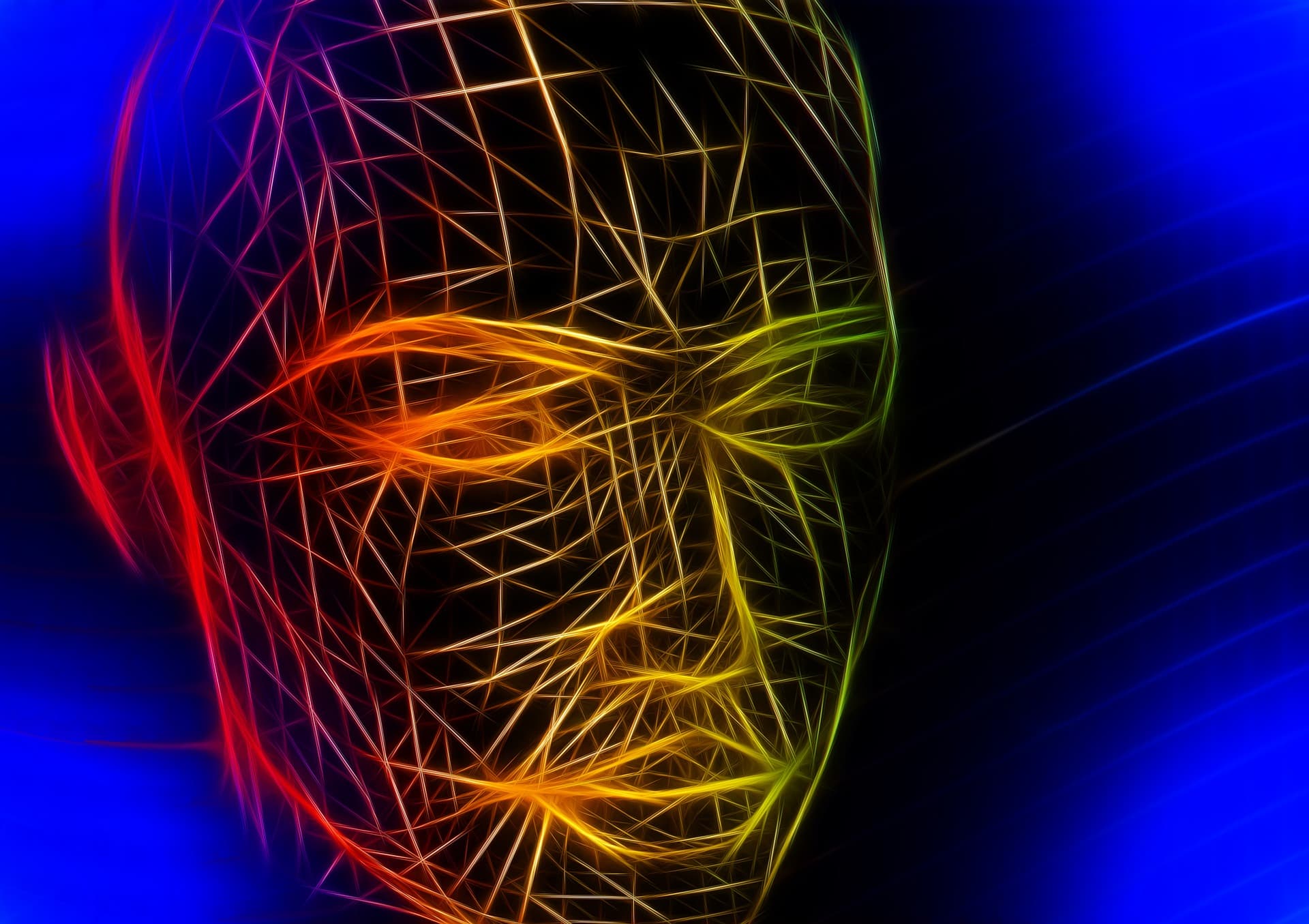 Humankind has done a great deal in terms of making exquisite art, whether through its paintings, songs, or performance art. Museums are packed with such work, and ordinary people have libraries full of fantastic literary achievements—both physical and digital. For the longest time, creativity seemed like an exclusively human forte.

However, now many budding artists are learning to express their creativity in the realm of artificial intelligence. Recently, AIs have been trying to outperform their human counterparts in a number of endeavors, particularly when it comes to playing games. Google's DeepMind proved, on several occasions, that it can go head-to-head against human champions in the ancient Chinese game of Go, while OpenAI recently developed an algorithm that beat professional e-sports players in Dota.

Creative work is the next arena. Pierre Barreau, CEO of Aiva Technologies, thinks that creativity is no longer an exclusively human quality. AI, like his company's AI music composer Aiva, can display creativity, which Barreau described in an email to Futurism as a combination of inspiration and "innovation through randomness."

"From Aiva's point of view, the inspiration is built up through an extensive training on 15,000 pieces of symphonic music written by Mozart, Beethoven, Bach, and other great composers," Barreau said. "The innovation part comes through randomness, as the systems we build are stochastic by nature. And it’s, by design, very good at innovating, because it can try a lot of very different ideas very quickly."

But exactly how creative can AI get?

"Artificial Intelligence is already creating art," said Barreau, who thinks that visual art could be the easiest type of art for AI to manage— like with DeepDream, for example—"because of the state of the art research that’s published and open-sourced, and also because if you have an abstract picture, it’s easier to attach meaning to it, as opposed to an abstract piece of music or text, where you need to have coherence over a period of time."

"We’ve already seen poems from AI pass the Turing test. We’ve seen AI art that’s been scored higher than art made by humans. And now of course, it’s composing music," musician and digital storyteller Taryn Southern told Futurism through email. Taryn, whose work includes the first-ever album composed and produced by an AI called Amper, thinks that advances in machine learning have made it possible for AI to exhibit creativity.

"There are no limits," she added. "There are many different types of AI, but when you’re working with things like generative adversarial networks, where one network is 'generating' ideas and the other is using markers to determine if that idea is 'good' (fits within the defined parameters of how a programmer defines a set of data) — you’re actually mimicking natural neural processes within the human brain."

Yet, for the most part, it seems that creative AIs are built to work in tandem with human artists, or in the case of MIT's AI horror storyteller Shelley, at least getting some human input is necessary. "For me, the future of creation is one where AIs and humans collaborate to create unique art," Barreau explained.

This partnership between an intelligent algorithm and a talented human being is something Taryn is greatly familiar with. "I do think the future of creative AI is collaborative, if for no other reason that humans are incredible at adapting and synthesizing new information to maintain relevance," Taryn said.

However, she believes that "AI has the potential to be computationally more creative" because of the way AIs produce creative output, which could translate to greater creative expression. "In other words, it has greater capacity for experimentation," Taryn added. "But I still believe that it’s years and years of human experience and raw emotion that add more to the big picture, and texture, of a project."

Wait, so intelligent machines are already taking over human jobs and now AI will also compete with humankind in the arts? Well, not quite. Through this human-AI artistic collaboration, the human element in art will always be present. While it is true that some AI have become as good as human artists— like DeepBach convincing people that its compositions are by Baroque artist Johann Sebastian Bach himself—both Barreau and Taryn believe that AI artists won't replace humans...at least, not just yet.

"Personally, I think we should celebrate an AI becoming creative if it doesn’t make us humans irrelevant," Barreau pointed out. "The challenge for companies who create these types of systems is to make sure that they use their product(s) in a responsible manner as they scale. [...] The whole point of AI is not to replace humans, but rather augment their capabilities (otherwise, we make ourselves irrelevant), especially in use cases where humans alone cannot solve problems."

Taryn puts it even further, as she thinks AI will make human artists even more relevant, a point she plans to speak about at a Google AI conference this Thursday. "So if the AI makes something cool, I think humans almost always collectively find new ways to exploit that or build off of it to do something new," Taryn said. "In a weird way, it’s the technology that becomes irrelevant quickly, not the human."

Exciting times are ahead, indeed, but Taryn said it's only to be expected that this kind of AI will ruffle some feathers and upset human artists, particularly in the music industry. "It’s all [...] evolving so fast, it’s tough to not be afraid of big change," she said. Instead of fearing AI artists, however, one should perhaps consider them to be opportunities for even greater creativity. "I’m confident we’ll actually see an exponential rise in creativity as a result of AI."

Asked about how far AIs could and should pursue creativity, Taryn replied: "We’ve always had been fearful of new tech, but the reality is, we can’t stop it. My advice to people is to learn how to accept change and embrace it. There are no guarantees in life and tech is moving at an exponential pace. So it’s good to just have a buddhist mindset about all of this and look at the positives."