The world just got a new author. 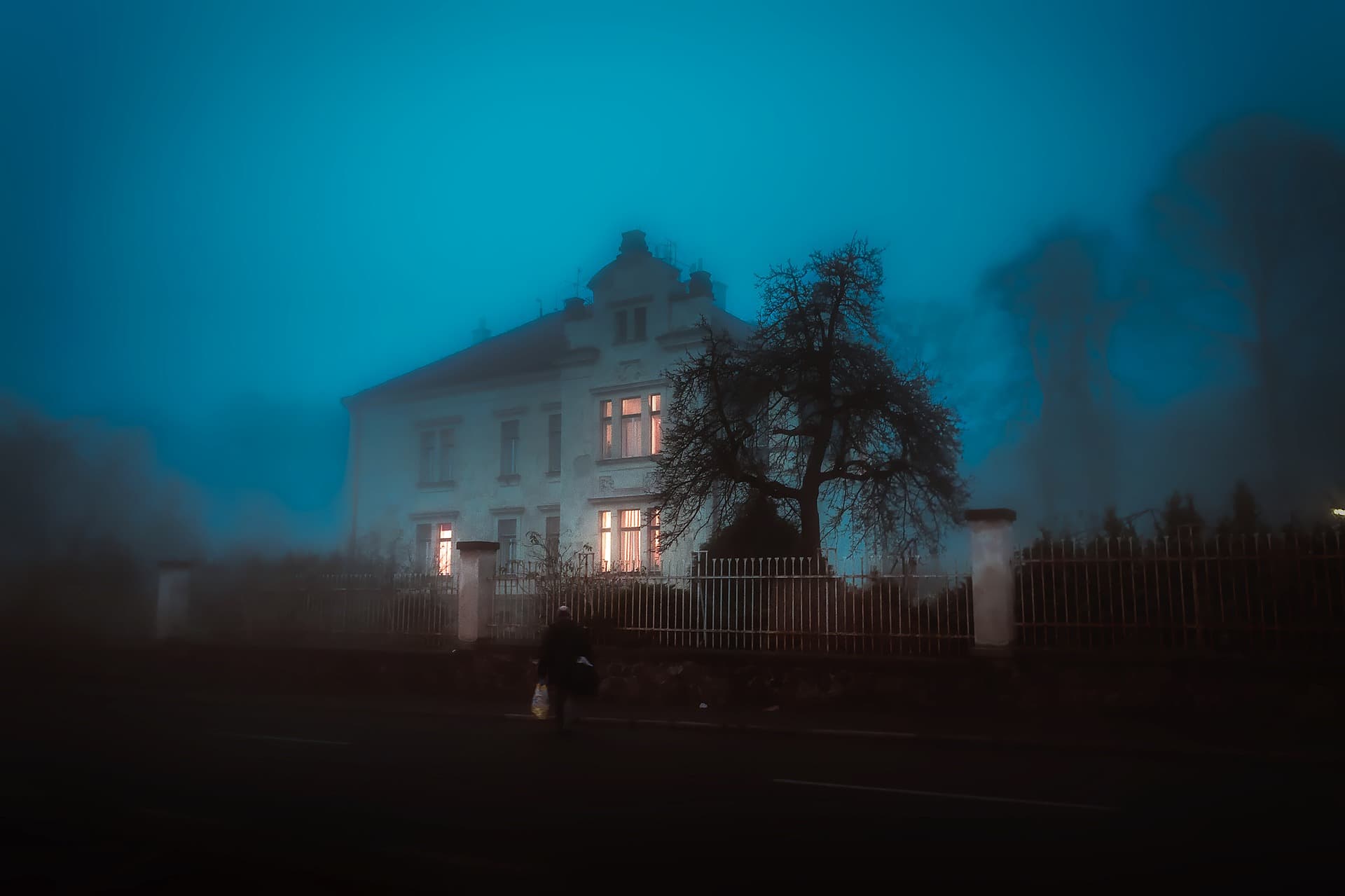 Developers of artificial intelligence (AI) systems have been dabbling in the arts for a while now. There's already an AI capable of composing original music — it even has its own album — writing film screenplays, and even painting. Now, as an early Halloween treat, the latest AI artist is aspiring to be a horror novelist.

Meet Shelley AI, a deep learning algorithm that was developed by researchers at the Massachusetts Institute of Technology (MIT) and named after Victorian-era novelist Mary Shelley who penned Frankenstein. The AI was trained using stories collected from a subreddit dedicated to sharing original eerie tales. According to its developers, Shelley "takes a bit of inspiration in the form of a random seed, or a short snippet of text, and starts creating stories emanating from her creepy creative mind."

Here's an example of how creative and scary Shelley can be:

I could feel something watching me and I could see this dark shadow standing there with a torrent of hatred in its face. I was beyond scared so I didn't take my eyes off this thing and turned back towards the mirror to see what was behind me!

If that's not blood-curdling enough, here's another snippet:

Shelley, it seems, can write like a pro, although most of this AI's work is currently in snippets or short forms. The developers designed Shelley to work in tandem with humans, "Shelley truly enjoys is to work collaboratively with humans, learning from their nightmarish ideas, creating the best scary tales ever." If you're interested in contributing, you can add your own horror ideas via Twitter.

I slowly moved my head away from the shower curtain, and saw the reflection of the face of a tall man who looked like he was looking in the mirror in my room. I still couldn't see his face, but I could just see his reflection in the mirror. He moved toward me in the mirror, and he was taller than I had ever seen. His skin was pale, and he had a long beard.

"Please, don't be scared, I'm just looking for her," he said pointing to the mirror. I nodded, frozen, because something touched me. I remember he looked down at me, and screamed in agony. He didn't say anything, but he looked over at me with that unnatural expression.

If you hadn't been told those lines were written by AI, you wouldn't have suspected a thing. From some of her original sentences, Shelley's even able to produce two versions.

What might be most fascinating about Shelley is how it's learned to identify which words best project horror, and it combines these to produce sentences or paragraphs as if they were taken from a Stephen King novel. Perhaps that shouldn't be surprising since AIs have become fairly adept at understanding language. If anything, Shelley is another demonstration of how well AI algorithms can learn — which, for some, is an ability that could end up being a horror story for humanity.