Warning: This post is dark and full of spoilers. 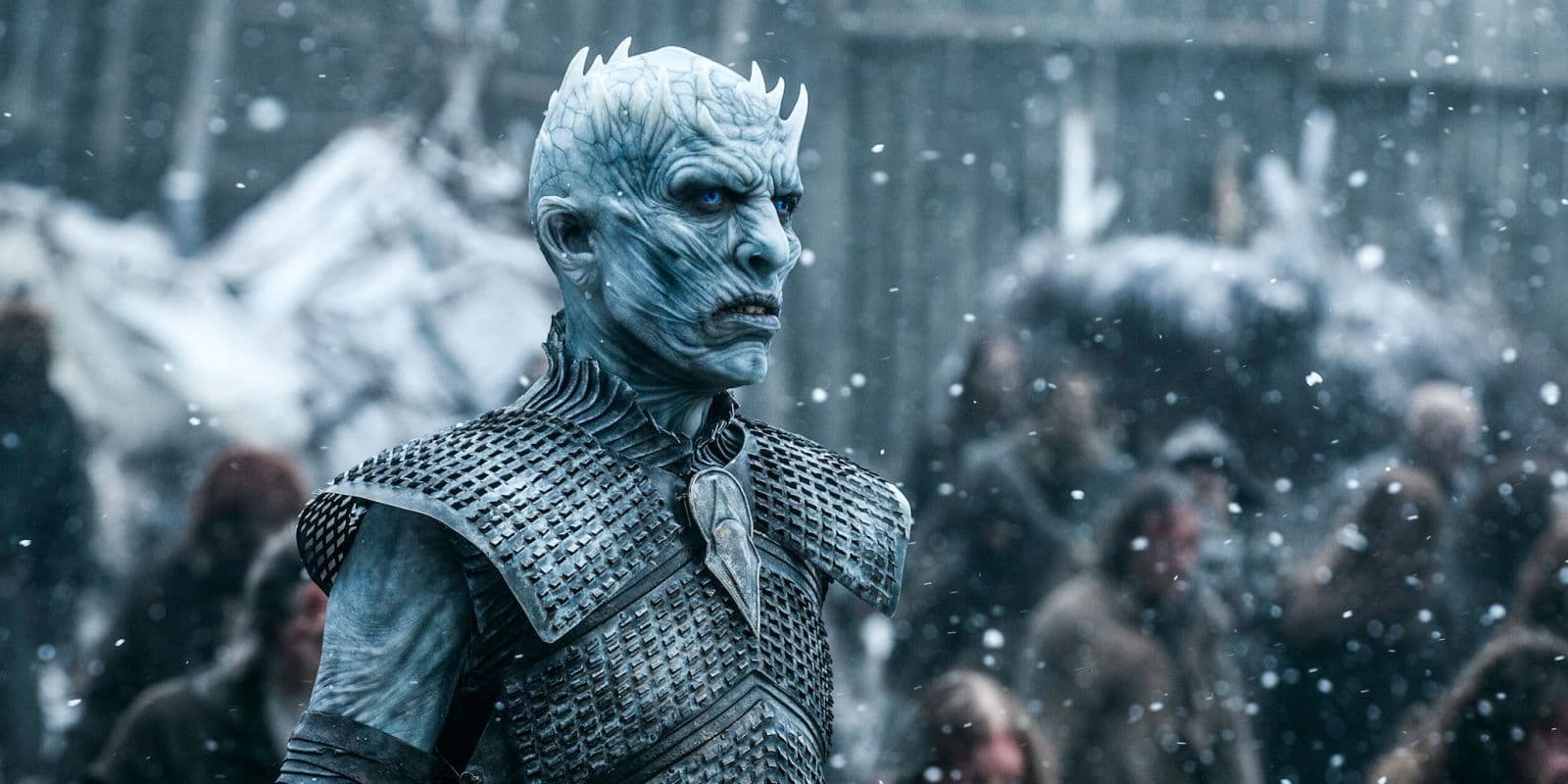 Warning: This post is dark and full of spoilers for the extended A Song of Ice and Fire book series on which the hit HBO show Game of Thrones is based.

More than six years have passed since the release of the last book in George R.R. Martin's beloved A Song of Ice and Fire fantasy series, and no one actually knows when the next installment, the penultimate Winds of Winter, will be completed.

Fans are now in the midst of a doubly dire wait as 2019 may be the soonest we get any new content regarding the fates of our favorite (or most despised) characters in Westeros.

This wait was unacceptable to superfan and software engineer Zack Thoutt. He decided to use the knowledge gained from the artificial intelligence (AI) course he took with Udacity to build a recurrent neural network that could learn from Martin's previous five books and compile five brand-new chapters.

While much of what the AI wrote is barely coherent, some of it ends up sounding pretty prophetic.

Tinfoil Hats for All

One of the most remarkable aspects of this development is how the AI seemed to confirm a few well-known fan theories, even though the algorithm was not fed data from fan sites or other sources beyond the books themselves.

The AI predicts that Jaime will indeed kill his sister/mother of his (dead) children, Jon Snow (née Targaryen) will put his dragon-whispering skills to good use and take to the skies on one of his aunt/lover's dragon children (his cousins? step-dragons?), and Varys the Spider will end up poisoning the Dragon Queen (sad, but at least there's no incest here).

Other selections seem to be barely grammatical nonsense...or are they? In an excerpt written from Tyrion's point of view, we read, "'I feared Master Sansa, Ser,' Ser Jaime reminded her. 'She Baratheon is one of the crossing. The second sons of your onion concubine.'"

Could this be the biggest plot twist in the history of Westeros? Is Jaime having a torrid affair with Ser Davos the Onion Knight, who turns out to be the secret leader of the mercenary group the Second Sons? And Sansa is a secret Baratheon/Frey?

Not likely. Still, these chapters can tell us something that seems truer with each passing day: AI is getting better at the arts.

We've now seen AIs dabbling in the creation of Christmas songs, movie trailers, and other visual artworks to varying degrees of success. These attempts do not inspire the greatest hope for current aspiring robot artists to supplant human ones, so George R.R. Martin has little to fear from AI for now, but just like the White Walkers, sometimes threats can come out of nowhere.