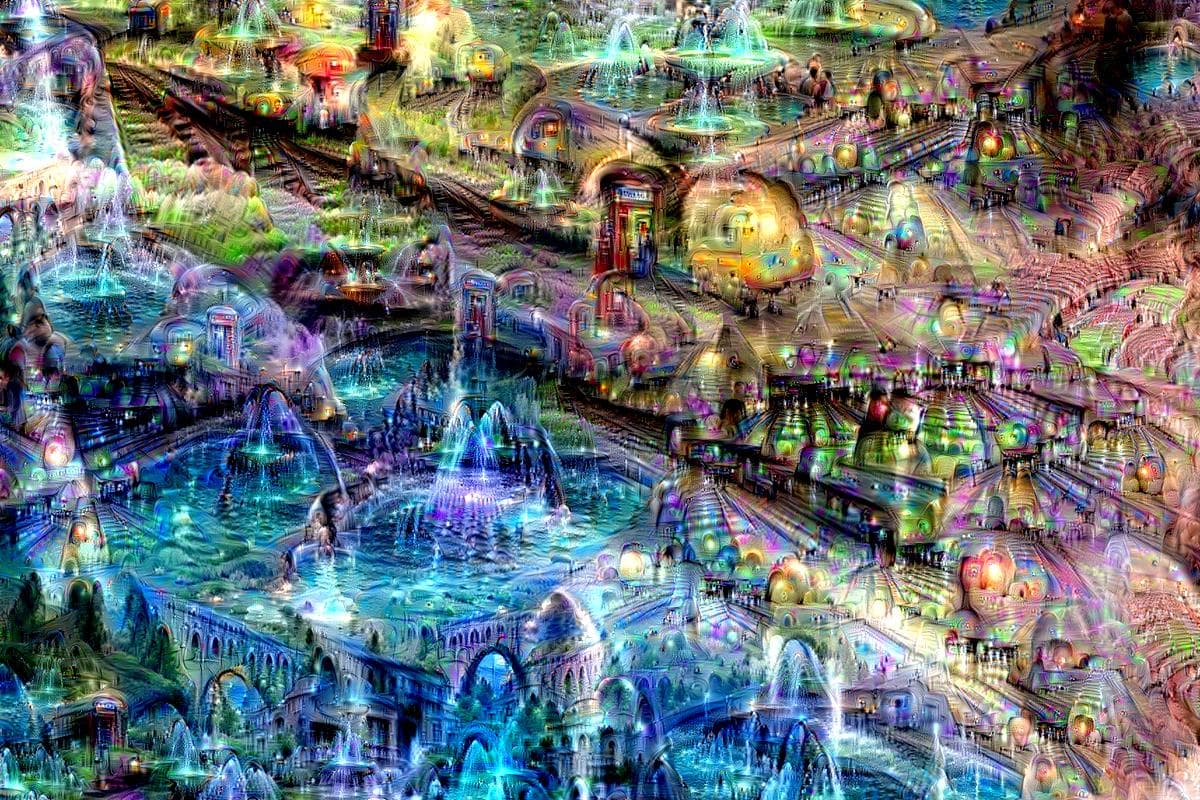 Let’s start with a little challenge: which of the following tunes was composed by an AI, and which by an HI (Human Intelligence)?

I’ll tell you at the end of the answer which tune was composed by an AI and which by an HI. For now, if you’re like most people, you’re probably unsure. Both pieces of music are pleasing to the ear. Both have good rhythm. Both could be part of the soundtrack of a Hollywood film, and you would never know that one was composed by an AI.

In recent years, AI has managed to –

Now, don’t get me wrong: most of these achievements don’t even come close to the level of an experienced human artist. But AI has something that humans don’t: it’s capable of training itself on millions of samples, and constantly improve itself. That’s how Alpha Go, the AI that recently wiped the floor with Go’s most proficient players, got so good at the game: it played a few million games against itself, and discovered new strategies and best moves. It acquired an intuition for the game, and kept rapidly evolving to improve itself.

And there’s no reason that AI won’t be able to do that in art as well.

In the next decade, we’ll see AI composing music and even poems, drawing abstract paintings, and writing books and movie scripts. And it’ll get better at it all the time.

So what happens to art, when AI can create it just as easily as human beings do?

For starters, we all benefit. In the future, when you’ll upload your new YouTube clip, you’ll be able to have the AI add original music to it, which will fit the clip perfectly. The AI will also write your autobiography just by going over your Facebook and Gmail history, and if you want – will turn it into a movie script and direct it too. It’ll create new comic books easily and automatically – both the script and the drawing and coloring part – and what’s more, it’ll fit each story to the themes that you like. You want to see Superman fighting the Furry Triple-Breasted Slot Machines of Pandora? You got it.

That’s what happens when you take a task that humans need to invest decades to become really good at, and let computers perform it quickly and efficiently. And as a result, even poor people will be able to have a flock of AI artists at their beck and call.

What Will the Artists Do?

Let me explain what I mean by that. Homer is one of the earliest poets we know of. He was probably dirt poor. Why? Because he had to wander from inn to inn, and could only recite his work aloud for audiences of a few dozen people at the time, at most. Shakespeare was much more succesful: he could have his plays performed in front of hundreds of people at the same time. And Justin Bieber is a millionnaire, because he leverages his art with technology: once he produces a great song, everyone gets is immediately via YouTube or by paying for and downloading the song on iTunes.

Great composers will still exist in the future, and they will work at creating new kinds of music – and then having the AI create variations on that theme, and earning revenue from it. Great painters will redefine drawing and painting, and they will teach the AI to paint accordingly. Great script writers will create new styles of stories, whereas the old AI could only produce the ‘old style’.

And of course, every time a new art style is invented, it’ll only take AI a few years – or maybe just a few days – to teach itself that new style. But the human creative, crazy, charismatic artists who created that new style, will have earned the status of artistic super-stars by then: the people who changed our definitions of what is beautiful, ugly, true or false. They will be the people who really create art, instead of just making boring variations on a theme.

The truly best artists, the ones who can change our outlook about life and impact our thinking in completely unexpected ways, will still be here even a hundred years into the future.

Did you get it right?