"Coditany of Timeness" proves that artificial intelligence can produce a truly brutal album. 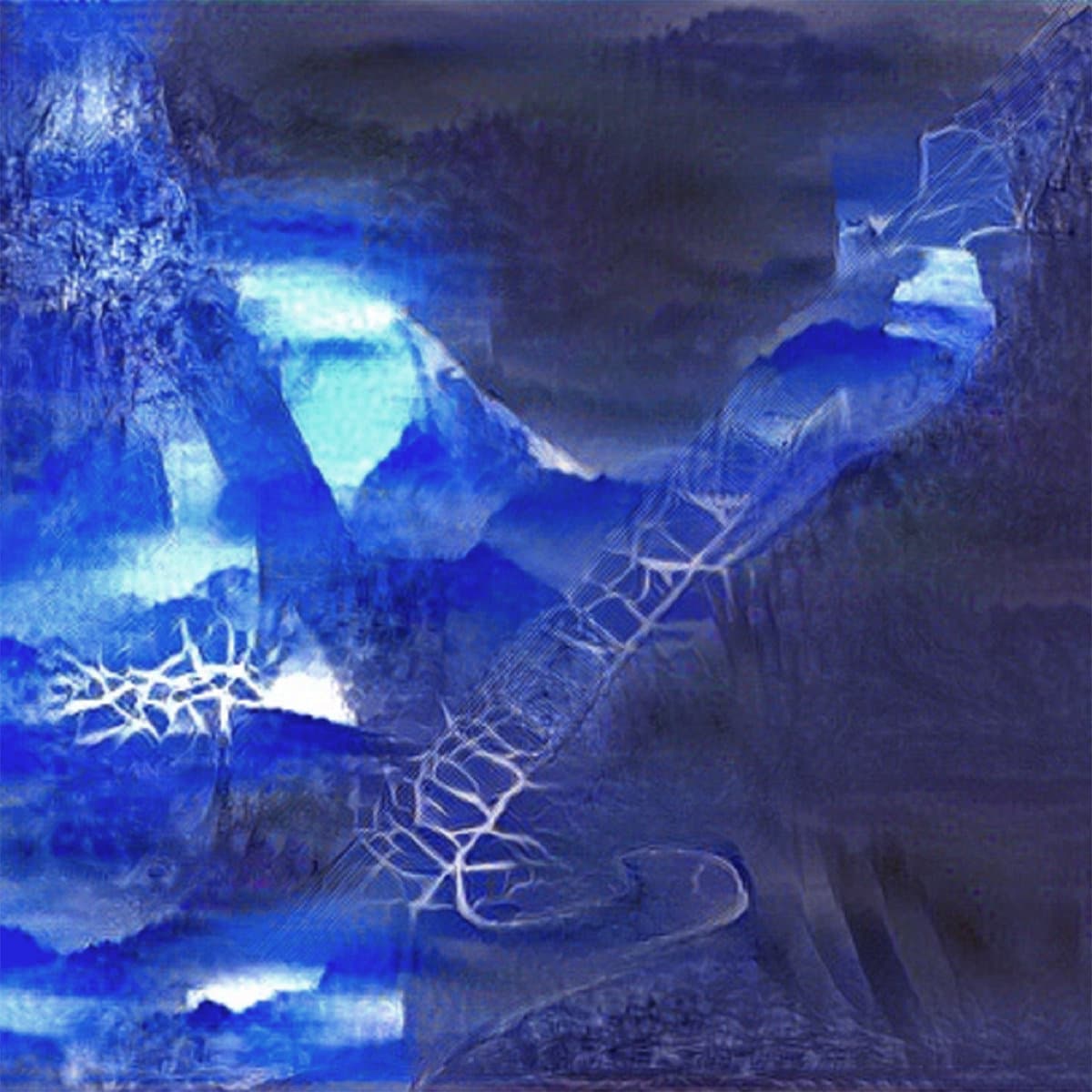 Artificial intelligence has already proven its prowess at tasks, from driving cars to making nuclear reactors safer. Now, the technology is being used to create a black metal album that shreds just as fiercely as music produced by humans.

Coditany of Timeness is the product of a project undertaken by CJ Carr and Zack Zukowski. It's a five-track black metal album that features songs with algorithmically generated titles like Timension and Wisdom Trippin'.

The music was produced by feeding an album called Diotima by Krallice into a neural network. Songs were broken down into short chunks, and the system was asked to project how the next section of the track would sound, before being told whether or not its prediction was correct – common methodology for teaching an artificial intelligence how to operate.

At first, the sounds that were produced were "noisy" and "grotesque," according to an interview with Carr published in The Outline. However, it became more sophisticated thanks to a process that saw as many as five million guesses at how a black metal song should sound made over the course of three days.

Machine learning techniques allow AI to sift through a huge amount of content and output something completely new based on those influences. This is being used to create all manner of art.

We've already seen AIs write their own music, and produce visual artwork. They've shown promise when it comes to writing scary stories, and they can even come up with some decent ideas for Halloween costumes.

There are still questions to be asked about how this compares to human notions of creativity. However, AI-based art is a very fascinating prospect.