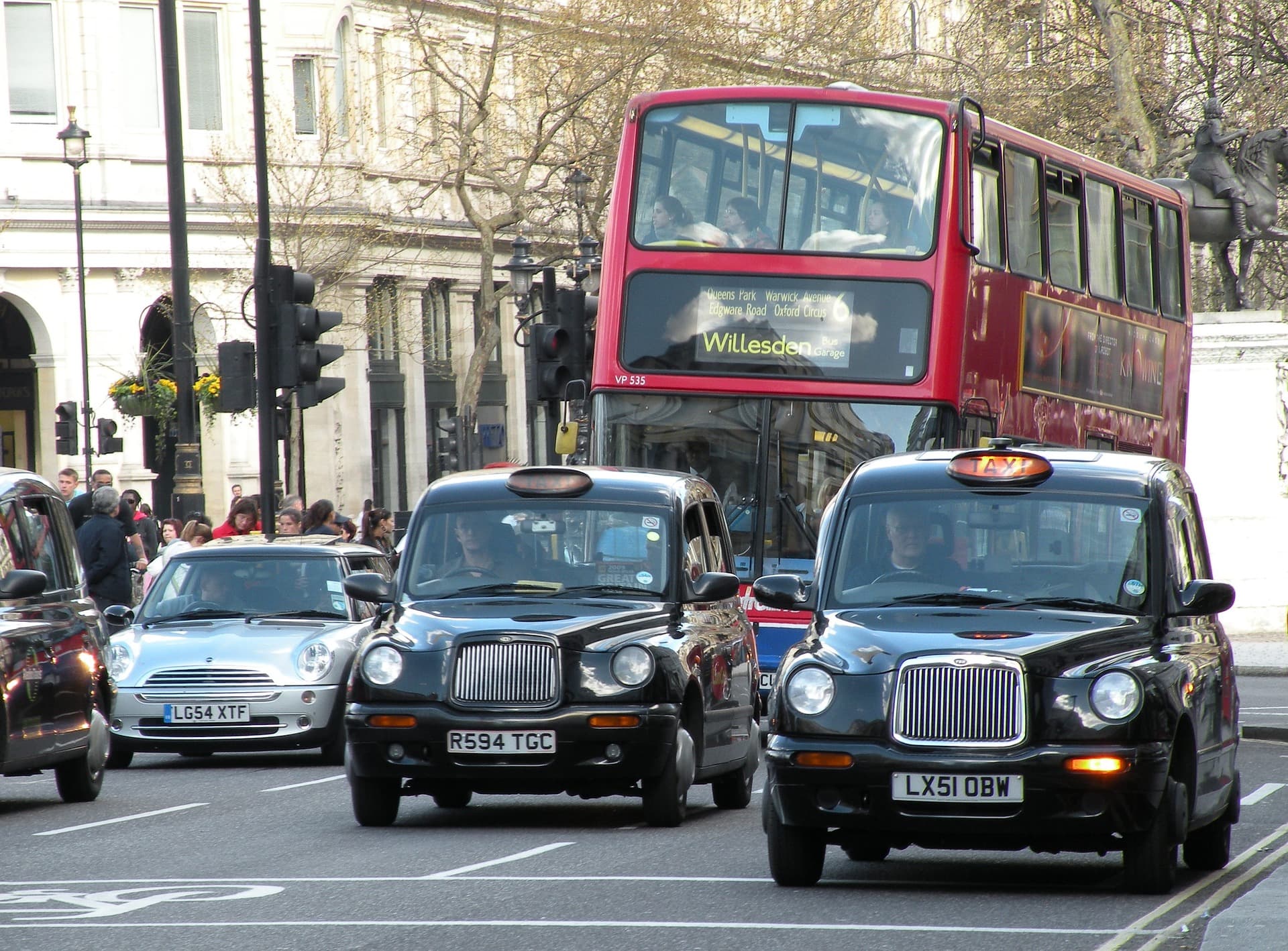 British finance minister Philip Hammond is expected to announce the allocation of £75 million ($99 million) in funding for artificial intelligence (AI) in a speech regarding the country's budget this week. Extracts from the budget that appeared over the weekend also revealed details about the UK's plan to get driverless cars on the road in the next three years.

The British government currently estimates that, by 2035, the driverless car industry in the UK will be worth £28 billion (roughly $37 billion). Fully integrating these technologies into everyday British life, however, will require changes to current regulations and legislation, which are among the other announcements Hammond is expected to make.

Hammond is also expected to announce that the country will invest £400 million (roughly $529 million) in companies working to improve electric car charging, as well as allocating funding to assist citizens looking to buy electric vehicles.

The UK is also proving as dedicated to technological progress as it is to the fight against climate change: the budget is also expected to include funding allocated to AI research and 5G technologies — two areas that will be essential to the smooth rollout of driverless cars on the nation's roads.

These efforts are all part of Britain's overall goal to shift to renewable energy sources. Across the globe, nations are committing to similar changes as the drastic impact of fossil fuels on the environment and climate change, as well as the cost-benefits of switching to renewables, become more prominent.

Britain isn't alone in their adoption of autonomous vehicles. Canada has already started testing driverless cars on its streets and  Toyota is expected to begin testing its driverless range as early as 2020. With these initiatives and others revving up interest, driverless vehicles are expected to become more widely accepted on a global scale in the years to come.

Read This Next
Kiddy League
Tesla Fans Put Child in Path of Moving Tesla on Self-Driving Mode
Self-Delusion
Experts Alarmed by Videos of Tesla Full Self-Driving Totally Screwing Up
Empty Seat
Waymo Ditches Human Safety Drivers in Its Self-Driving Taxis
Shuttle Butt
We Took a Ride on NYC's First Self-Driving Shuttle
Drive This Way
White Paper: These 12 Principles Are Shaping the Future of Autonomous Cars
More on Advanced Transport
High Tide
Friday on the byte
We’re in Awe of Amsterdam’s Huge Underwater Bike Parking Garage
Quelle Surprise!
Thursday on the byte
Of Course Elon Musk Is Pushing The Cybertruck Back Again, What Did You Expect?
Stay Away
Wednesday on the byte
New SUV Features Electrified Door Handles and Pepper Spray Guns
READ MORE STORIES ABOUT / Advanced Transport
Keep up.
Subscribe to our daily newsletter to keep in touch with the subjects shaping our future.
+Social+Newsletter
TopicsAbout UsContact Us
Copyright ©, Camden Media Inc All Rights Reserved. See our User Agreement, Privacy Policy and Data Use Policy. The material on this site may not be reproduced, distributed, transmitted, cached or otherwise used, except with prior written permission of Futurism. Articles may contain affiliate links which enable us to share in the revenue of any purchases made.
Fonts by Typekit and Monotype.