Toyota Will Test Their AI-Powered Driverless Cars in 2020

The company wants to be at the forefront of advance transportation. 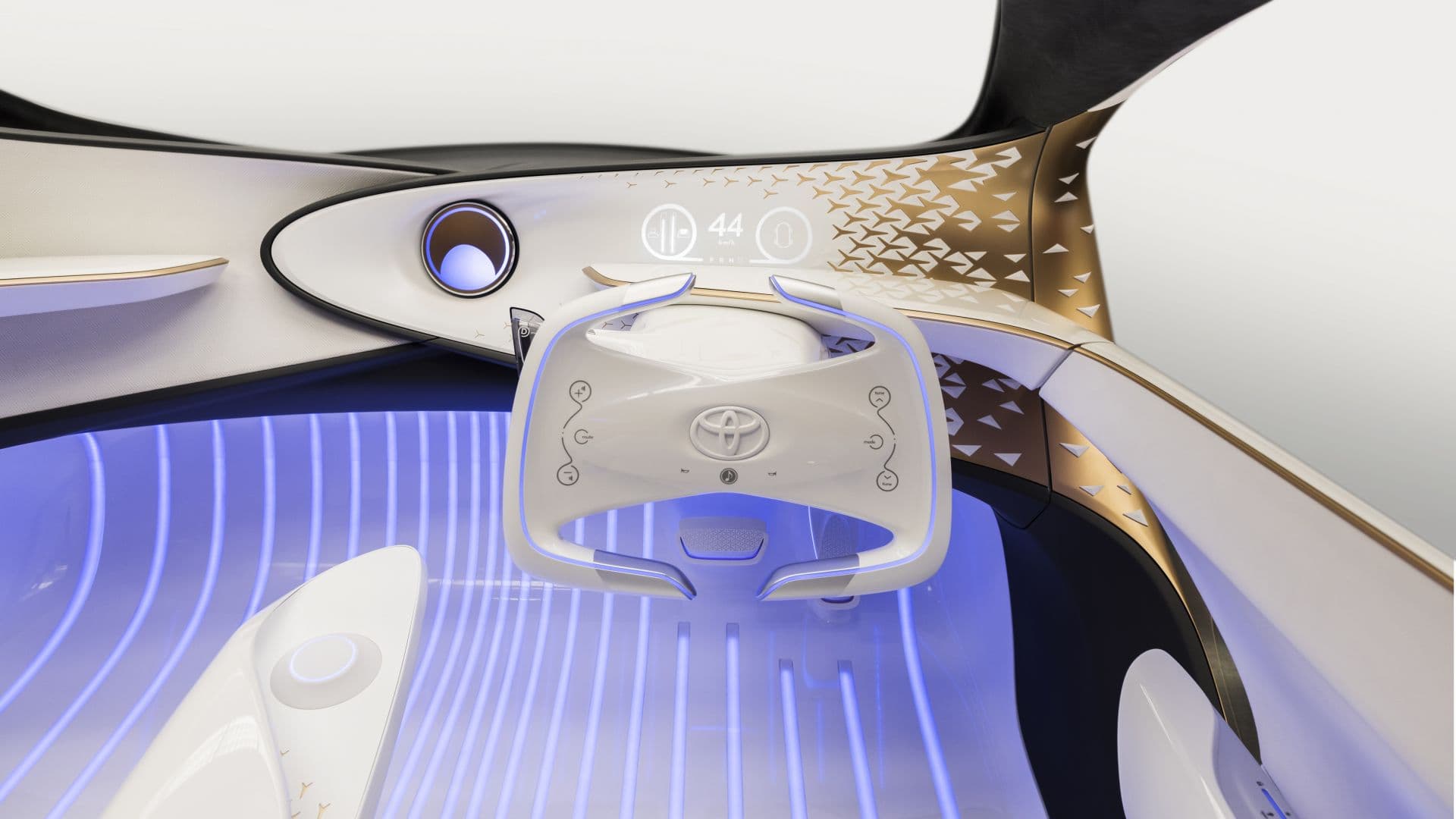 After unveiling a concept model for a new line of autonomous vehicles, Toyota expects to start testing these driverless cars in 2020. Sure, carmakers now seem to be testing their self-driving cars all the time, and governments are paving the way for these trial-runs. Toyota, however, promises that their 2020 autonomous vehicle tests will be different, as these vehicles will be powered by artificial intelligence (AI).

Toyota is supposedly combining their Concept-i cars with an AI called "Yui" — the product of spending billions on a venture capital arm meant for AI development. Yui isn't your typical autonomous driving system. Toyota wants their AI to be able to chat with drivers and get to know them better by using their preferences, emotions, and habits, which Yui builds through deep learning.

Yui isn't the only notable development Toyota has in the works for 2020. The Japanese car manufacturer, in partnership with Cartivator Resource Management, is looking to bring a flying car to the Olympic games in Tokyo that year. The company is also planning to test drive their hydrogen powered trucks later this month.

Read This Next
Kiddy League
Tesla Fans Put Child in Path of Moving Tesla on Self-Driving Mode
Self-Delusion
Experts Alarmed by Videos of Tesla Full Self-Driving Totally Screwing Up
Empty Seat
Waymo Ditches Human Safety Drivers in Its Self-Driving Taxis
Shuttle Butt
We Took a Ride on NYC's First Self-Driving Shuttle
Drive This Way
White Paper: These 12 Principles Are Shaping the Future of Autonomous Cars
More on Advanced Transport
High Tide
Jan 27 on the byte
We’re in Awe of Amsterdam’s Huge Underwater Bike Parking Garage
Quelle Surprise!
Jan 26 on the byte
Of Course Elon Musk Is Pushing The Cybertruck Back Again, What Did You Expect?
Stay Away
Jan 25 on the byte
New SUV Features Electrified Door Handles and Pepper Spray Guns
READ MORE STORIES ABOUT / Advanced Transport
Keep up.
Subscribe to our daily newsletter to keep in touch with the subjects shaping our future.
+Social+Newsletter
TopicsAbout UsContact Us
Copyright ©, Camden Media Inc All Rights Reserved. See our User Agreement, Privacy Policy and Data Use Policy. The material on this site may not be reproduced, distributed, transmitted, cached or otherwise used, except with prior written permission of Futurism. Articles may contain affiliate links which enable us to share in the revenue of any purchases made.
Fonts by Typekit and Monotype.