The AI has a 98.3 success rate in identifying the cracks, which is significantly higher than even the most advanced current methods. 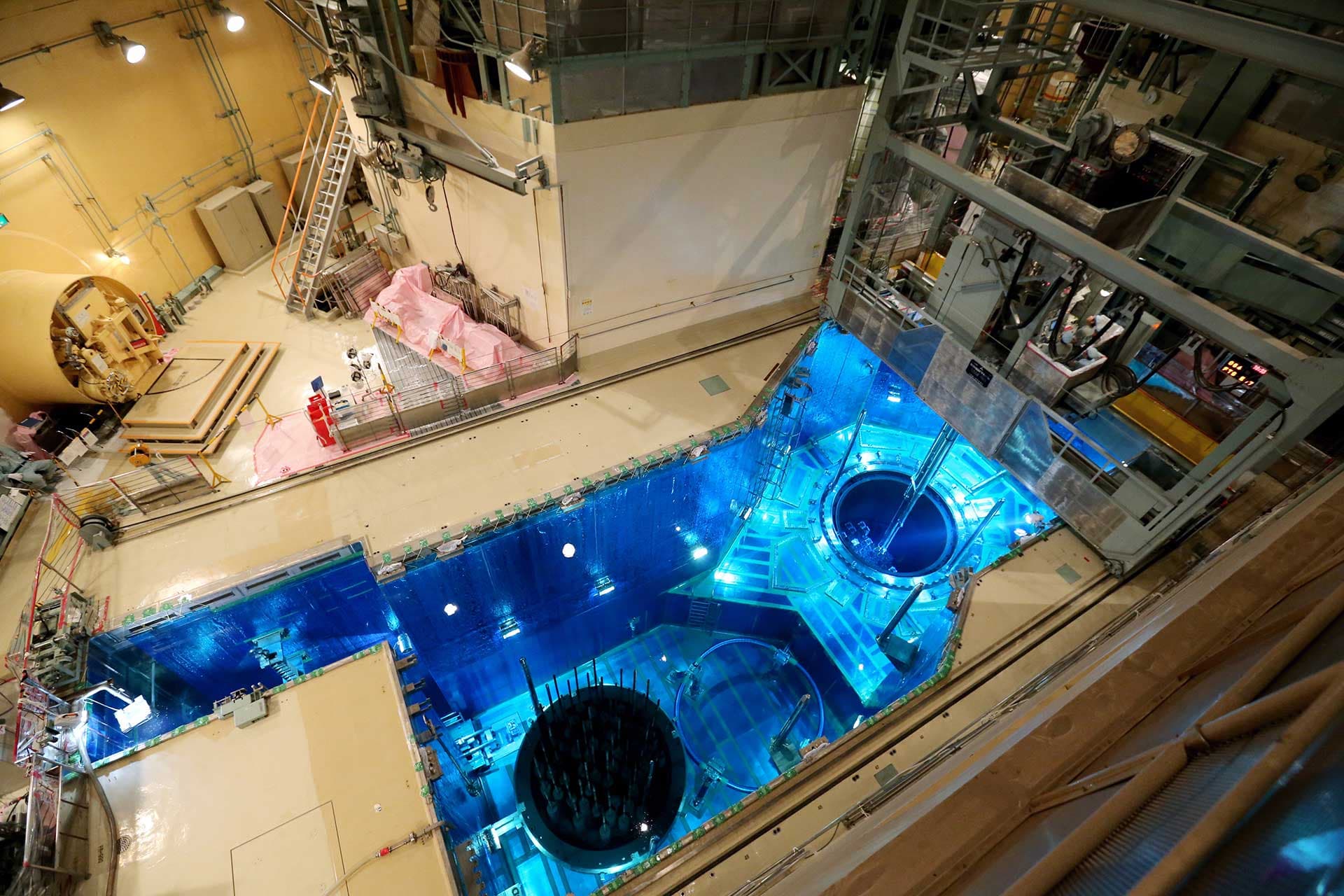 Engineers at Purdue University in Lafayette, Indiana are developing a new system for keeping nuclear reactors safe with artificial intelligence (AI). In the paper published in the IEEE Transactions on Industrial Electronics journal, the researchers introduced a deep learning framework called a naïve Bayes-convolutional neural network that can effectively identify cracks in reactors by analyzing individual video frames. The method could potentially make safety inspections safer.

Trained using a dataset of some 300,000 crack and non-crack patches, Purdue's AI works by viewing video images of the reactors, which are often submerged under water to keep them cool, making them even more difficult to inspect manually. The AI scans each and detects cracks in overlapping "patches" of the video frames. Each crack is tracked from one frame to another using a data fusion algorithm.

"Data fusion comes up with more robust decision making than would otherwise be possible,” said Jahanshahi, who noted that their AI scored a 98.3 success rate in identifying the cracks, which is significantly higher than even today's most advanced approaches.

The "Holy Grail" of Renewable Energy

As the world continues to shift towards more renewable sources of energy, nuclear has presented itself as an option. One reason there's increasing interest in nuclear as an alternative energy source is that it's devoid of the usual limitations of solar and wind, which depend on the right conditions to generate power. The ultimate goal as many see it, however, is to harness the so-called "holy grail" of renewable energy: nuclear fusion.

While researchers have achieved considerable success in stabilizing and sustaining a fusion reaction, it will be some time yet before we can safely rely on it for our daily energy needs.

The viable type of nuclear power currently available to us come in the form of nuclear fission, which researchers around the world are working to improve. Experts are already making headway using molten-salt nuclear reactors; advanced nuclear reactors that use fluid rather than solids, meaning the salt can function as both the fuel and the coolant.

The safety system developed at Purdue could help bolster public support, which would ideally keep the nuclear option for alternative energy open. Since the Chernobyl disaster in 1986, 56 of the 99 major nuclear power accidents have occurred on U.S. soil (a nation where nuclear power accounts for 20 percent of the electricity generated).

“One important factor behind these incidents has been cracking that can lead to leaking,” Jahanshahi explained. “Nineteen of the above incidents were related to cracking or leaking, costing $2 billion. Aging degradation is the main cause that leads to function losses and safety impairments caused by cracking, fatigue, embrittlement, wear, erosion, corrosion, and oxidation.”

Keeping nuclear energy safe is, therefore, an important step in guaranteeing a wider adoption of what is, essentially, the most renewable energy source we have at our disposal. As such, nuclear energy would contribute a significant blow to the threat of climate change and global warming.

Read This Next
Solar Slay
Solar Powered Machine Turns CO2 and Waste Plastic Into Valuable Fuel
Fusion Force
China Announces Plan for Hybrid Fission-Fusion Power Facility
Good Neighbors
German Government Says It May Keep Nuclear Plant Open After All
Unreliable Friends
Archipelagic Nation Sick of Other Countries Breaking Climate Change Promises
Brands We Love
Wondering if Solar Energy Is Right for Your Home? Find Out for Free.
More on Earth & Energy
Rock Battery
Jan 28 on the byte
Researchers Successfully Turn Abandoned Oil Well Into Giant Geothermal Battery
Do The Worm
Jan 27 on the byte
Scientists Name "Funky Worm" Amphibian After a Weird 70s Funk Song
Cow Chow
Jan 26 on the byte
Bill Gates Gives $12 Million to Flatulent Australian Cows
READ MORE STORIES ABOUT / Earth & Energy
Keep up.
Subscribe to our daily newsletter to keep in touch with the subjects shaping our future.
+Social+Newsletter
TopicsAbout UsContact Us
Copyright ©, Camden Media Inc All Rights Reserved. See our User Agreement, Privacy Policy and Data Use Policy. The material on this site may not be reproduced, distributed, transmitted, cached or otherwise used, except with prior written permission of Futurism. Articles may contain affiliate links which enable us to share in the revenue of any purchases made.
Fonts by Typekit and Monotype.