A digital world makes it easy to steal photos. Kodak has a digital solution. 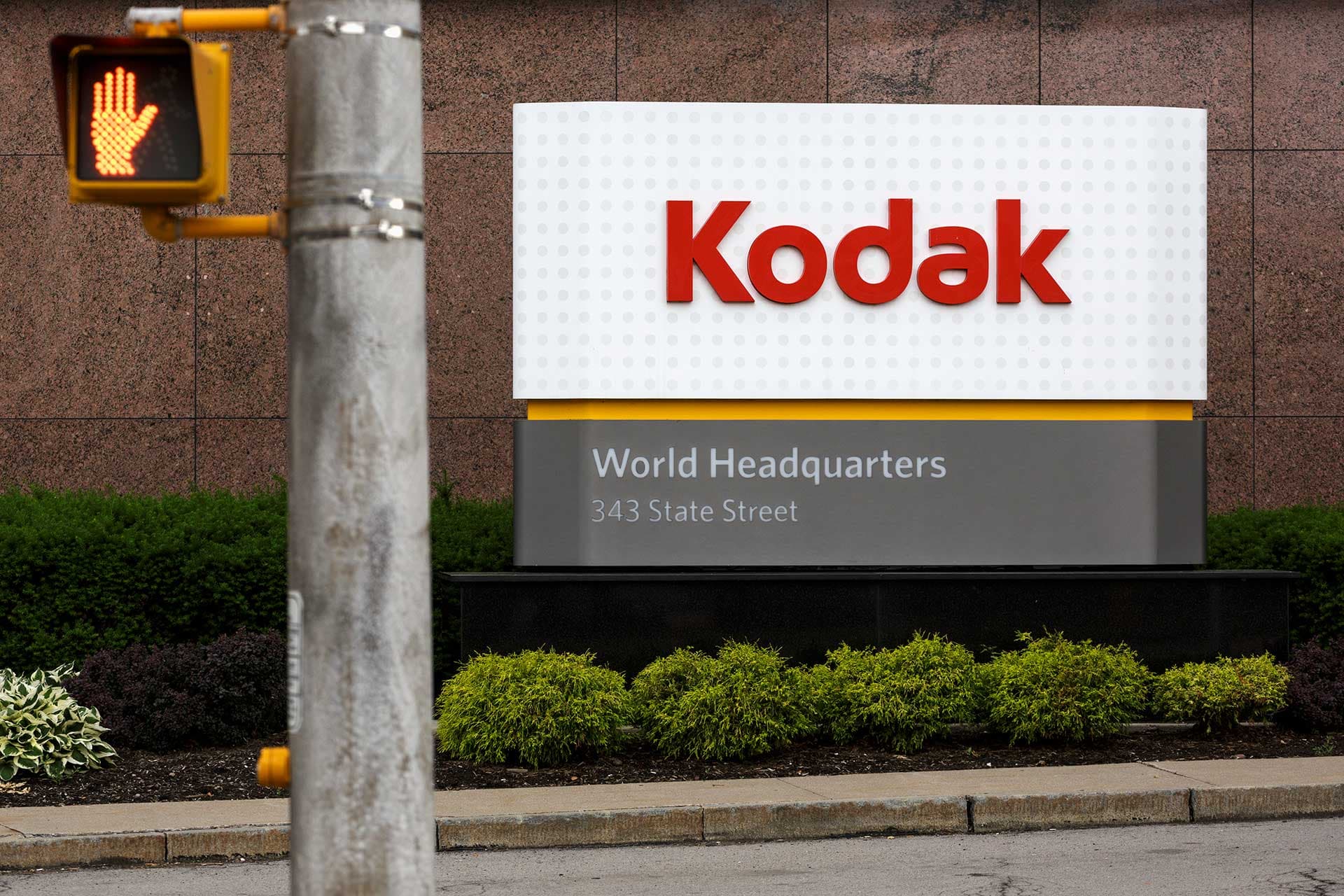 Photography giant Kodak has become the latest company to announced its intention to launch its own cryptocurrency. KODAKCoin is set to make it easier for photographers to get paid for the work, and maintain control over their intellectual property.

Kodak will also collaborate with WENN Digital to implement a platform called KODAKOne, which will use blockchain technology to underpin a digital ledger documenting who owns the rights to individual images. The KODAKCoin cryptocurrency will be used as a method of paying for permission to use these photographs.

"For many in the tech industry, 'blockchain' and 'cryptocurrency' are hot buzzwords, but for photographers who've long struggled to assert control over their work and how it's used, these buzzwords are the keys to solving what felt like an unsolvable problem," said Jeff Clarke, the CEO of Kodak, in a statement.

In the digital era, it's more difficult than ever before for photographers to keep track of where their work is being reproduced, so it's easy to see why content creators would welcome this platform with open arms.

Kodak is no stranger to the challenges of the medium's transition to digital – despite accounting for as much as 90 percent of film sales and 85 percent of camera sales in the US at its peak, the company struggled with changes to the market in the late 1990s and was forced to refocus on new technologies.

Up until now, most of the cryptocurrencies that have hit the scene have been general purpose coins intended to compete with Bitcoin. Recently, some more specific use cases are emerging. Blockchain is a versatile technology, and we're already seeing everything from stock exchanges to the trucking industry to the world of entertainment reap the benefits.