"The technology has the potential to increase transparency and efficiency among shippers, carriers, brokers, consumers, vendors, and other supply chain stakeholders." 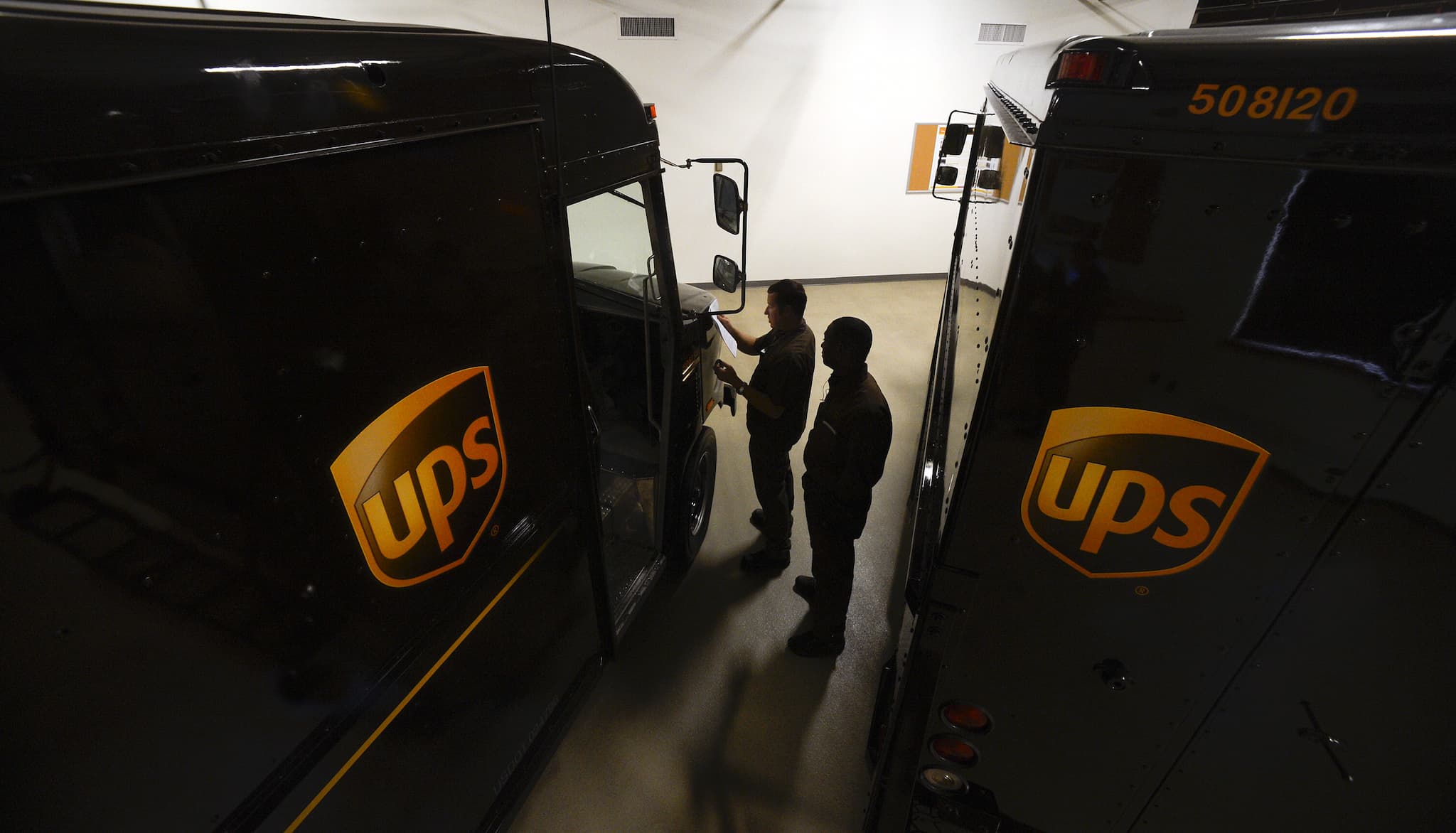 UPS announced on December 19, 2017 that they will join the Blockchain in Transport Alliance (BiTA), a group dedicated to utilizing blockchain tech in the trucking industry to secure data transfers and speed up transactions. In the U.S., our reliance on the shipping industry has grown tremendously with the increasing popularity of ordering items online instead of shopping in-store. In 2015, freight and logistics was nearly a $1.5 trillion industry, and that number is only expected to go up. But while we may be relying more and more on the shipping industry, its foundation is crumbling. The industry was not built with this level of growth in mind, and is prone to both inefficiency and fraud — which may be why UPS is betting big on blockchain.

The FBI estimates a loss of about $30 billion in cargo theft annually in the U.S. But while this has been an existing problem for years, it will likely only increase as the industry grows. Blockchain could be the answer by lowering costs and upping efficiency and security.

Basing shipping and transactions on a blockchain system will also increase transparency, potentially giving consumers much more information about the process and location of their package.

If this turns out to be a successful integration, this is fantastic news for consumers. Not only could shipping costs be lower, but shoppers might be granted more information, transparency, and ensured security throughout the process. Linda Weakland, UPS’s Director of Enterprise Architecture and Innovation, explained in a company statement: “The technology has the potential to increase transparency and efficiency among shippers, carriers, brokers, consumers, vendors and other supply chain stakeholders.”

This would spell brighter futures for shippers as well, as they would gain visibility throughout the supply chain due to increased transparency, allowing them to more effectively communicate with recipients and others along the way. This could increase their ability to relay information like loads, geo-waypoints, and basic compliance information. Additionally, once a shipment is both confirmed and recorded on the blockchain, its validity cannot be disputed, reducing fraud that both costs time and money for all parties involved.

It seems as though just about everyone is discovering the advantages of operating on a blockchain system. And, for the shipping sector, it might represent a solution to the industry's crumbling security and efficiency in the face of rampant growth.

Read This Next
Sad!
Melania Trump Accused of Secretly Buying Her Own NFT to Avoid Disgrace
Greenwashing
World Wildlife Foundation Cancels NFT Project After Critics Point Out That It Was Actually a Huge Polluter
Stoking the Fire
Gaming Exec Says His Customers Are Idiots For Not Understanding How Great NFTs Are
Art Flop
Independent Artists Say NFTs Are the Bane of Their Existence
Plundering DAOs
Hackers Plunder "Cryptocurrency City" That Had Promised "Dank Memes"
More on Future Society
Balloon News
Yesterday on futurism
China Says "Spy Balloon" Soaring Over America Is Completely Innocent
Down in Flames
Wednesday on the byte
Elon Musk Apparently Thinks Twitter Is a "Flaming Dumpster Rolling Down the Street"
All Tomorrow's Pa...
Wednesday on the byte
Party Startup Says It Has Zero Plans to Make Any Money With Investors' Funds
READ MORE STORIES ABOUT / Future Society
Keep up.
Subscribe to our daily newsletter to keep in touch with the subjects shaping our future.
+Social+Newsletter
TopicsAbout UsContact Us
Copyright ©, Camden Media Inc All Rights Reserved. See our User Agreement, Privacy Policy and Data Use Policy. The material on this site may not be reproduced, distributed, transmitted, cached or otherwise used, except with prior written permission of Futurism. Articles may contain affiliate links which enable us to share in the revenue of any purchases made.
Fonts by Typekit and Monotype.