CEO: Ethereum Could Challenge Credit Card Companies In "A Couple of Years"

Visa and MasterCard users could soon prefer the blockchain. 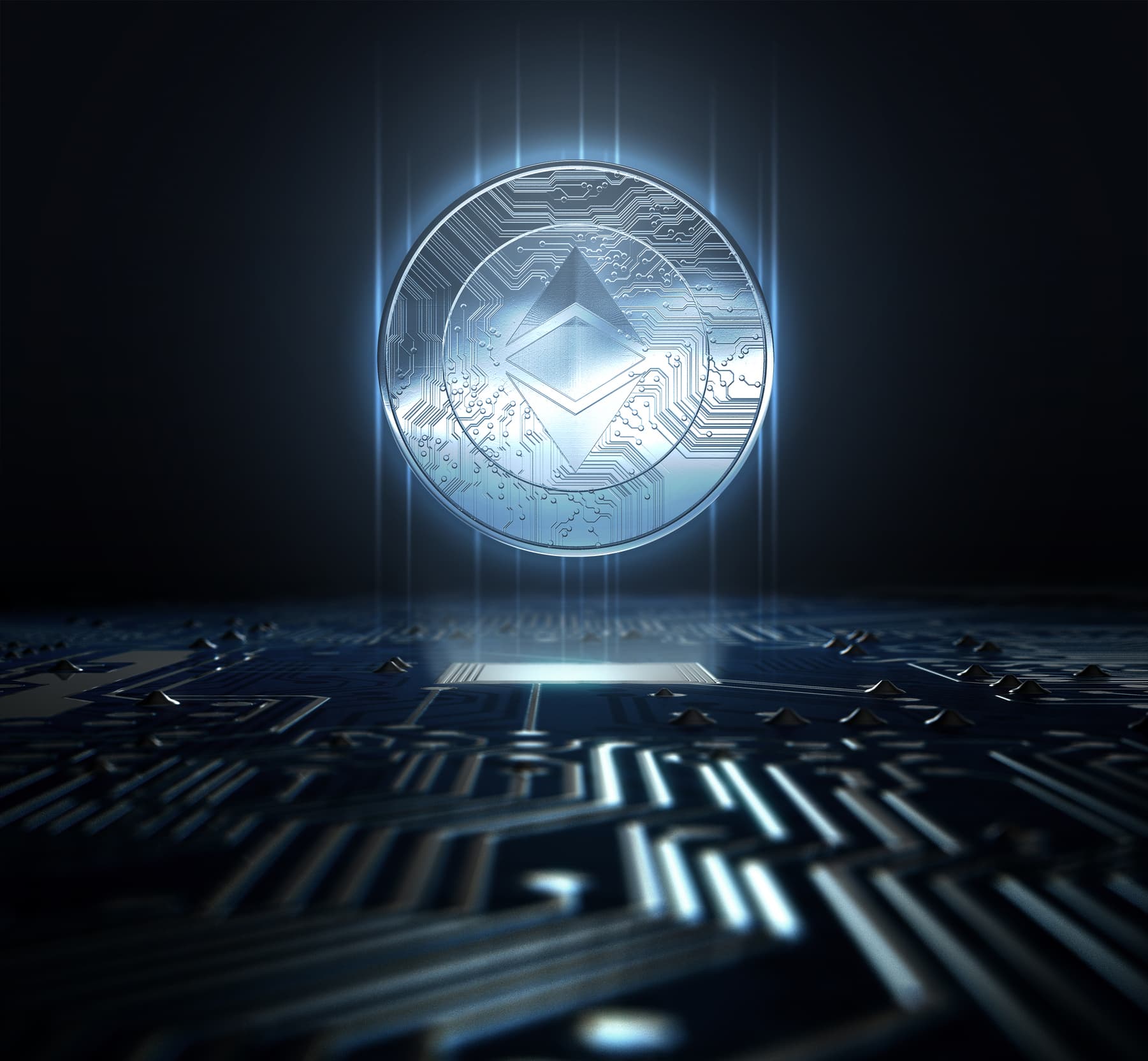 Ethereum co-founder Vitalik Buterin is optimistic about the future of his blockchain platform, sharing his predictions during a talk with AngelList founder Naval Ravikant at TechCrunch's Disrupt SF 2017 event on September 18.

Despite the growing popularity of Ethereum and other technologies like it, a large majority of people still don't know what blockchain is or what it does. However, once the technology does reach the mainstream, Buterin believes it will be able to take business away from major credit card companies. He sees this shift potentially taking place in the next "couple of years."

Before Ethereum can compete with the likes of Visa and MasterCard, though, the platform will need to speed up. “Bitcoin is processing a bit less than 3 transactions per second,” Buterin explained to Ravikant. “Ethereum is doing five a second. Uber gives 12 rides a second. It will take a couple of years for the blockchain to replace Visa.”

According to Business Insider, the co-founder said he expects to see low-security financial prototypes revealed within the next year, which may signal the beginning of Ethereum's ability to disrupt mainstream finance. That said, a few more years will be needed before their effectiveness can be proven.

From Finance to Cloud Computing

Buterin's thoughts on the capabilities of blockchain extend beyond finance and into the world of cloud computing. While he believes Ethereum has a solid chance at changing the financial world, Buterin is less optimistic about its effect on cloud services, such as Amazon Web Services (AWS).

Those services are often used by private companies to host proprietary content (think Netflix's data), and convincing them of the security of Ethereum's decentralized network could be difficult. "In general, there's always going to be this large set of applications where decentralized approaches don't work that well," Buterin said.

Expect Ethereum to continue to be embraced by other corporations, however. In the last two months alone, a Russian airline used Ethereum to issue tickets, and Microsoft released their own Ethereum-based protocol. The platform may not impact every aspect of society, but it's certainly checking quite a few off the list.

Read This Next
Market Madness
Bill Gates Says He's Quite Concerned About the Global Economy
Sad!
Melania Trump Accused of Secretly Buying Her Own NFT to Avoid Disgrace
Greenwashing
World Wildlife Foundation Cancels NFT Project After Critics Point Out That It Was Actually a Huge Polluter
Stoking the Fire
Gaming Exec Says His Customers Are Idiots For Not Understanding How Great NFTs Are
Art Flop
Independent Artists Say NFTs Are the Bane of Their Existence
More on Future Society
Musk Rats
Yesterday on the byte
Twitter Is Quietly Re-Suspending the Lunatics Elon Musk Let Back On
Going Wireless
Wednesday on futurism
Hackers Took Over a Subdomain of Wired.com for Several Months and Replaced It With Sleazy Online Casino Content
Spreadsheet Guy
Tuesday on the byte
Sam Bankman-Fried Posts Excel Docs That He Says Shows Nothing Was His Fault
READ MORE STORIES ABOUT / Future Society
Keep up.
Subscribe to our daily newsletter to keep in touch with the subjects shaping our future.
+Social+Newsletter
TopicsAbout UsContact Us
Copyright ©, Camden Media Inc All Rights Reserved. See our User Agreement, Privacy Policy and Data Use Policy. The material on this site may not be reproduced, distributed, transmitted, cached or otherwise used, except with prior written permission of Futurism. Articles may contain affiliate links which enable us to share in the revenue of any purchases made.
Fonts by Typekit and Monotype.