Your Future Coffee Could Be Bought Using Amazon Stock

Cash will be subsumed by a futuristic new economy. 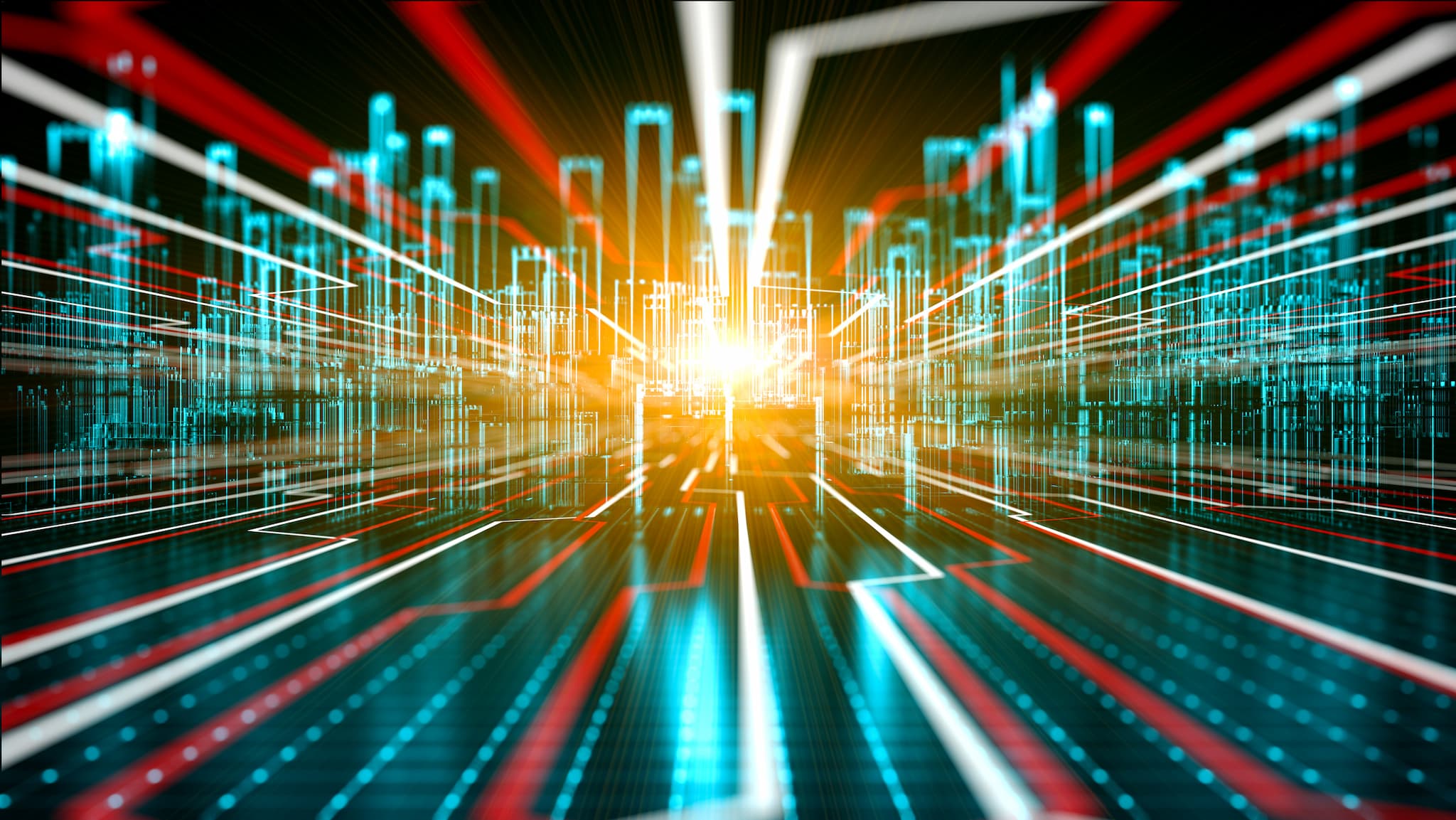 Having Money Doesn't Mean You Can Use it

Over time, the way we store value and pay for things has evolved. Today, cash is by far the most liquid form of value. We can quickly, easily, and cheaply convert it into other assets.

However, if you want to use your debit card to pay for that coffee, the situation changes slightly: You swipe your card, and $5 is withdrawn from your checking account and deposited into the coffee shop's bank account. The shop pays a fee for this transaction.

You could pay for that fictional cup of coffee in a number of ways — personal check, certified check, barter, or credit card — but the method isn't important. What is important is that there's a difference between ownership of value and the ability to access that value. Just because you have ownership of value does not mean you have easy access to it.

Let’s expand this example to stocks.

Stocks represent equity in a company. By holding stocks, individuals share in the growth or losses of a company. Stocks are traded every day on exchanges across the world and are considered the second-most liquid asset a person can have outside of cash.

Now, what does it mean to be the second-most liquid asset? Could you, for example, pay for that five-dollar coffee with your stock?

Well, if all you had to your name was $100,000 in Amazon stock, on paper, you'd be doing pretty well; however, if you wanted to buy a cup of coffee, you'd hit some hurdles. First, you would need to wait until markets were open and then put in a sell order for some of your stock using your brokerage account. To buy a $5 coffee, you'd probably want to sell $15 worth of stock to cover any fees involved in the sale. Once the trade went through, you would need to wait three days before you had access to the money in your brokerage account. Then, you would need to send it to your checking account. That could take another three days via ACH transfer and might involve another fee. After up to six days of waiting, you'd finally be able to swipe your card and pay for your coffee.

As the above demonstrates, you may have wealth in the form of Amazon stock but that wealth isn't liquid.

However, while paying for coffee with Amazon stock sounds like a terrible experience, all of the above issues are solvable. If markets were always open, the settling of trades could happen faster. If the transferring of assets could cost less and happen instantaneously, one could, in theory, pay for coffee with Amazon stock as easily as with cash.

Fortunately, we are already headed for a new economy where the disconnect between value ownership and access disappears, and facilitating this transition is blockchain.

Today, a growing number of people are investing in cryptocurrencies, but they are still largely separate from other asset classes. In the future, advances in technology may allow us to solve these problems, and you could digitize all of your assets and use a single payment platform to access them. Your Amazon tokens, Tesla tokens, bitcoin, USD, LTC, and ETH would all be at your fingertips.

So if a friend covered the bill at dinner, you could use the platform to send them $50 worth of BTC to pay for your portion. They could have the platform set to convert all incoming payments to ETH. Your $50 BTC is quickly and easily traded for $50 ETH.

Blockchain has the potential to all but eliminate the barrier between value and access, but not until we address several problems with existing blockchains.

Right now, blockchain transactions are too slow and transaction costs are too high to support all of the asset transactions made daily. On December 8, the cost of a single bitcoin transaction hit $26, and according to Ars Technica, some users had to wait hours or even a whole day for their transactions to process. The popularity of a single decentralized app, CryptoKitties, has been enough to cause users of Ethereum, one of the most prominent blockchains, to experience both slower speeds and higher transaction fees.

Still, the blockchain story is just beginning, and a number of new projects have the potential to solve some of these problems.

Cypherium is one potential solution to blockchain's current woes. The company comprises former Google, Amazon, and Microsoft developers, and it combines two consensus mechanisms (Proof of Work and Practical Byzantine Fault Tolerance) into a single blockchain that they claim, in a recent press release, could process thousands of transactions per second.

Meanwhile, tech giant Microsoft is working on their own technology to address blockchain's shortcomings: the Coco Framework. The company told Reuters that the technology will be ready and made open source in 2018, and that it could make the Ethereum network an estimated 100 times faster.

Some companies aren't trying to improve existing blockchains at all, but create a better alternative. Hashgraph is a distributed consensus technology built around an innovative gossip-about-gossip network involving digital voting. According to the company, this setup allows the technology to process transactions far more quickly than a blockchain and at a lower cost.

Ultimately, the separation of value and access is poised to disappear with cryptographic tokens and smart contracts. However, there's an important point that needs to be made: While blockchain will certainly play a role in creating this new kind of economy, it can't do so in its current state. The problem is that, for the most part, we have been forcing an entirely new technology (blockchain) into our existing systems. Something else will need to contribute if we are to ever realize the technology's full potential —but that "something" may already be in the works.

Disclaimer: Futurism Agency is exploring a financial relationship with Hashgraph. Hashgraph had no editorial review privileges on this article.

Read This Next
La La La
SBF's Dad Kept Sticking His Fingers in Ears During Court Hearing
Sword Art Online
Guy Who Invented the Word "Metaverse" Building His Own Metaverse
Rube Goldbergian
The Dune NFT Project Is Back With an Inscrutable New Scheme
Crypto Fail
The CEO of Coinbase Gets Brutally Owned, May Never Recover
Sad!
Melania Trump Accused of Secretly Buying Her Own NFT to Avoid Disgrace
More on Future Society
Primate Theft
Yesterday on the byte
It Was a Very Bad Weekend for Monkeys Being Stolen From Zoos, Apparently
Ring The Alarm
Yesterday on the byte
Whistleblower Claims Facebook Can Secretly Drain Your Phone's Battery on Purpose
I Silence Thee
Jan 28 on futurism
Leaked Messages Seem to Show Elon Musk Using Twitter to Punish His Enemies
READ MORE STORIES ABOUT / Future Society
Keep up.
Subscribe to our daily newsletter to keep in touch with the subjects shaping our future.
+Social+Newsletter
TopicsAbout UsContact Us
Copyright ©, Camden Media Inc All Rights Reserved. See our User Agreement, Privacy Policy and Data Use Policy. The material on this site may not be reproduced, distributed, transmitted, cached or otherwise used, except with prior written permission of Futurism. Articles may contain affiliate links which enable us to share in the revenue of any purchases made.
Fonts by Typekit and Monotype.