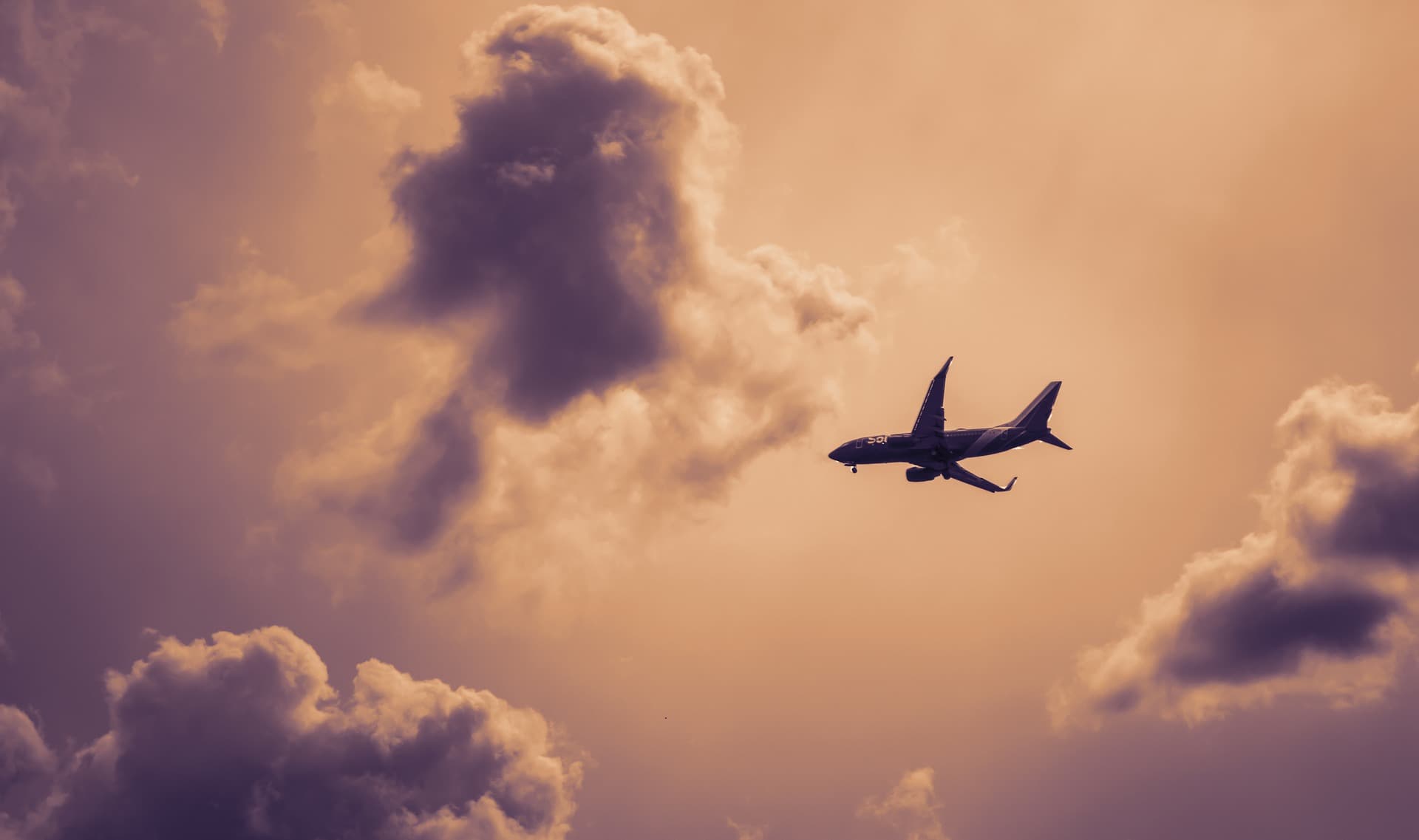 Russian magazine Kommersant has reported that the airline S7 began selling tickets using an Ethereum blockchain on Monday. The country's largest private financial institution, Alfa-Bank, is supporting the move, which was made to simplify payments and decrease settlement times between airlines and agents — a process that usually takes two weeks.

The decision may have been made to get ahead of another Russian airline, Aeroflot, which recently released a request for proposals on how to incorporate cryptocurrencies into their own services.

S7's decision to utilize Ethereum represents two wider trends in the world of blockchain. First, Russia's interest in the technology. This is reflected by the central bank testing an Ethereum-based blockchain system and Vladimir Putin optimistically announcing that blockchain is "essentially the foundation for creating brand new business models” at the St. Petersburg Economic Forum.

Second, the move shows a worldwide increase in the integration of blockchain into everyday transactions. The system has been adopted by shipping companies such as Maersk and retailers like Walmart to keep track of shipments, and if S7's integration is successful, citizens outside of Russia could soon find themselves booking their own travel on the blockchain.

Read This Next
Read the Room
Elon Musk Fans Horrified as He Suggests Ukraine Give in to Putin's Demands
Finger Pointing
Russia Warns That Nuclear Plant It Captured May Leak Waste Over Europe
Sobering News
Ukrainian Hackers Allegedly Cut Off Russian Soldiers' Beloved Vodka Supply
Hell on Earth
Internet Aghast at AI Facial Recognition Used to Identify Dead Russian Soldiers
Fake Surrender
Hackers Deepfaked a Video of the Ukrainian President Telling His Soldiers to Surrender
More on Future Society
I Silence Thee
Yesterday on futurism
Leaked Messages Seem to Show Elon Musk Using Twitter to Punish His Enemies
Gas Giant
Friday on the byte
Journalist Eats Lab-Grown Chicken, Gets "Weirdly Gassy"
Musk Rats
Thursday on the byte
Twitter Is Quietly Re-Suspending the Lunatics Elon Musk Let Back On
READ MORE STORIES ABOUT / Future Society
Keep up.
Subscribe to our daily newsletter to keep in touch with the subjects shaping our future.
+Social+Newsletter
TopicsAbout UsContact Us
Copyright ©, Camden Media Inc All Rights Reserved. See our User Agreement, Privacy Policy and Data Use Policy. The material on this site may not be reproduced, distributed, transmitted, cached or otherwise used, except with prior written permission of Futurism. Articles may contain affiliate links which enable us to share in the revenue of any purchases made.
Fonts by Typekit and Monotype.