"Ethereum Island" May Soon Exist Off the Coast of Africa 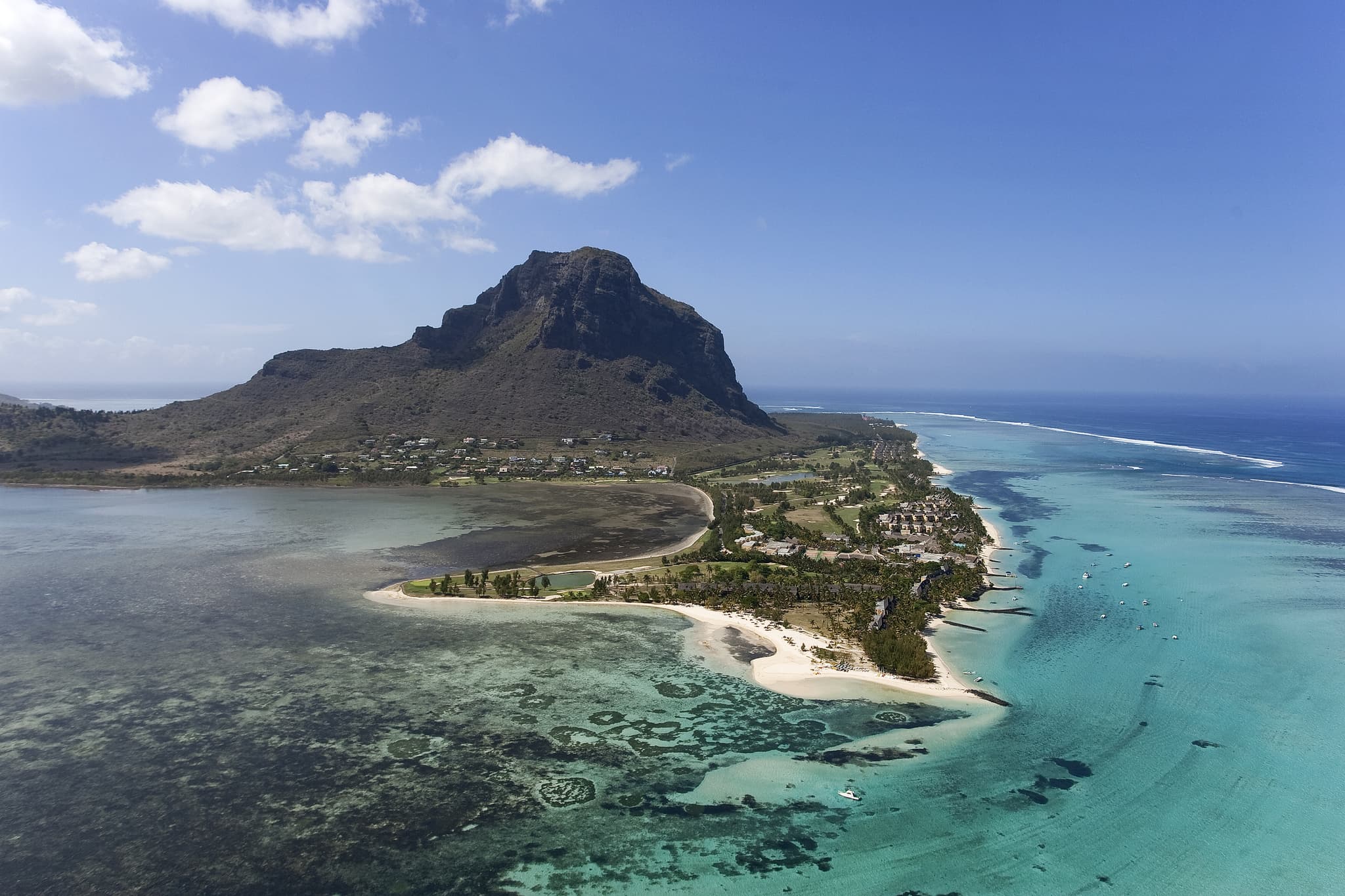 Image by Sofitel So Mauritius/Flickr

Ethereum startup ConsenSys and the African nation of Mauritius are actively exploring a partnership. This collaboration would allow the two to create “Ethereum Island,” a blockchain technology hub for innovators hoping to extend into Asia, Africa, and elsewhere in the world. ConsenSys founder Joseph Lubin and a team of executives toured Mauritius in early July to meet with the Bank of Mauritius, the country's Board of Investment, and various authorities in both the public and private sectors.

Located 700 miles east of Madagascar along Africa's eastern coast, Mauritius is an established, offshore financial hub. Now the nation is hoping to solidify itself as a leader in blockchain technologies. In 2016, it began the regulatory sandbox license process in order to appeal to blockchain innovators.

Mauritius has also been working to become a center for the migration of tech knowledge from Silicon Valley, and other innovation locations, to the rest of the world. This has been referred to as a “Silicon Corridor” approach in a local publication. Beyond this, Mauritius offers enthusiasm for blockchain technology, a knowledge of technologies and regulatory issues more generally, and the nimbleness and ability to adopt new tools and technologies quickly that is typically associated with smaller countries.

Read This Next
Greenwashing
World Wildlife Foundation Cancels NFT Project After Critics Point Out That It Was Actually a Huge Polluter
Plundering DAOs
Hackers Plunder "Cryptocurrency City" That Had Promised "Dank Memes"
Doge Burglar
Hackers Just Stole Nearly $200 Million from a Crypto Exchange, in the Second Heist in Two Weeks
National Treasure
Crypto Bros Furiously Angry After Failing to Buy the US Constitution
Oops Sorry
NFT Developer Absconds With $2.7 Million Dollars
More on Future Society
I Silence Thee
Jan 28 on futurism
Leaked Messages Seem to Show Elon Musk Using Twitter to Punish His Enemies
Gas Giant
Jan 27 on the byte
Journalist Eats Lab-Grown Chicken, Gets "Weirdly Gassy"
Musk Rats
Jan 26 on the byte
Twitter Is Quietly Re-Suspending the Lunatics Elon Musk Let Back On
READ MORE STORIES ABOUT / Future Society
Keep up.
Subscribe to our daily newsletter to keep in touch with the subjects shaping our future.
+Social+Newsletter
TopicsAbout UsContact Us
Copyright ©, Camden Media Inc All Rights Reserved. See our User Agreement, Privacy Policy and Data Use Policy. The material on this site may not be reproduced, distributed, transmitted, cached or otherwise used, except with prior written permission of Futurism. Articles may contain affiliate links which enable us to share in the revenue of any purchases made.
Fonts by Typekit and Monotype.