The blockchain may be the key to escaping tyranny. 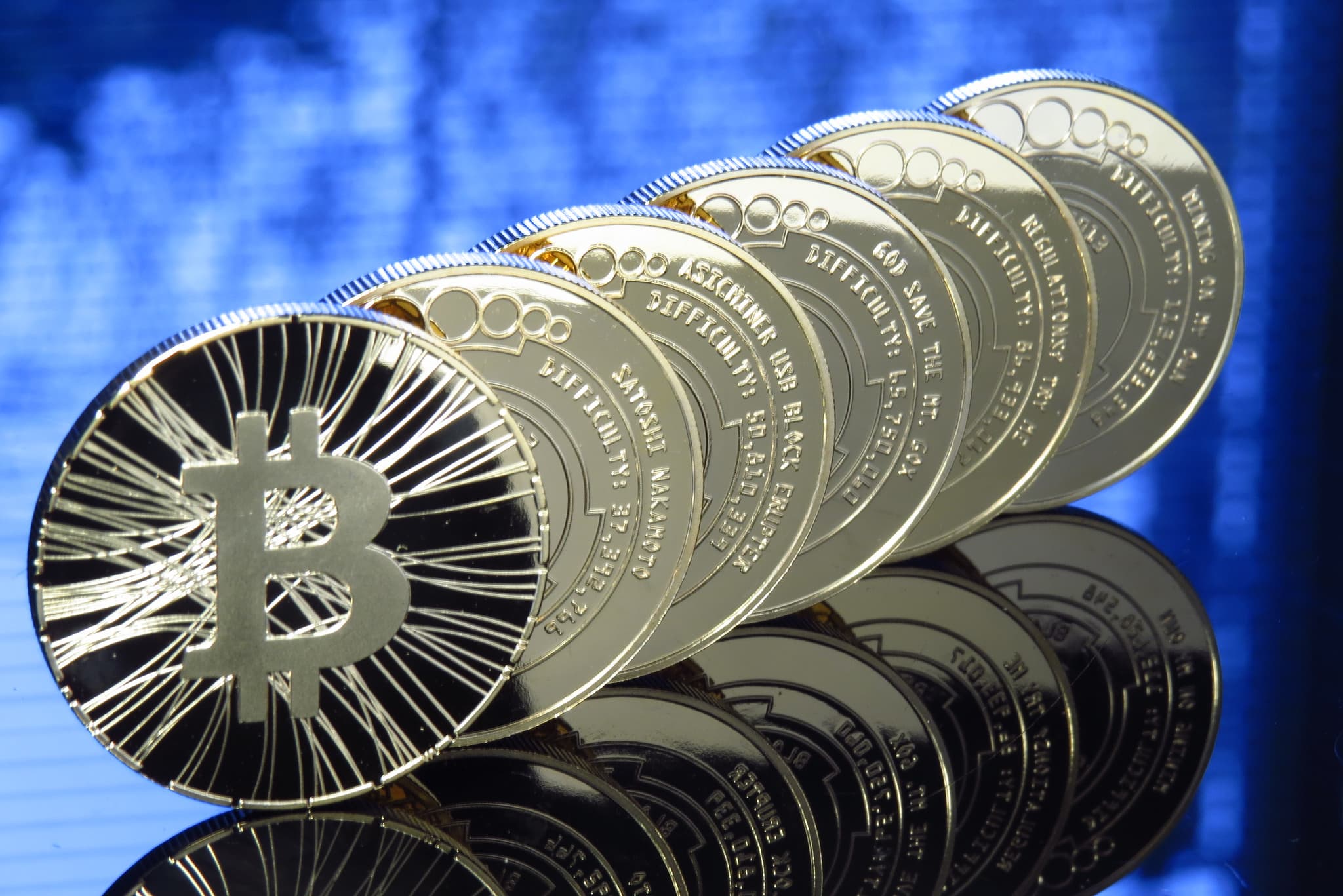 Recently, there has been a lot of hype and — equally — criticism of Bitcoin. The cryptocurrency has, just this far into 2017, jumped well over 100 percent in value, garnering suspicion and questions regarding its potential for long-term success. However, besides these doubts, Naval Ravikant, an investor and the CEO and co-founder of Angel List, has come to Bitcoin's defense on Twitter:

Bitcoin is a tool for freeing humanity from oligarchs and tyrants, dressed up as a get-rich-quick scheme.

Claiming that Bitcoin could free "humanity from oligarchs and tyrants..." Ravikant asserts that the quick rise in value that is making many wary of Bitcoin is just superficial. But how could a cryptocurrency free humanity of tyranny?

Well, through the potential power of blockchain. The blockchain ledger, which includes cryptocurrencies, essentially streamline the financial world. They eliminate a need for a "middle-man," so-to-speak, so institutions like banks would no longer be necessary for a society based in blockchain. And while that might seem like a small difference, think about how many different aspects of a modern society rely on even the simplest financial transactions.

Are Ravikant's opinions of Bitcoin extreme or off-base? It's impossible to say, as some consider the cryptocurrency to be a bubble about to burst, but the potential blockchain itself has to change the way that societies operate is very real. It's not just a passing phase, as many thought with the emergence of seemingly joke cryptocurrencies like Dogecoin. It is something that, if adopted on a wider scale — which has already begun in countries like Japan — the authorities who currently control consumption and financial transactions would no longer be relevant.

Money makes the world go round. Peace, suffering, conflict, power; so much of modern life centers around transactions. From information to finances, all of these transactions rely on some middle step, some outside authority or management. This has made countless people over the years dependent on these outside power structures, creating control and dominance differences that have the potential to create what could be construed as "tyranny."

Now, this might be pushing current boundaries by saying that Bitcoin, just one specific blockchain, could make such a big change. So, one some level, Ravikant is stretching this. Bitcoin itself is still relatively unstable and there is some possibility that its most recent rise in value is a bubble that is certain to eventually burst. It is only one of multiple cryptocurrencies and blockchains, none of which are close to completely taking over any economic structures yet. However, if blockchain's potential coupled with Bitcoin's popularity eventually leads to such a revolution, perhaps tyranny and oligarchs would truly become obsolete.

Read This Next
Regulating Crypto
Hillary Clinton Calls Out Crypto Exchanges for Letting Russia Bypass Sanctions
Sad!
Melania Trump Accused of Secretly Buying Her Own NFT to Avoid Disgrace
Bye Bye Baby
Lawyer for Crypto Laundering Rapper Says She Won't Flee Because of Her Frozen Embryos
Greenwashing
World Wildlife Foundation Cancels NFT Project After Critics Point Out That It Was Actually a Huge Polluter
Bitcoin & Clyde
Feds Arrest Crypto CEO for Bitcoin Laundering, But Her Real Crime Was Against Rap Music
More on Future Society
Weed-Out Course
6:45 PM on futurism
University Fires Chem Professor After Students Complain His Course Was Too Hard
Kremlin Hearts
6:03 PM on the byte
Russia Says Thanks Elon Musk, We Love You Too
Tyson Thoughts
1:37 PM on the byte
Neil deGrasse Tyson Reveals What He Really Thinks of Elon Musk
READ MORE STORIES ABOUT / Future Society
Keep up.
Subscribe to our daily newsletter to keep in touch with the subjects shaping our future.
+Social+Newsletter
TopicsAbout UsContact Us
Copyright ©, Camden Media Inc All Rights Reserved. See our User Agreement, Privacy Policy and Data Use Policy. The material on this site may not be reproduced, distributed, transmitted, cached or otherwise used, except with prior written permission of Futurism. Articles may contain affiliate links which enable us to share in the revenue of any purchases made.
Fonts by Typekit and Monotype.