He cites instability as a major concern. 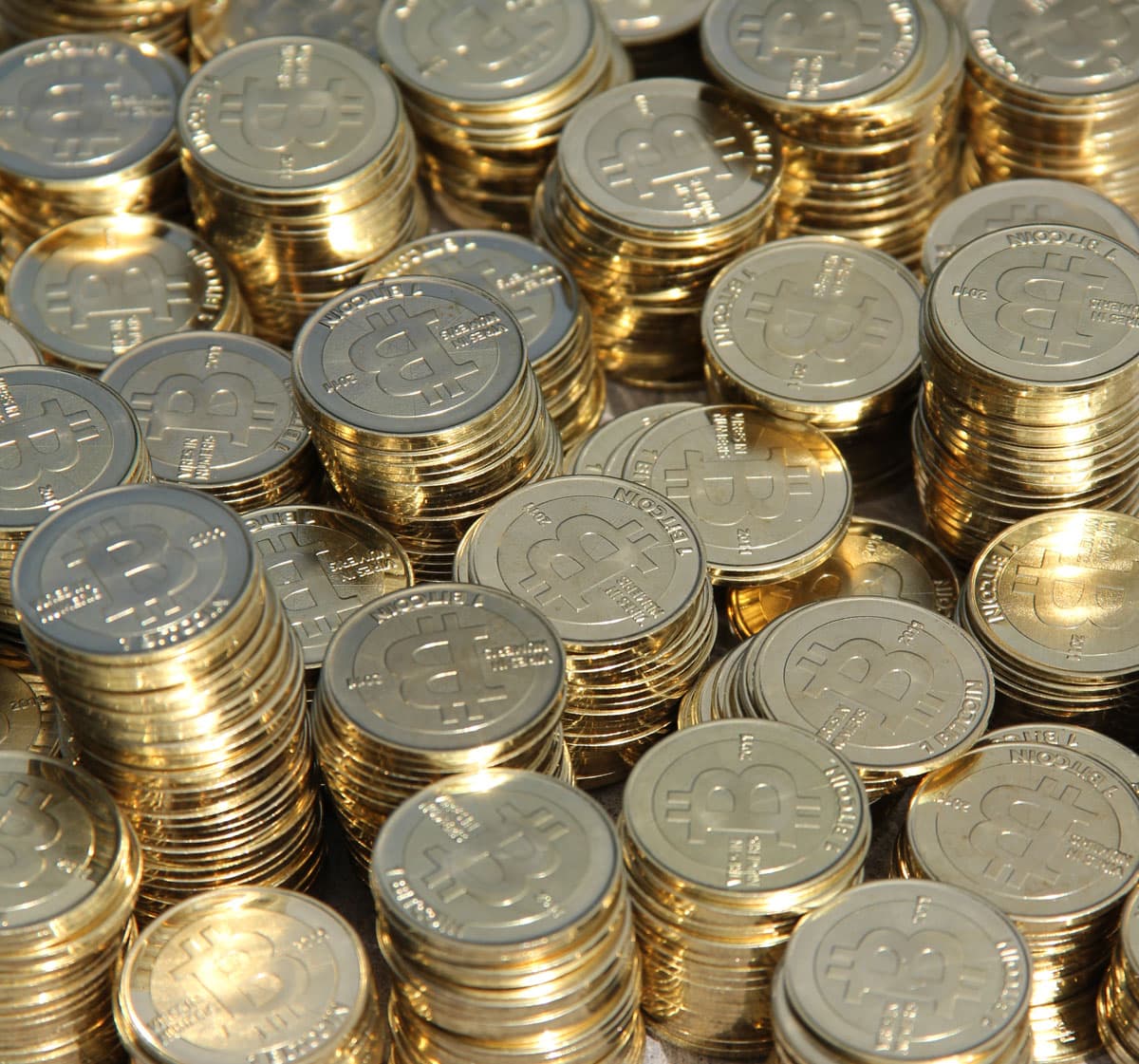 Ray Kurzweil, a leading futurist, author, inventor, and the head of Google's engineering lab, has made some impressively accurate predictions about the future. However, this may not be the best news for the burgeoning cryptocurrency, Bitcoin. Kurzweil spoke at the Exponential Finance Summit in New York City late last week and he had some less than flattering things to say about the currency. While he may see the value in the decentralization of currency, he doesn't feel like Bitcoin is the way forward.

Currencies like the dollar have provided reasonable stability. Bitcoin has not. And it’s not clear to me that the whole mining paradigm can provide that type of stability… We’ve seen tremendous instability with bitcoin, so I wouldn’t put my money into it. I certainly do think there could be alternatives to national currencies emerging in the future. Algorithmic ones are a possibility, I just don’t think we’ve arrived at the right algorithm yet.

Kurzweil is not the only high-profile Bitcoin skeptic or opponent. Billionaire investor Mark Cuban spoke out about Bitcoin last week, denouncing it as a currency and discussing it as a bubble. Kurzweil's comments echo these sentiments, especially with his view of the cryptocurrency's instability. However, Daniel Roberts from Yahoo! Finance sees Kurzweil's view of that instability as an oversimplification. When looked at in the long term, Bitcoin is showing steady gains.

Bitcoin has enjoyed a meteoric rise in recent weeks as prices have surpassed $3,000 (albeit briefly). In the first moments of 2017, Bitcoin could barely reach the $1,000 mark. As of today, the cryptocurrency stands at more than $2,550.

Bitcoin is powered by blockchain technology. A blockchain is a decentralized ledger that allows for complete anonymity, security, and transparency for all transactions taking place on the ledger. Kurzweil is more optimistic about blockchain, saying, "I think once we can demonstrate confidence, then yes, a blockchain currency makes sense, and being able to document transactions securely, but there’s a lot to work out.”

In an effort to work out those kinks, many companies and even some countries are adopting blockchain technology. Some countries are even exploring switching their national currencies over to cryptocurrencies. We are in the early stages of its development, but this could go down as one of the few predictions Kurzweil gets wrong.

Read This Next
Dubious Donations
Politicians Refuse to Say Whether They'll Give Back Donations From Sam Bankman-Fried
Sad!
Melania Trump Accused of Secretly Buying Her Own NFT to Avoid Disgrace
Bye Bye Baby
Lawyer for Crypto Laundering Rapper Says She Won't Flee Because of Her Frozen Embryos
Greenwashing
World Wildlife Foundation Cancels NFT Project After Critics Point Out That It Was Actually a Huge Polluter
Bitcoin & Clyde
Feds Arrest Crypto CEO for Bitcoin Laundering, But Her Real Crime Was Against Rap Music
More on Future Society
Down in Flames
Yesterday on the byte
Elon Musk Apparently Thinks Twitter Is a "Flaming Dumpster Rolling Down the Street"
All Tomorrow's Pa...
Yesterday on the byte
Party Startup Says It Has Zero Plans to Make Any Money With Investors' Funds
Primate Theft
Tuesday on the byte
It Was a Very Bad Weekend for Monkeys Being Stolen From Zoos, Apparently
READ MORE STORIES ABOUT / Future Society
Keep up.
Subscribe to our daily newsletter to keep in touch with the subjects shaping our future.
+Social+Newsletter
TopicsAbout UsContact Us
Copyright ©, Camden Media Inc All Rights Reserved. See our User Agreement, Privacy Policy and Data Use Policy. The material on this site may not be reproduced, distributed, transmitted, cached or otherwise used, except with prior written permission of Futurism. Articles may contain affiliate links which enable us to share in the revenue of any purchases made.
Fonts by Typekit and Monotype.