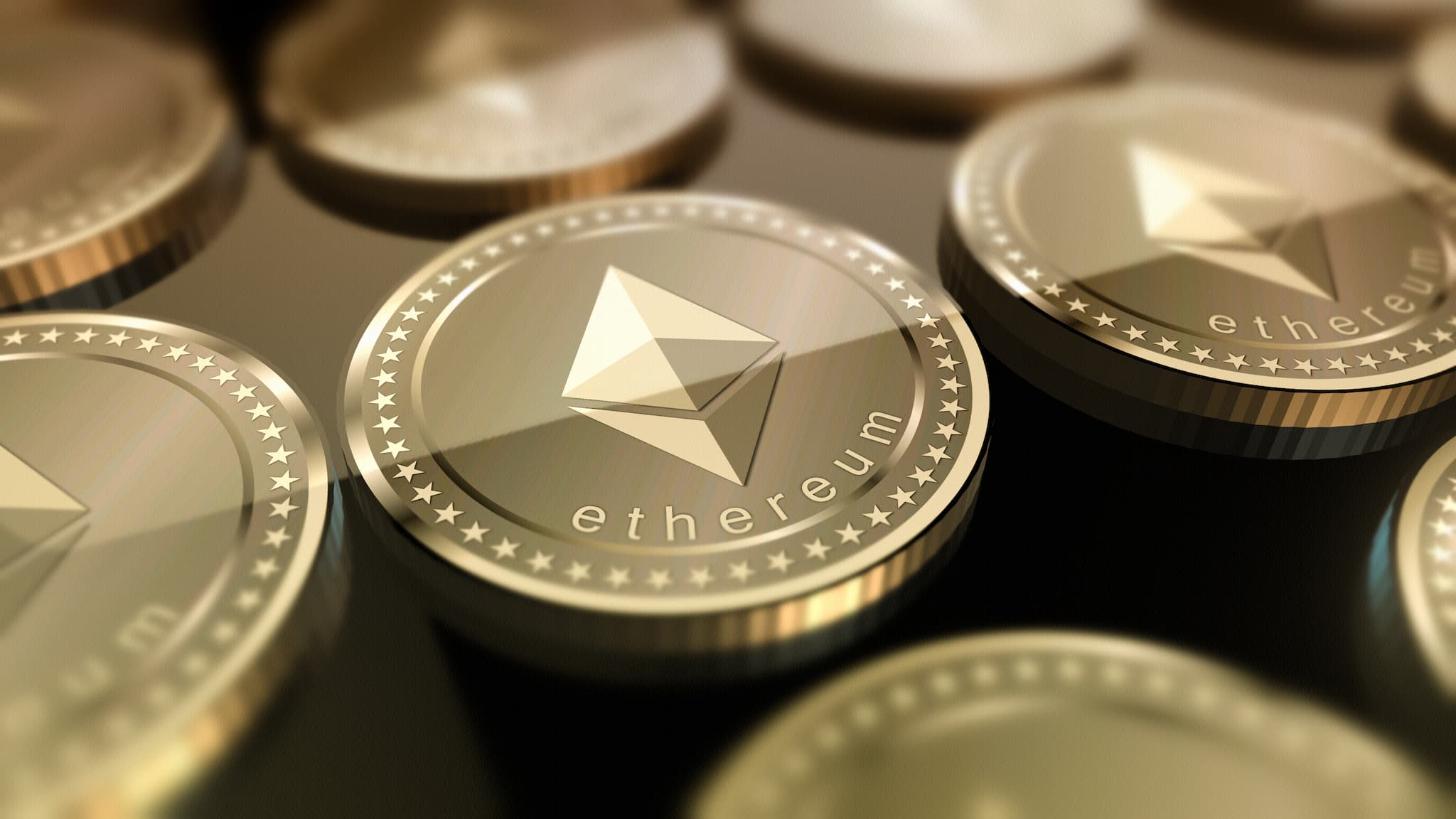 When it comes to hosting secure transactions, blockchain continues to be an attractive option for a number of industries. Arguably, the top blockchain option for enterprise and app use is Ethereum — and its co-founder Vitalik Buterin, wants to keep it that way. At Devcon3, Ethereum Foundation's third developer's conference in Cancún, Mexico, Buterin presented what he called a "modest proposal" for the future of the Ethereum blockchain and cryptocurrency.

On Thursday, Buterin discussed a three to four year long-term plan for Ethereum. The roadmap primarily covers technical improvements and changes designed to facilitate scalability, i.e. Ethereum's capacity to handle transactions. "The amount of activity on the blockchain is orders of magnitude larger than it was just a couple of years ago," 23-year old Buterin told the audience, as reported by Coindesk. The daily transaction rate on the Ethereum network has gone up to more than 20,000 nodes.

To keep up with and to continue this growth, Buterin's priority is to come up with solutions that mitigate the cost of expanding storage as the system continues to hold more transactions. "Scalability is probably problem number one [...] There’s a graveyard of systems that claim to solve the scalability problem but don't," he pointed out. "It's a very significant and hard challenge. These are just known facts."

Blockchain: The Foundation of the Future

The next Internet? Blockchain is even bigger than that. We met with top experts around the world to break it down.

For Buterin, the most probable solution is a technical improvement he calls "sharding" or the partitioning of data into subsets, where each node would only have to store a small part of the entire Ethereum network. The idea has been around for a while now, and it looks good in theory. Each node is able to, supposedly, rely on other nodes for data to keep the entire system accountable — despite being kept in subsets.

For sharding to work and keep the network secure by preventing nodes form sending false information to other nodes, Buterin proposed a new sharding infrastructure that's different from other ideas developers have been considering. The new proposal involves partitioning Ethereum into different types of shards, where the main shard would be the current Ethereum network, and other shards (which Buterin called other "universes") would hold other transactions.

"Other universes where all this stuff we’ve been working on these last few years can be rolled out much much faster," Buterin said, according to Coindesk. This means changes can be easily implemented on these other shards, while keeping the main Ethereum network secure and intact. Difficulties in scaling were a contributing cause of Bitcoin's recent blockchain troubles, meaning solving the scalability problem is of the essence for other cryptocurrencies in the market who want to avoid a similar fate.

Apart from sharding, Buterin also presented a number of other improvements as part of Ethereum's new roadmap. There would be upgrades to the ethereum virtual machine (EVM), which is the technology that compiles smart contracts. Then there's project eWASM, which would allow for running Ethereum on a web browser, as well as plans to help clients sync more quickly to the network. Details on each of these, including the research behind each, are available in Ethereum's Github page.