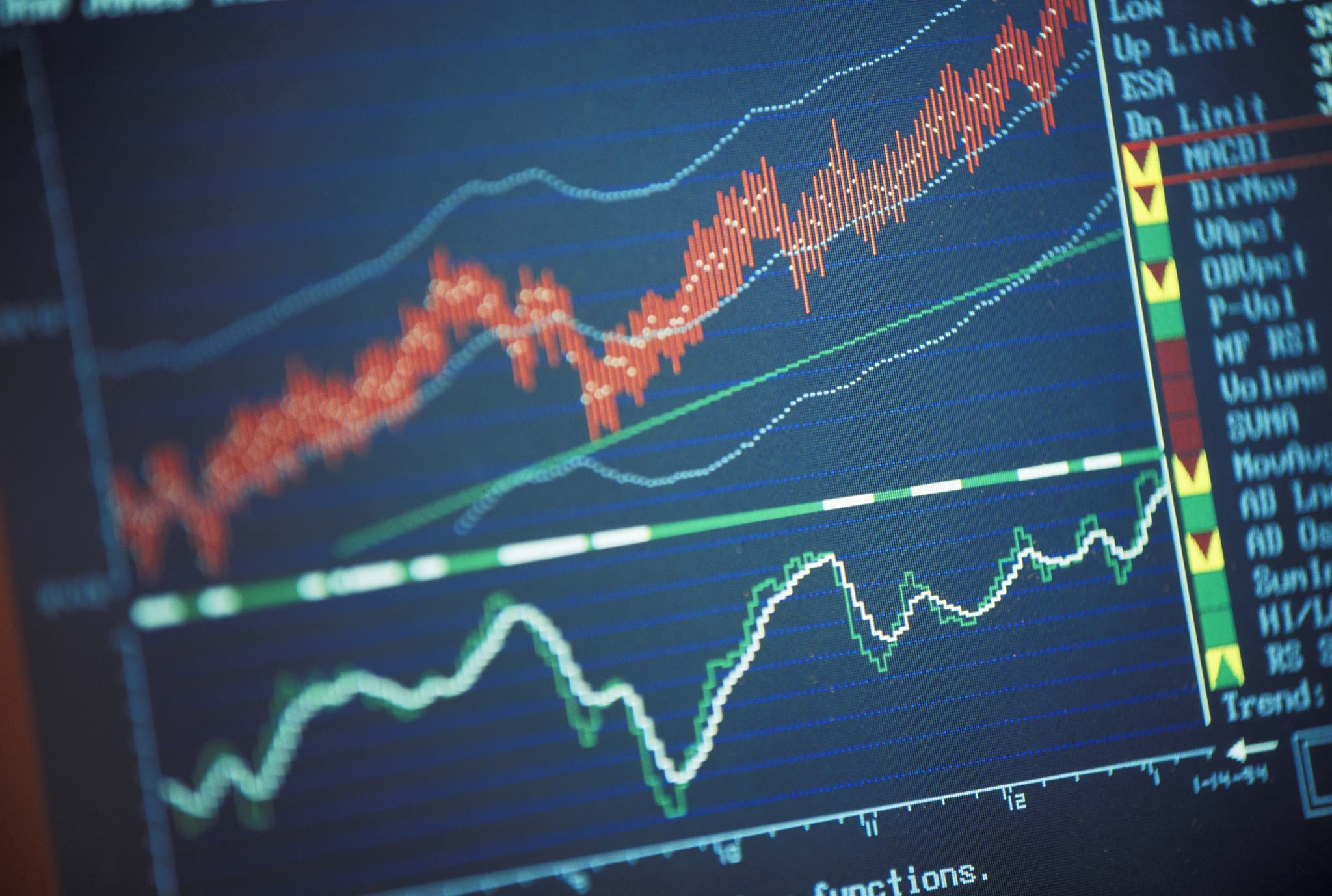 The Launch of Gnosis

Like any beloved '90s sitcom, ConsenSys, an Ethereum development firm, is getting a spin-off. However, unlike "Joey," this one is poised to be a success.

The development of Ethereum, the blockchain network, has many incubation projects under its umbrella. And Gnosis just blossomed into its very own startup, splitting off from ConsenSys with a new headquarters and a beta launch in August. That was followed by an official launch this week.

"[Gnosis] will still have very strong ties to ConsenSys, but we are now our own company," the startup's co-founder, Stefan George, told Coindesk.

Gnosis is a decentralized prediction platform built on Ethereum. Developers can use the platform to create a prediction market for any event, such as the Super Bowl or an art auction. People can then voice their prediction by buying "shares" in one outcome or the other using Gnosis tokens. This can be done with a simple tweet.

The event's final outcome is determined by one or more oracles — human, hardware, or software agents that find and verify the outcome of a real-world event and then submit it to a blockchain. Those on the winning side of the prediction can then redeem their shares for money, while those who predicted incorrectly suffer a financial loss.

Gnosis held an auction of these tokens Monday, reaching its goal of selling 250.00K Ethereum in under 15 minutes, giving it a market cap of $300 million. With digital tokens in hand, owners are now free to start predicting.

While polls can be a useful predictor for future events, they have flaws. Because there's no penalty for being wrong, anyone can contribute to a poll, even if they don't actually have any knowledge of the subject. For example, someone who has never seen a football game may still be willing to contribute to a poll asking who will win the Super Bowl because they have nothing to lose if they're wrong. The results of that poll, then, aren't a very accurate predictor of which team is likely to win.

Gnosis aims to address this flaw by requiring people to effectively put their money where their mouth is in order to contribute to its prediction market. This should ensure that only those with at least a reasonable belief in what they are predicting will contribute.

Another benefit to Gnosis is its transparency and security. Users needn't worry about a market being removed or their funds disappearing. "By creating prediction markets on a Blockchain layer, we can ensure that the data always remains open and accessible to all parties," explained Gnosis CSO Matt Liston in a video introducing the platform.

With its successful token auction, Gnosis is now one step closer to its goal of building the world’s most efficient forecasting tool. Who wants to bet it reaches it?