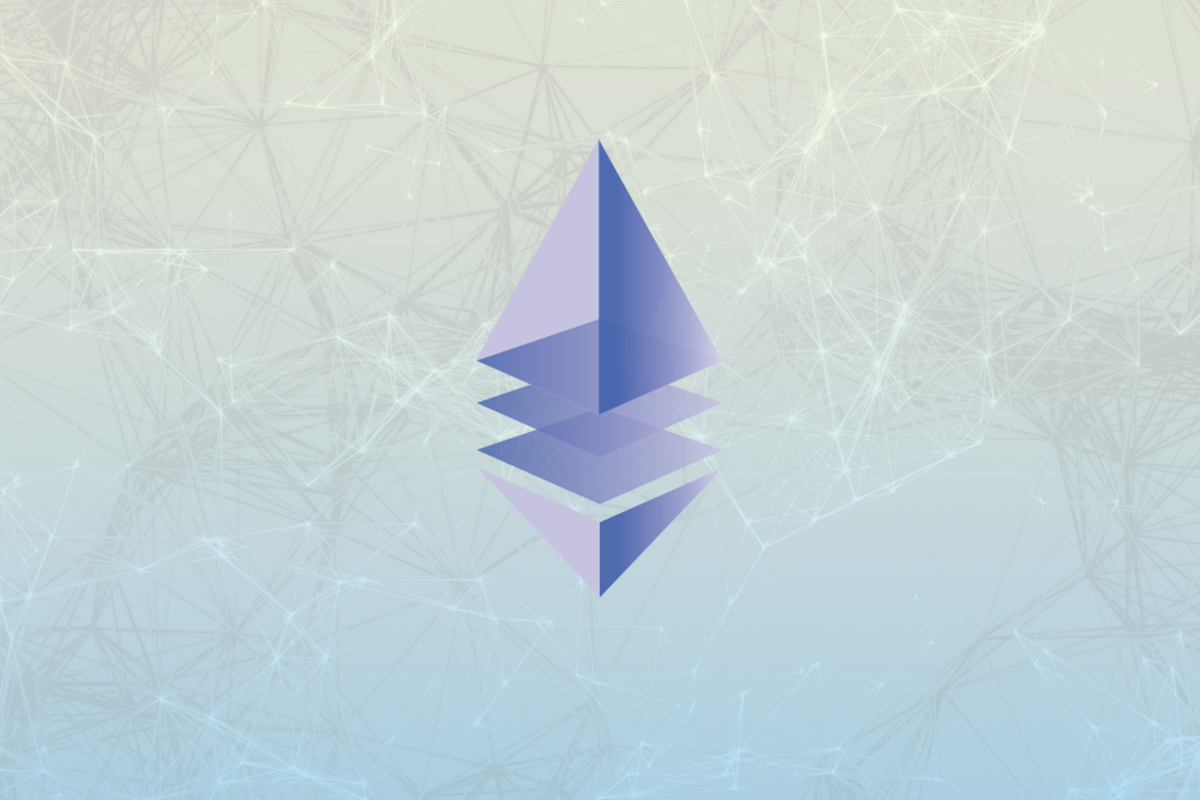 Owing perhaps to the growing popularity of cryptocurrencies, several corporations have taken it upon themselves to learn a thing or two about blockchain. What they've found is that the technology is useful for far more than finance, with members of the manufacturing, shipping, and even music industries adopting blockchain initiatives to improve how they operate.

Since blockchain is relatively new, it makes sense for companies to band together to ensure that the potential of the technology is understood and reached. Helping in that pursuit is the Enterprise Ethereum Alliance (EEA).

The EEA connects established organizations, startups, university researchers, and tech vendors with Ethereum experts to help facilitate the creation of applications using the platform. Since the EEA was launched in February of this year, the industry group has grown to include more than 150 organizations, and following the addition of 34 new members since late May, it is now the world’s largest open-source blockchain initiative, according to a recent press release.

"EEA’s newest members represent a wide variety of business sectors, including technology, banking, government, healthcare, energy, pharmaceuticals, marketing, and insurance, as well as a number of fast-growing Ethereum startups," notes the press release. These new members include Cisco Systems, Antibiotic Research UK (ANTRUK), and the Technical University of Munich, and they join founding member corporations such as Accenture, Banco Santander, ConsenSys, Intel, J.P. Morgan, and Microsoft in the initiative.

The growth of the EEA is indicative of Ethereum's potential to be the world's foremost enterprise blockchain. At the very least, a more robust EEA could facilitate the extension of the Ethereum blockchain into a variety of fields and pave the way for a widespread adoption of Ethereum.

"This open source framework will enable the mass adoption at a depth and breadth otherwise unachievable in individual corporate silos and provide insight to the future of scalability, privacy, and confidentiality of the public Ethereum permissionless network," today's announcement read.

Ethereum is already being used within a wide range of industries, and an open-source initiative like the EEA makes it easier for new projects to take advantage of the platform. While the currently more popular cryptocurrency Bitcoin stares down a potential civil war, the EEA is helping unify Ethereum users and ensure that the future of the platform is grounded in collaboration, just like the blockchain itself.