Successful transactions have been run through the system. 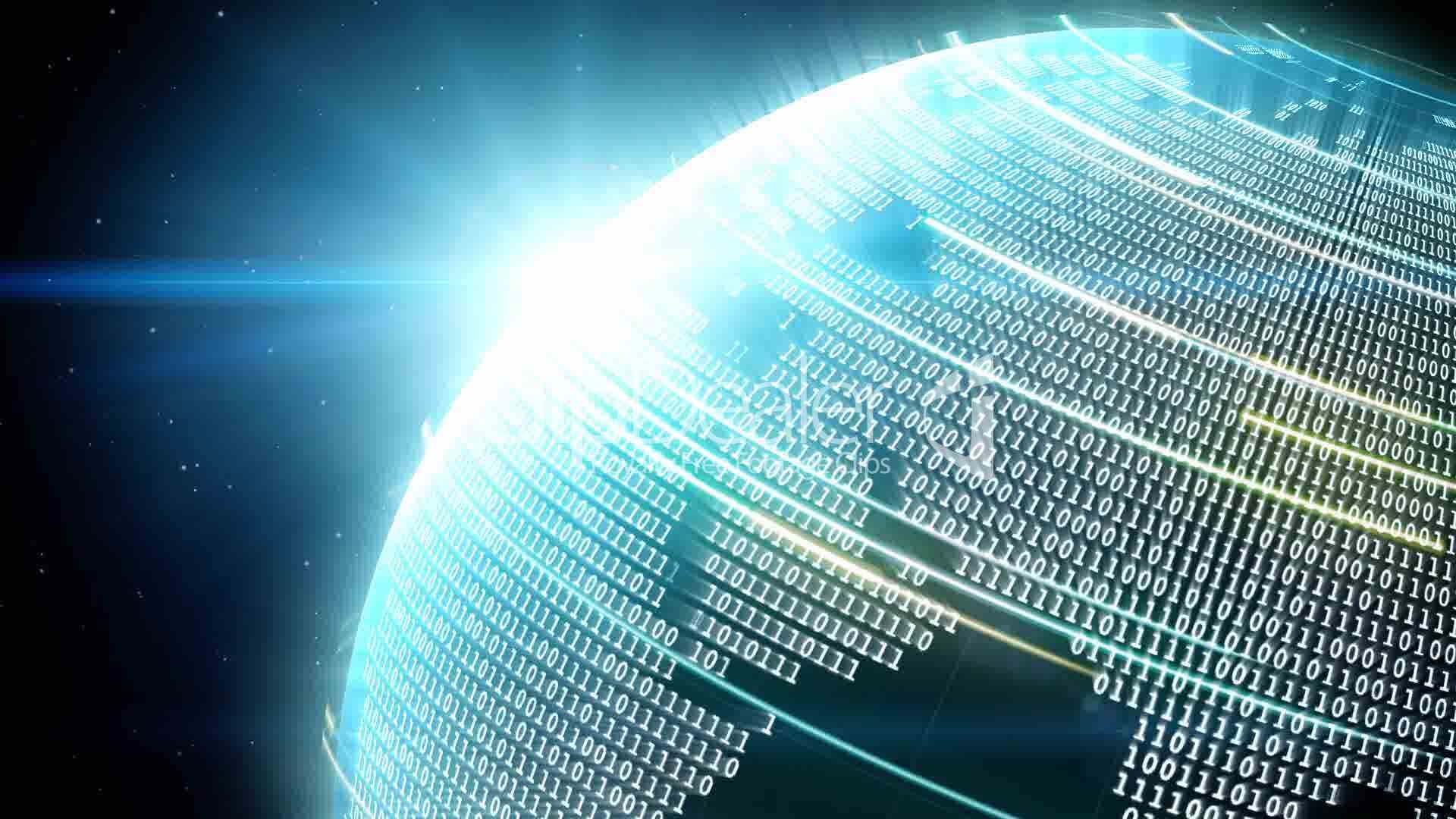 Another pair of banks just announced their adoption of blockchain, the newly emerging technology that powers bitcoin. Emirates NBD, Dubai's largest bank, and India’s ICICI just launched a pilot blockchain network, and they have already started using the network for transactions.

Both secure and instantaneous, blockchain technology is getting a lot of attention from many different sectors, primarily banking. Transactions are transmitted instantaneously, and documents can be viewed by all parties in real time. All this is anchored on a secure, tamper-proof system.

Emirates NBD and ICICI worked with EdgeVerve's system, a product subsidiary of Infosys, to develop their network, and the new system allows both banks to have faster transaction times, which is especially useful when engaging in global finance.

The banks have already run international transactions through the new system, conducting an actual import of shredded steel melting scrap by a Mumbai-based export-import firm from a Dubai-based supplier through the blockchain network. What used to take days of delivery, authentication, and verification processes was done in a matter of minutes through the network, and all were satisfied with the security level of the deal.

The success of this trial transaction could lead even more institutions to adopt blockchain systems, and perhaps one day soon that annoying "Processing" status in your banking ledger will be a thing of the past.

Read This Next
Sad!
Melania Trump Accused of Secretly Buying Her Own NFT to Avoid Disgrace
Greenwashing
World Wildlife Foundation Cancels NFT Project After Critics Point Out That It Was Actually a Huge Polluter
Stoking the Fire
Gaming Exec Says His Customers Are Idiots For Not Understanding How Great NFTs Are
Art Flop
Independent Artists Say NFTs Are the Bane of Their Existence
Plundering DAOs
Hackers Plunder "Cryptocurrency City" That Had Promised "Dank Memes"
More on Future Society
Midlife Crisis
Yesterday on futurism
Rumors Swirl That Mark Zuckerberg Is Fighting at a UFC Show
Elon Leaks
Yesterday on futurism
Here's The Wildest Elon Musk Texts That Were Just Released in Court
Mark's Bad Year
Yesterday on futurism
Layoffs Hitting Facebook as Zuckerberg's Vision Stumbles
READ MORE STORIES ABOUT / Future Society
Keep up.
Subscribe to our daily newsletter to keep in touch with the subjects shaping our future.
+Social+Newsletter
TopicsAbout UsContact Us
Copyright ©, Camden Media Inc All Rights Reserved. See our User Agreement, Privacy Policy and Data Use Policy. The material on this site may not be reproduced, distributed, transmitted, cached or otherwise used, except with prior written permission of Futurism. Articles may contain affiliate links which enable us to share in the revenue of any purchases made.
Fonts by Typekit and Monotype.