More proof that the blockchain revolution extends far beyond finance. 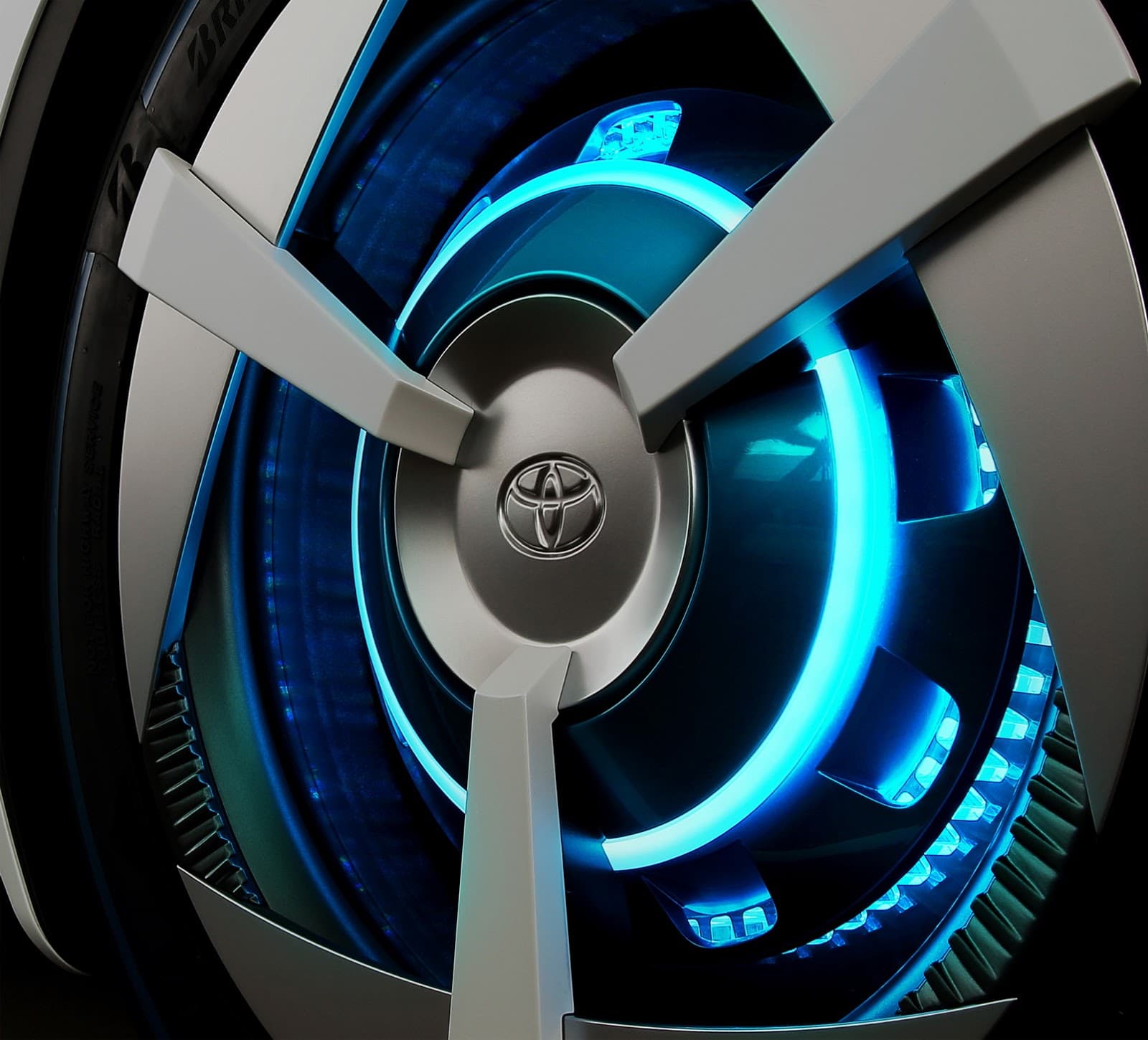 At Consensus 2017 on Monday, Toyota announced a plan to use blockchain to amass driving data that will help them development driverless cars. The move could also decrease insurance costs for drivers, as well as pave the way for new carpooling solutions. Chris Ballinger, chief officer of Strategic Innovation at Toyota, said in a statement from the company:

Hundreds of billions of miles of human driving data may be needed to develop safe and reliable autonomous vehicles...Blockchains and distributed ledgers may enable pooling data from vehicle owners, fleet managers, and manufacturers to shorten the time for reaching this goal, thereby bringing forward the safety, efficiency, and convenience benefits of autonomous driving technology.

Customers will have access to their own data, Toyota confirmed. If the information derived from sensors in a car is stored in a blockchain, customers will be able to give their insurance companies "increased transparency to reduce fraud, plus granting them access to driving data to measure safe driving habits," Toyota wrote in the statement. Neha Narula, director of the Digital Currency Initiative at the MIT Media Lab, said in the statement that she was "excited Toyota is spearheading this initiative that uses blockchain technology to create an open platform where users can control their driving data.”

Blockchain is a new way to record and store data in a transparent, public ledger. Each piece of information (called a "block") in the chain is linked to the others cryptographically, making the system tamper-proof unless a hacker attacked every computer holding the information simultaneously.

Toyota's use of blockchain shows that the system can extend far beyond the financial and cryptocurrency. It has the potential to be applied and revolutionize almost any sector. Its significance lies in its security, speed, and lack of middlemen or bureaucracy.

Simon Taylor, a former executive of Barclays who helped lead the bank's blockchain efforts, said in a U.K. Government Office for Science video that "if the internet bought us near instant digital communications, then the blockchain brings us near instant asset transfer, asset movement, and security of data movement."

Blockchain has already been used effectively in a number of areas: The U.N. is using Ethereum (one of the biggest blockchains) to ensure money reaches the people it was intended to, and they estimate they will help 500,000 by 2018; Imogen Heap is applying it to the music industry to try and ensure artists get paid fairly; and Walmart is using it to track down contaminated food sources. Blockchain's applications continue to expand, with some saying it even potentially has the power to change the very nature of the internet.

Read This Next
Moon Rover
See the Moon Rover Toyota Is Building for Japan's Space Program
Riot Gearheads
New Toyota Patent Would Let Cars Spray Thieves With Tear Gas
Driverless in Michigan
Waymo Gets Approval to Open Driverless Car Factory in Michigan
Waymo' Miles
Yep, It's Real: Your Next Rideshare Could Be Driverless in as Soon as a Month
Futurism
People Are Reportedly Attacking Driverless Cars in California
More on Advanced Transport
High Tide
Yesterday on the byte
We’re in Awe of Amsterdam’s Huge Underwater Bike Parking Garage
Quelle Surprise!
Thursday on the byte
Of Course Elon Musk Is Pushing The Cybertruck Back Again, What Did You Expect?
Stay Away
Wednesday on the byte
New SUV Features Electrified Door Handles and Pepper Spray Guns
READ MORE STORIES ABOUT / Advanced Transport
Keep up.
Subscribe to our daily newsletter to keep in touch with the subjects shaping our future.
+Social+Newsletter
TopicsAbout UsContact Us
Copyright ©, Camden Media Inc All Rights Reserved. See our User Agreement, Privacy Policy and Data Use Policy. The material on this site may not be reproduced, distributed, transmitted, cached or otherwise used, except with prior written permission of Futurism. Articles may contain affiliate links which enable us to share in the revenue of any purchases made.
Fonts by Typekit and Monotype.