Yep, It's Real: Your Next Rideshare Could Be Driverless in as Soon as a Month

The program would put Waymo ahead of the curve. 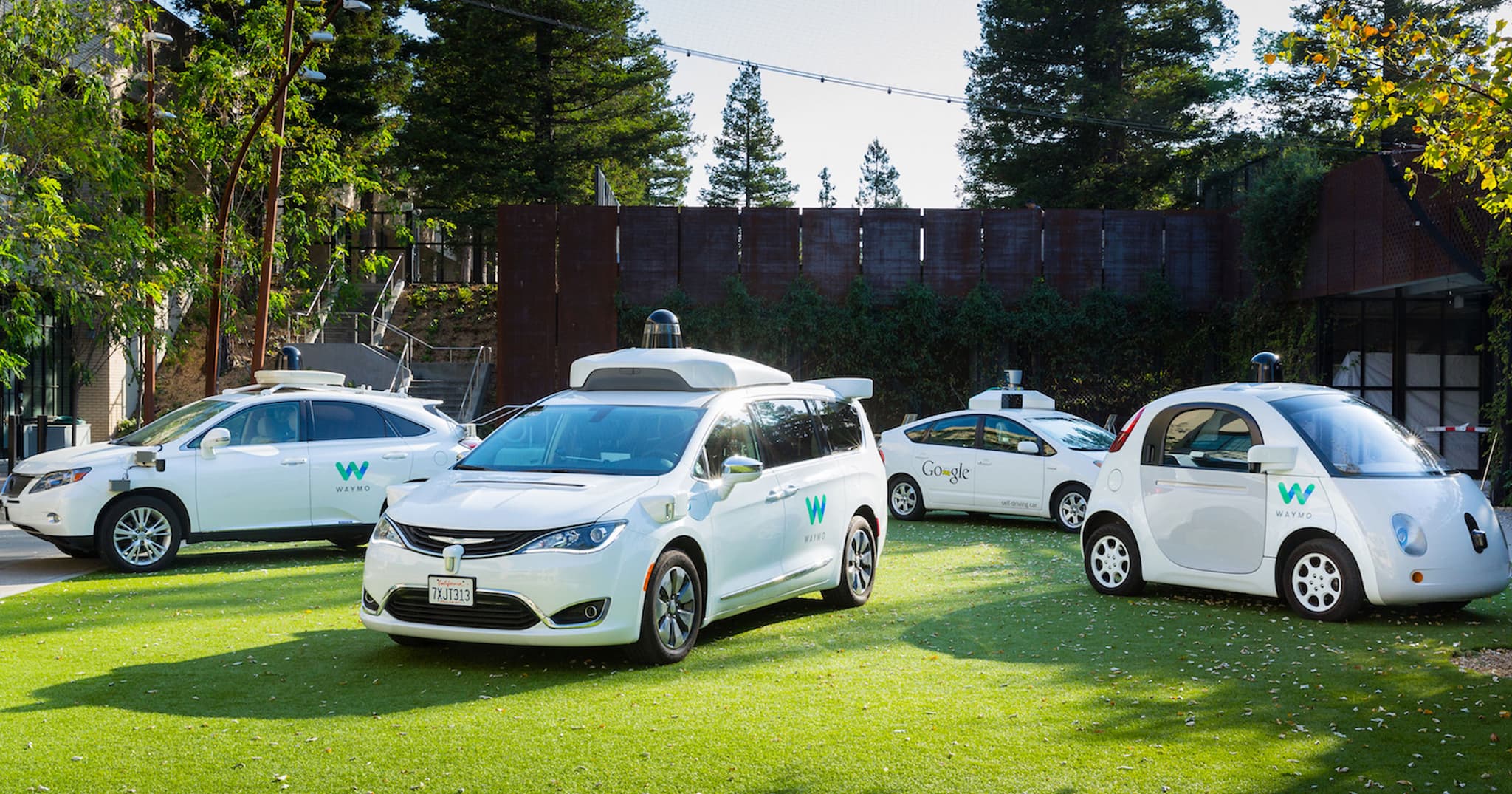 We may not have to wait much longer to jump in a taxi without a human driver.

According to Bloomberg, Waymo is about to unveil the world's first driverless ride-hailing service as soon as next month. Waymo has yet to officially announce a new name for the project.

According to Bloomberg's source, the service will be limited to a handful of authorized cars in a 100 square mile area across a number of Phoenix suburbs.

The Alphabet-owned company has been test driving its modified driverless Chrysler Pacifica minivans on the streets of Silicon Valley and Arizona for some time now. Since March of this year, Waymo's Early Rider Program has allowed test groups — including families — to go for driverless rides around Phoenix. Those Early Riders will be the first to access the new program, according to Bloomberg.

It's very likely Waymo will want to expand the commercial service to different parts of the country, but that might take some time. While its driverless technology is already ahead of the curve, Waymo's approach is to slowly expand to other areas without incurring major setbacks such as a crash.

Waymo is already planning on adding 62,000 hybrid minivans, and 20,000 electric Jaguar I-Pace SUVs to its driverless fleet by 2020.

Time will tell whether we'll see Waymo's driverless minivans give people rides. But opening a fully fledged driverless service to the masses would be bound to give Waymo unprecedented visibility.

The takeaway: It's starting to look as though it's no longer a matter of "if," but "when" Uber and Lyft drivers will be replaced with sophisticated technology.

More on autonomous cars: Waymo Plans to Deploy The Largest Fleet of Autonomous Vehicles by 2020

Read This Next
Steering Wheels Coming Off
Automotive Lobbying Group Abandons the Term "Self-Driving"
Empty Seat
Waymo Ditches Human Safety Drivers in Its Self-Driving Taxis
Mixed Feelings
Uber's "Safety Driver" During Deadly Self-Driving Car Crash Charged With Negligent Homicide
Listening In
Uber Is Going to Start Recording Audio During Rides
Futurism
Ride-Hailing Apps Linked to an Increase in Binge Drinking
More on Advanced Transport
Big Boys
Wednesday on the byte
Volkswagen CEO Says It Will Soon Overtake Tesla in Electric Car Sales
Don't Make Me Tur...
Wednesday on the byte
Mercedes Shows Off Electric Car That Can Spin in Place By Controlling Wheels Separately
Worker's Rights?
Tuesday on the byte
Tesla Storing Thousands of Employees at an "Old Military Camp" in China
READ MORE STORIES ABOUT / Advanced Transport
Keep up.
Subscribe to our daily newsletter to keep in touch with the subjects shaping our future.
+Social+Newsletter
TopicsAbout UsContact Us
Copyright ©, Camden Media Inc All Rights Reserved. See our User Agreement, Privacy Policy and Data Use Policy. The material on this site may not be reproduced, distributed, transmitted, cached or otherwise used, except with prior written permission of Futurism. Fonts by Typekit and Monotype.