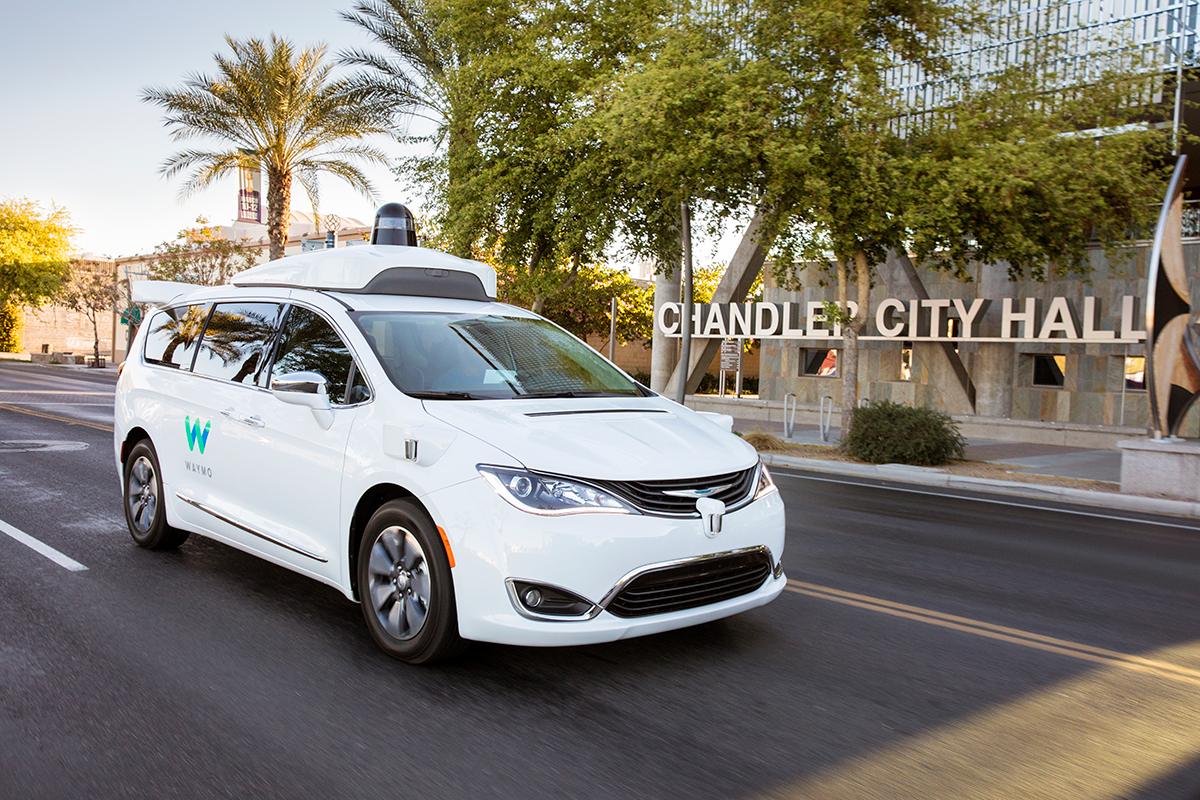 Fully autonomous cars are still slow out of the gate.

Fully autonomous cars are still slow out of the gate.

Self-driving vehicle company Waymo, formerly the Google Self-Driving Car Project, has been making steady progress with its vehicles for months. The Alphabet company is nearing its 10 year anniversary and has passed several milestones including autonomous cars without human test drivers and most recently the announcement of a self-driving taxi service.

On Wednesday, Waymo officially launched Waymo One, its self-driving taxi service in Phoenix, Arizona. The launch may have fallen short of consumer expectations and, as of 48 hours into the service's launch, riders aren't sold on Waymo's promises.

There are a few inconsistencies between what Waymo has suggested its service would be and what's actually being observed. The commercial launch of its program was supposed to be open to the public but appears to be no more open than its application-vetted Early Rider Program according to Ars Technica.

While originally billed as fully autonomous the company may have scaled back on the claim as its cars continue to be staffed by humans behind the wheel. Even local residents are hard pressed to spot a vehicle without a driver. "I don't know that anyone has ever seen one without a driver in the driver seat. They may have done it, but they don't tell us," Ryan Randazzo, a reporter at the Arizona Republic, told Ars Technica.

Prior to Waymo One's launch Randazzo, a resident of the Phoenix area, had been observing its vehicles for months and spent days watching the company's vehicles in action. He has even posted the results in a YouTube video where he notes in particular that "lane changes appear to be a problem for the cars."

Randazzo isn't alone in his observations. Both The Washington Post and The Verge have reported that Waymo's vehicles struggle to complete left hand turns, especially in congested traffic areas.

While Waymo's progress is promising, there still seem to be issues to resolve before its fleet is street ready. Widely regarded as an AV industry leader, rolling out its self-driving taxi service seems to be proving a tough challenge for Waymo. It may mean a longer than anticipated wait for truly autonomous vehicles as other companies try to catch up.