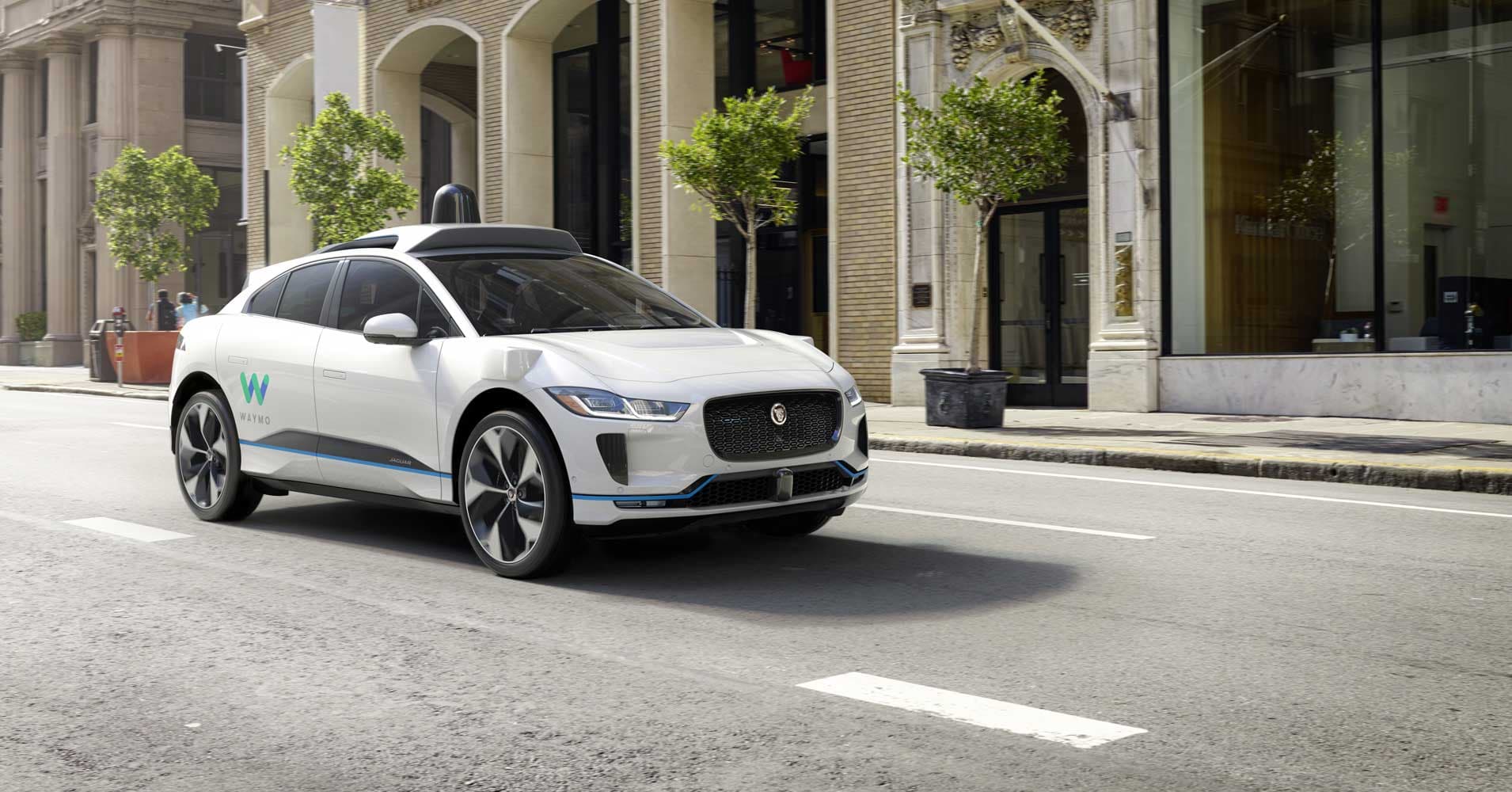 This Guide Could Dictate How Cops Handle Autonomous Car Crashes

Waymo is helping shape the future of AV safety.

Waymo is helping shape the future of AV safety.

When there’s an accident, the first police officer or emergency responder to arrive on the scene might ask the driver to turn off the vehicle or pull over to the side of the road. But what if the car doesn’t have a driver?

That’s the question autonomous vehicle (AV) developer Waymo attempts to answer in a newly published guide. The document details everything officials need to know about dealing with AVs on the road — and it could shape the future of AV safety.

Waymo started out in 2009 as a Google side project, but since then the company has evolved into one of the biggest names in AV development. Its vehicles have driven more than 10 million miles, and along the way the company has learned a lot about what could go wrong for an AV on the road.

Waymo knows law enforcement officials and first responders are going to cross paths with one of its AVs, the fully self-driving Chrysler Pacifica, from time to time. To ensure those folks know what to do when that happens, the company submitted AV safety guidelines to the California DMV back in May.

On Wednesday, Waymo published a finalized version of what it’s now calling its “Emergency Response Guide and Law Enforcement Interaction Protocol,” and the document details everything from how to tow one of the AVs to how to remove passengers from crashed vehicles.

Of course, the hope is that AVs will eventuallymake our roads safer, not crash into stuff. Still, the transition to AV-dominated transportation will take time. The vehicles are going to share the road with human-driven vehicles for a while (perhaps forever), and while that’s happening, there are going to be accidents.

Officials need to know what do to when these accidents happen, and while the Waymo document focuses on one specific type of AV, it could serve as a blueprint for other manufacturers to follow, helping ensure a relatively seamless transition between the cars we drive and the cars that drive themselves.

More on Waymo: Waymo Plans to Deploy the Largest Fleet of Autonomous Vehicles by 2020

Steering Wheels Coming Off
Automotive Lobbying Group Abandons the Term “Self-Driving”
Jan 26
Read More
Elon Take the Wheel
Tesla’s In-Car Cameras Are Now Spying on Drivers to Make Sure They Pay Attention
6. 1. 21
Read More
Look Ma
It’s Shockingly Easy to Drive a Tesla Without Anybody in the Driver’s Seat
4. 22. 21
Read More
+Social+Newsletter
TopicsAbout UsContact Us
Copyright ©, Camden Media Inc All Rights Reserved. See our User Agreement, Privacy Policy and Data Use Policy. The material on this site may not be reproduced, distributed, transmitted, cached or otherwise used, except with prior written permission of Futurism. Fonts by Typekit and Monotype.