Even NDT thinks your car should drive itself. 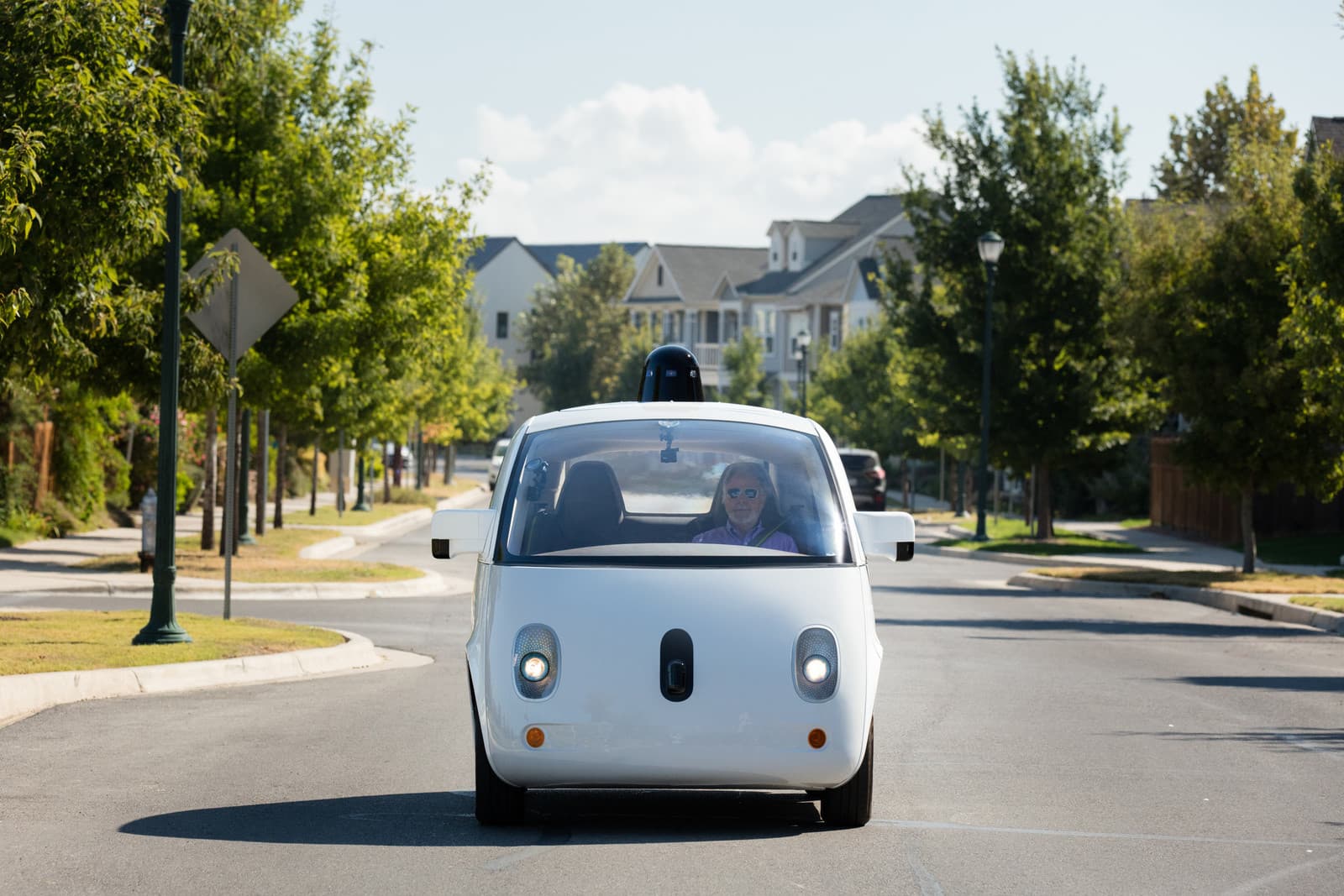 Leading Cause of Death

At the most basic level, the leading cause of death amongst humans is our frailty. We get sick. We age. Inevitably, we die. While that sounds grim, it's simply the nature of our biology right now, but it may not be for long.

Right now, scientists worldwide are working tireless to keep death at bay. They're developing treatments that could potentially cure all diseases and even stop aging itself, which many now consider a disease itself and not an inevitable fact of life.

So what happens when we accomplish all that we've set out to do? American astrophysicist and famous science personality Neil deGrasse Tyson thinks we'll still have one more hurdle to overcome, and he shared it via a recent tweet.

When we cure all disease & stop aging, the leading cause of death will be Car Accidents, unless we develop Self-driving Cars.

Tyson's point is backed up by a number of studies on car fatalities and the development of autonomous vehicles. In the United States alone,  roughtly 30,000 to 40,000 people die from car crashes every year, and an estimated 94 percent of those are due to human error. Additionally, some six million drivers admitted to bumping other cars on purpose, according to a report by the American Automobile Association (AAA).

Autonomous vehicle manufacturers agree that self-driving systems would make the roads safer by eliminating human error. While these manufacturers have yet to achieve true Level 5 autonomy, recent developments in driverless vehicle systems aren't too far off the mark.

Most notable among these is, of course, Tesla. At a time when the rest of the world wasn't too keen on investing in autonomous technology, Tesla and CEO Elon Musk vigorously pursued the tech. Now, the company has developed its own Autopilot self-driving software, which the National Highway Traffic Safety Administration (NHTSA) reports has already reduced Tesla accidents by 40 percent.

Ride-hailing company Uber, in partnership with Volvo, has also been busy testing and rolling out its own autonomous vehicles. The company was the first to introduce self-driving taxis, it was responsible for test driving the world's first autonomous truck, and it has plans for an autonomous flying car.

Other industry giants from both the tech and car manufacturing sectors are also developing autonomous technology. Most recently, Apple confirmed that they've been working on an autonomous system that could improve self-driving vehicles, possibly for use in their own line of cars.

General Motors recently delivered the world's first mass-produced self-driving cars, while others, such as Volkswagen and Ford, are moving from the concept stages to production. And then there's the ever-growing number of startups also in the self-driving game.

Given all these efforts, autonomous vehicles are poised to be a major part of transportation in the near future. Public adoption may be slow at first, but once the tech is embraced, we'll be able to check another threat to humanity off the list.

Read This Next
Kiddy League
Tesla Fans Put Child in Path of Moving Tesla on Self-Driving Mode
Self-Delusion
Experts Alarmed by Videos of Tesla Full Self-Driving Totally Screwing Up
Steering Wheels Coming Off
Automotive Lobbying Group Abandons the Term "Self-Driving"
Driving Himself Crazy
Watch Elon Musk Promise Self-Driving Cars "Next Year" Every Year Since 2014
Look Ma
It's Shockingly Easy to Drive a Tesla Without Anybody in the Driver's Seat
More on Advanced Transport
Stay Away
Yesterday on the byte
New SUV Features Electrified Door Handles and Pepper Spray Guns
No Fly
Monday on the byte
The TSA's Entire No Fly List Appears to Have Just Leaked
Driven Down
Jan 14 on the byte
Tesla Slashes Car Prices Up to 20 Percent
READ MORE STORIES ABOUT / Advanced Transport
Keep up.
Subscribe to our daily newsletter to keep in touch with the subjects shaping our future.
+Social+Newsletter
TopicsAbout UsContact Us
Copyright ©, Camden Media Inc All Rights Reserved. See our User Agreement, Privacy Policy and Data Use Policy. The material on this site may not be reproduced, distributed, transmitted, cached or otherwise used, except with prior written permission of Futurism. Articles may contain affiliate links which enable us to share in the revenue of any purchases made.
Fonts by Typekit and Monotype.