Apple is Building An AI Brain For Your Future Car

“We sort of see it as the mother of all AI projects." 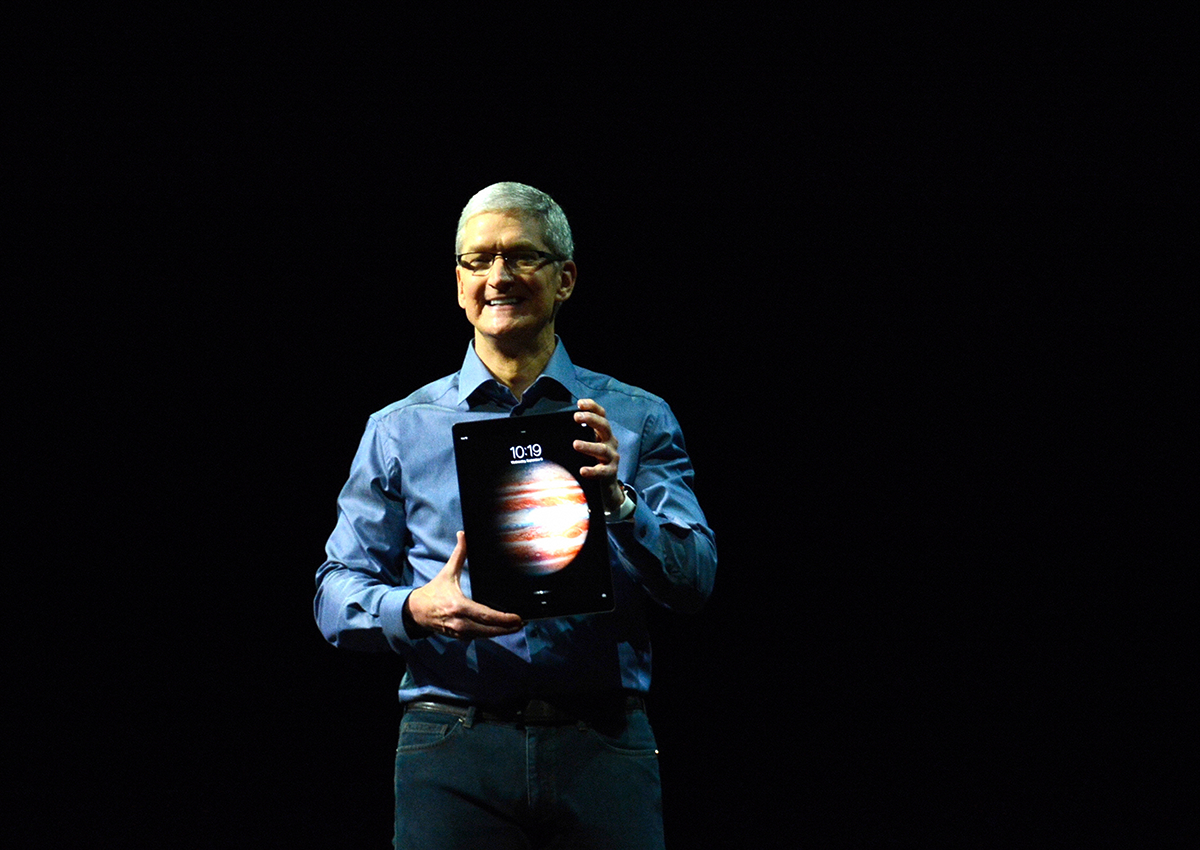 Image by The Asahi Shimbun/Getty Images

Apple just had its annual developer's conference or WWDC on June 5, and as usual, CEO Tim Cook gave a keynote where he announced the tech giant's latest improvements in its MacOS and iOS systems. But perhaps the greatest of these software developments wasn't revealed on the WWDC stage. Instead, in an interview with Bloomberg Television, Cook discussed one of Apple's most intriguing work — the so-called Project Titan, its secret car project.

Well, it isn't exactly going to be a car just yet — or maybe never? What we do know is that Apple is working on its own autonomous driving software, which Cook revealed in the interview with Bloomberg.

As Apple beefs up its artificial intelligence (AI) game, the Cupertino-based company knows that one of its best applications would be in autonomous driving systems. "Clearly one purpose of autonomous systems is self driving cars," Cook added in the interview. "There are others. We sort of see it as the mother of all AI projects."

Read This Next
Kiddy League
Tesla Fans Put Child in Path of Moving Tesla on Self-Driving Mode
Self-Delusion
Experts Alarmed by Videos of Tesla Full Self-Driving Totally Screwing Up
Futurism
Elon Musks Criticizes "Some Companies," Then Fake-Coughs and Mutters "Apple"
Empty Seat
Waymo Ditches Human Safety Drivers in Its Self-Driving Taxis
Shuttle Butt
We Took a Ride on NYC's First Self-Driving Shuttle
More on Advanced Transport
Kapow
Feb 3 on the byte
Self-Driving Car Plowed Into Active Fire Scene, Forcing Firefighters to Smash Its Window
Netflix and Drive
Jan 30 on futurism
Mercedes Claims to Have Achieved Level 3 Automation, Beating Tesla
Battery Trouble
Jan 30 on the byte
Tesla "Spontaneously" Bursts Into Flames While Driving Down Freeway
READ MORE STORIES ABOUT / Advanced Transport
Keep up.
Subscribe to our daily newsletter to keep in touch with the subjects shaping our future.
+Social+Newsletter
TopicsAbout UsContact Us
Copyright ©, Camden Media Inc All Rights Reserved. See our User Agreement, Privacy Policy and Data Use Policy. The material on this site may not be reproduced, distributed, transmitted, cached or otherwise used, except with prior written permission of Futurism. Articles may contain affiliate links which enable us to share in the revenue of any purchases made.
Fonts by Typekit and Monotype.