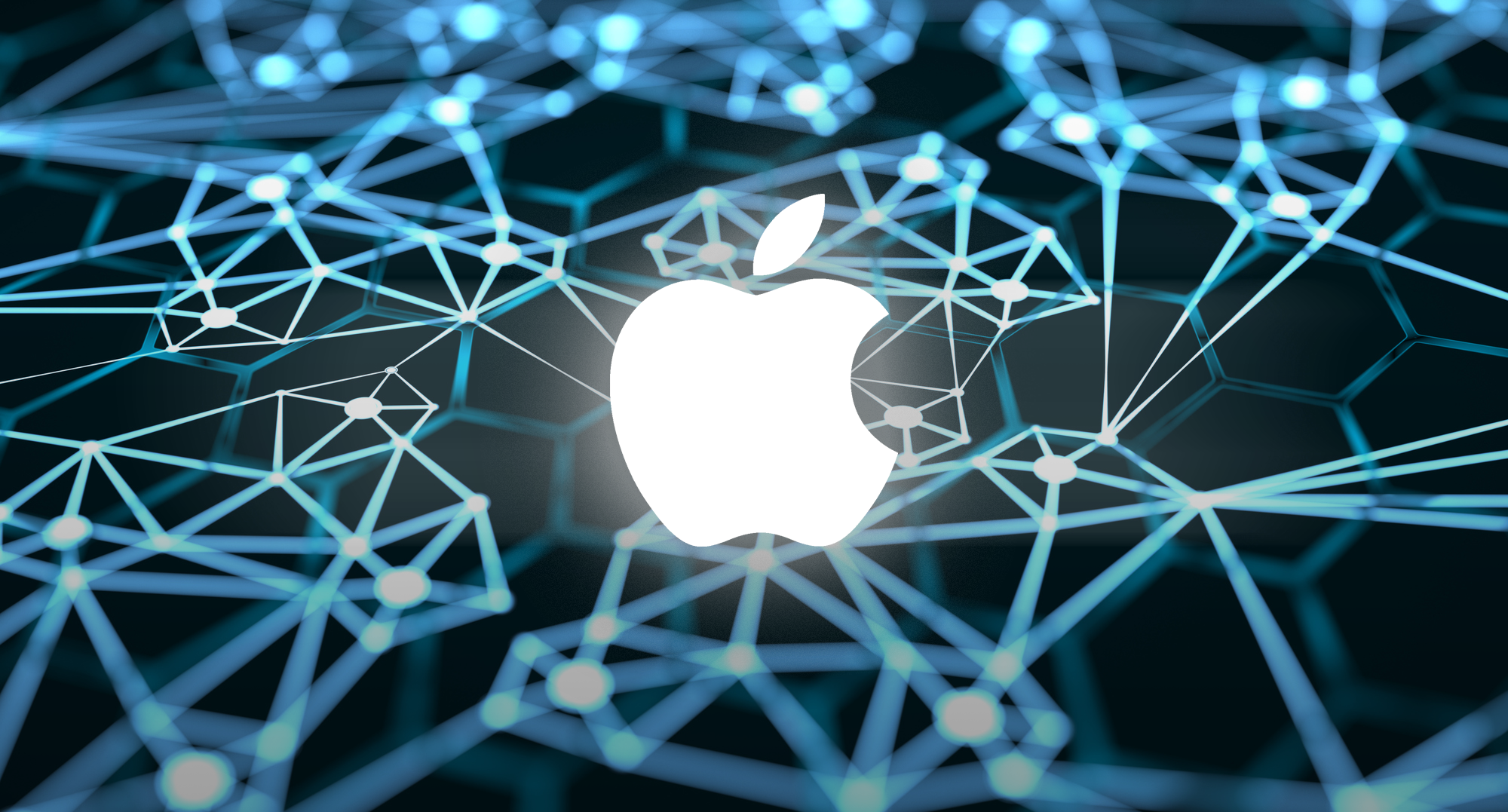 Today, Apple is holding its Worldwide Developers Conference. So far, they have announced a host of updates. For example, during the presentation, the company noted that their watchOS 4 is going to include advanced AI and be far more personalized.

Moving forward, Siri intelligence will automatically display information that is relevant to you on the face of the watch using advanced machine learning technologies that improve and "learn" over time. Ultimately, this means that the more you interact with the watch, the smarter it gets.

When Craig Federighi spoke, he noted changes that were also coming to the Mac operating system. Most notably, he stated that the next generation of the operating system on the Mac will be called "High Sierra," and he outlined that Safari will rank in as the world’s fastest desktop browser with High Sierra, coming it at just about 80% faster than Chrome. Safari will also be able to block all autoplays on videos, and it will have "intelligent tracking prevention," which is machine learning tech that allows it to identify trackers and, thus, protect your privacy.

But the biggest announcement comes in a pod.

It's called "HomePod." And it's meant to revolutionize the way we experience music...and transform how we interact with our homes. Taking a look at the gadget itself, it's not necessarily the AI announcement that some were hoping for; however, it is nonetheless a breakthrough announcement. Just 7 inches tall, the HomePod is the first major Apple hardware product that has been unveiled since the Apple Watch.

The Pod has spacial awareness, meaning that it can identify where it is in a room and adjust the music in order to fit in and around the space. But that's just the beginning. You can control your blinds, your heat, your lighting...basically everything in your house.

This works thanks to the "smart home hub" features, which work for all HomeKit-compatible devices. If you are concerned about security and privacy on this new device, Apple stated that Siri won’t send any of your data to Apple servers or register information until you say the wake word. That said, at the present time, it remains a little unclear exactly how Apple will store and protect user data. Presumably, more information will be made available soon.

The product has already entered development and was described at the conference by Apple executive Phil Schillert. He stated that it is currently priced at $349 and that their Siri digital assistant has been updated to allow it to understand more spoken requests and better interact with humans.

Read This Next
Private Answer
Apple: Humans Will No Longer Review Siri Recordings
Privacy's Dead
Apple Contractors Hear Sex Acts, Drug Deals in Siri Recordings
$1B Mistake
Teen Says Apple's Facial Recognition Got Him Wrongfully Arrested
Futurism
Chinese Smartphone Maker Promises to Outdo Apple With "The Real AI Phone"
Futurism
Apple's New Counselor Will Teach Siri How to Have "Serious Conversations"
More on Artificial Intelligence
Immortality Lite
5:46 PM on futurism
Metaverse CEO Says ChatGPT Is Speeding Up Timeline for Emulating Dead People
Year of Efficiency
Yesterday on the byte
Zuckerberg Says Facebook Will Lean Hard Into AI
Facepalm
Yesterday on the byte
"AI Will Never Replace Journalism," Says Magazine CEO Replacing Journalists With AI
READ MORE STORIES ABOUT / Artificial Intelligence
Keep up.
Subscribe to our daily newsletter to keep in touch with the subjects shaping our future.
+Social+Newsletter
TopicsAbout UsContact Us
Copyright ©, Camden Media Inc All Rights Reserved. See our User Agreement, Privacy Policy and Data Use Policy. The material on this site may not be reproduced, distributed, transmitted, cached or otherwise used, except with prior written permission of Futurism. Articles may contain affiliate links which enable us to share in the revenue of any purchases made.
Fonts by Typekit and Monotype.