Tesla Competitor: "Our Vision of the Car Is a Computer on Wheels"

They are developing a “living space that moves you.” 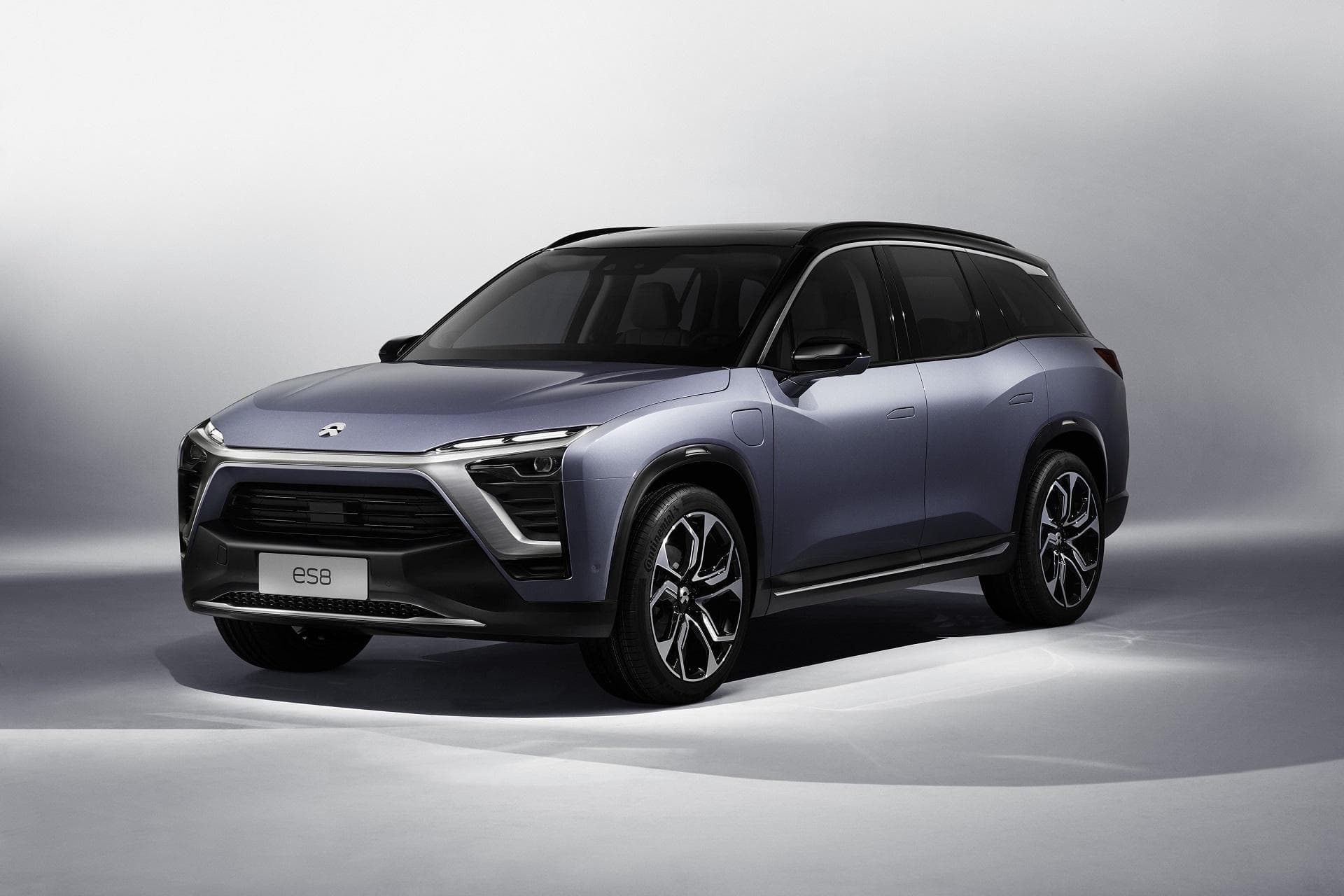 EVs Are the Future

As a number of car manufacturers — including industry veterans like Volkswagen and Ford — begin to take the electric vehicle market more seriously, finding innovative ways to introduce new EVs has become essential. Of course, EVs are already marvels of innovation, but Chinese startup Nio sees a lot of room for improvement in the field.

For Nio's CEO Padmasree Warrior, this means approaching the EV — and the car industry in general — differently. "The problem with today's car is they try to emulate the smartphone interface and smartphone capability into the car. But the smartphone is not just a better cell phone, it’s fundamentally a very different device," she told Business Insider. "We want to be the first company that builds the next-generation mobile space."

This means engineering EVs in a totally different way, just like how the smartphone completely reimagined the mobile device. The ultimate goal is to bring automobiles into the future. "We want humans to get their time back free from the chore of driving," Warrior explained. "Our vision of the car is a computer on wheels."

Following in the footsteps of Tesla — arguably the best EV manufacturer out right now — Nio plans to integrate self-driving technologies into its vehicles. The company's first release won't be the concept car it introduced a month ago, but an electric SUV set to debut in China in 2018. The Nio ES8, launched at the Auto Shanghai motor show last month, will be a seven-seater that's capable of Level 2 autonomy.

Just like Tesla's current lineup, Nio's SUV will serve as a testing ground for its more advanced self-driving technology. The company plans to gather as much data as it can from the vehicle to use to build an EV with Level 4 autonomy, most likely the Nio Eve. That vehicle would be launched in the U.S. market by 2020.

Building an autonomous EV is a strategy not unique to Nio, of course. So what makes Nio's ideas better? Warrior said that Nio wants to build a "living space that moves you." In other words, the company thinks autonomous vehicles should be comfortable, high-tech environments in which riders can watch movies, take conference calls, and even sleep. To that end, the company is also in the process of developing wireless charging technology t0 integrate into its vehicles.

In short, Nio wants to develop a new autonomous EV experience, and that experience could arrive sooner than you may think.

Read This Next
Red Light
Godfather of Self-Driving Cars Says the Tech Is Going Nowhere
LIDARally
Volvo's New Electric Car Won't Drive if It Detects That You're Drunk
Charged Up
Startup Says Amazing New Battery Lets EVs Drive 400 Miles, Recharge in 15 Minutes
Shots Fired
Ford CEO Mocks Tesla For Rolling Out Half-Finished Autonomous Driving
Poor Comms Team
Volkswagen Says It Lied to Reporters About Name Change
More on Advanced Transport
Kapow
Yesterday on the byte
Self-Driving Car Plowed Into Active Fire Scene, Forcing Firefighters to Smash Its Window
Netflix and Drive
Monday on futurism
Mercedes Claims to Have Achieved Level 3 Automation, Beating Tesla
Battery Trouble
Monday on the byte
Tesla "Spontaneously" Bursts Into Flames While Driving Down Freeway
READ MORE STORIES ABOUT / Advanced Transport
Keep up.
Subscribe to our daily newsletter to keep in touch with the subjects shaping our future.
+Social+Newsletter
TopicsAbout UsContact Us
Copyright ©, Camden Media Inc All Rights Reserved. See our User Agreement, Privacy Policy and Data Use Policy. The material on this site may not be reproduced, distributed, transmitted, cached or otherwise used, except with prior written permission of Futurism. Articles may contain affiliate links which enable us to share in the revenue of any purchases made.
Fonts by Typekit and Monotype.