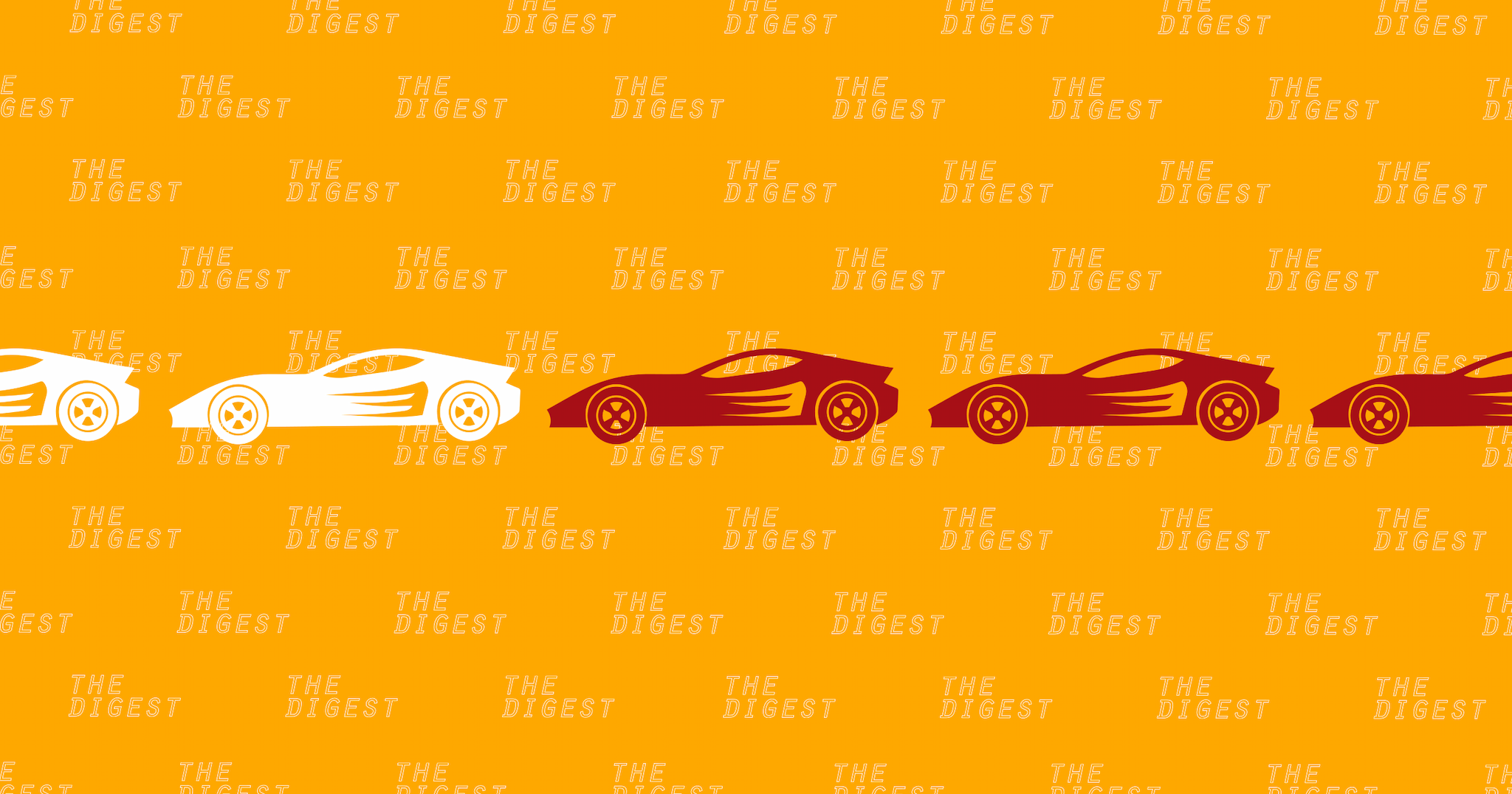 AVs are much safer for everyone when humans aren't involved.

AVs are much safer for everyone when humans aren't involved.

PROBLEM CAUSERS. Want to ensure an autonomous vehicle (AV) doesn't get into an accident? Get pesky humans out of the way.

That's the takeaway from a new report by Axios, anyway. After looking at all the incident reports filed with State of California Department of Motor Vehicles between 2014 and 2018, the company found that people were responsible for 81 of the 88 accidents involving AVs.

BY THE NUMBERS. Axios's report categorizes the AV accidents by driving mode (autonomous or conventional) and whether the vehicle was moving or stopped at the time of the accident.

An AV was responsible for just one of the 62 accidents in which the vehicle was in autonomous mode (presumably, drivers of other cars were responsible for the remaining 61 accidents). While in conventional mode (controlled by a human driver), AVs caused 6 of 26 accidents.

AVOIDING THE PROBLEM. Waymo, Uber, and Tesla might get most of the attention, but they're far from the only companies developing AVs. In fact, 55 companies now have permits to test AVs in California alone, and many are finding the best way to ensure humans don't gum up the works is to limit their testing to just certain areas or routes.

Eventually, though, we need to see if these cars can do as well under typical driving conditions, and as long as human drivers are a part of the equation, AV accidents will persist.

Unfortunately, the transition to roads navigated solely by AVs might take some time, and not just because developers are still working out the technological kinks — we still need the public to fully embrace the tech, and given that three of the accidents in the Axios report involved humans literally attacking the vehicles, hitting or climbing on top of them, we clearly aren't there just yet.

More on AVs: Autonomous Cars Must Anticipate and Adapt to Spontaneous Human Behavior