Waymo Gets Approval to Open Driverless Car Factory in Michigan

It's the first factory in the world dedicated to self-driving cars. 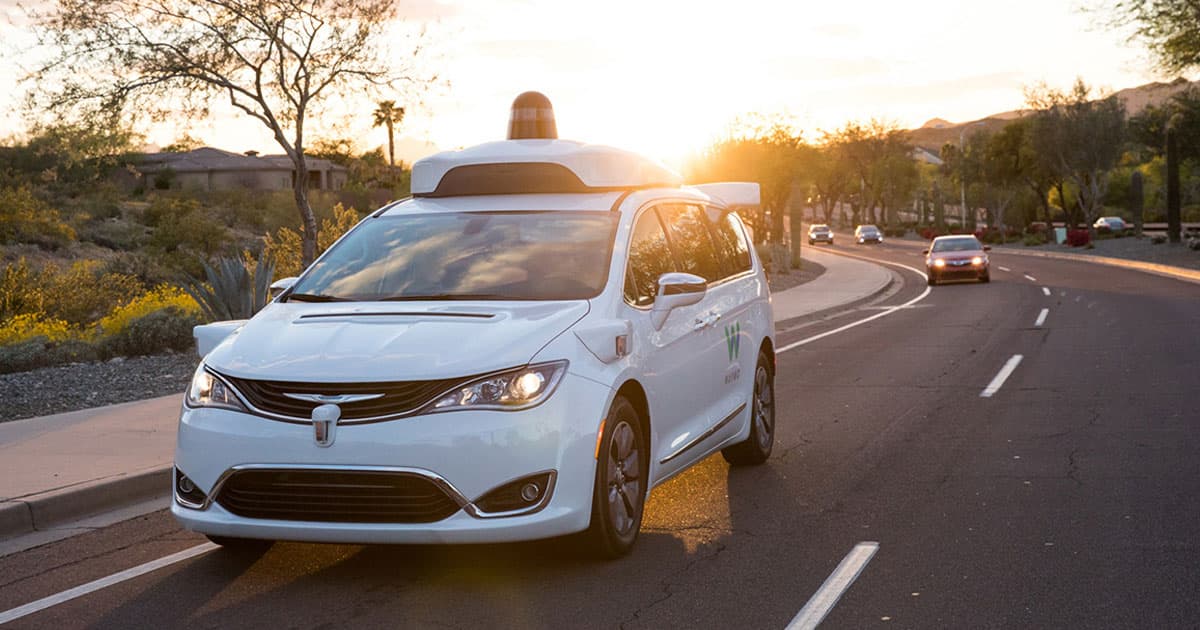 Alphabet-owned driverless car company Waymo has received approval from the Michigan Economic Development Corporation to build an autonomous vehicle factory in the state.

In a Medium post, Waymo claims its factory will be the first in the world that's entirely dedicated to the mass production of driverless vehicles. The company has yet to identify an exact location for its first facility, but it plans to hire "engineers, operations experts, and fleet coordinators," to help "assemble and deploy our self-driving cars."

The news comes after General Motors laid off 15 percent of its salaried workers and closed five entire auto plants — including one in Michigan — in the U.S. and Canada in November.

The cars Waymo is planning to assemble are modified versions of the Fiat Chrysler vans and Jaguar Land Rovers that have been outfitted with advanced self-driving sensors and other hardware. Waymo is already using Hybrid Chrysler Pacifica minivans as part of its efforts to expand autonomous ride-hailing services in Phoenix, Arizona. It launched the world's first self-driving taxi service back in December, although its operations are limited to a suburb of Arizona's capital.

It's a big stepping stone for the future of autonomous vehicles — especially considering Michigan's longstanding history with the automotive industry.

Read This Next
Steering Wheels Coming Off
Automotive Lobbying Group Abandons the Term "Self-Driving"
Empty Seat
Waymo Ditches Human Safety Drivers in Its Self-Driving Taxis
Public Trust
Just 19 Percent of Americans Trust Self-Driving Cars With Kids
Passing Through
Watch a Self-Driving Car Obey Police Hand Signals
Car Naps
Elon Musk: Teslas Will Be Fully Self-Driving By Next Year
More on Advanced Transport
Netflix and Drive
Yesterday on futurism
Mercedes Claims to Have Achieved Level 3 Automation, Beating Tesla
Battery Trouble
Yesterday on the byte
Tesla "Spontaneously" Bursts Into Flames While Driving Down Freeway
High Tide
Jan 27 on the byte
We’re in Awe of Amsterdam’s Huge Underwater Bike Parking Garage
READ MORE STORIES ABOUT / Advanced Transport
Keep up.
Subscribe to our daily newsletter to keep in touch with the subjects shaping our future.
+Social+Newsletter
TopicsAbout UsContact Us
Copyright ©, Camden Media Inc All Rights Reserved. See our User Agreement, Privacy Policy and Data Use Policy. The material on this site may not be reproduced, distributed, transmitted, cached or otherwise used, except with prior written permission of Futurism. Articles may contain affiliate links which enable us to share in the revenue of any purchases made.
Fonts by Typekit and Monotype.