The bay area's terrain is a perfect test course for self-driving cars. 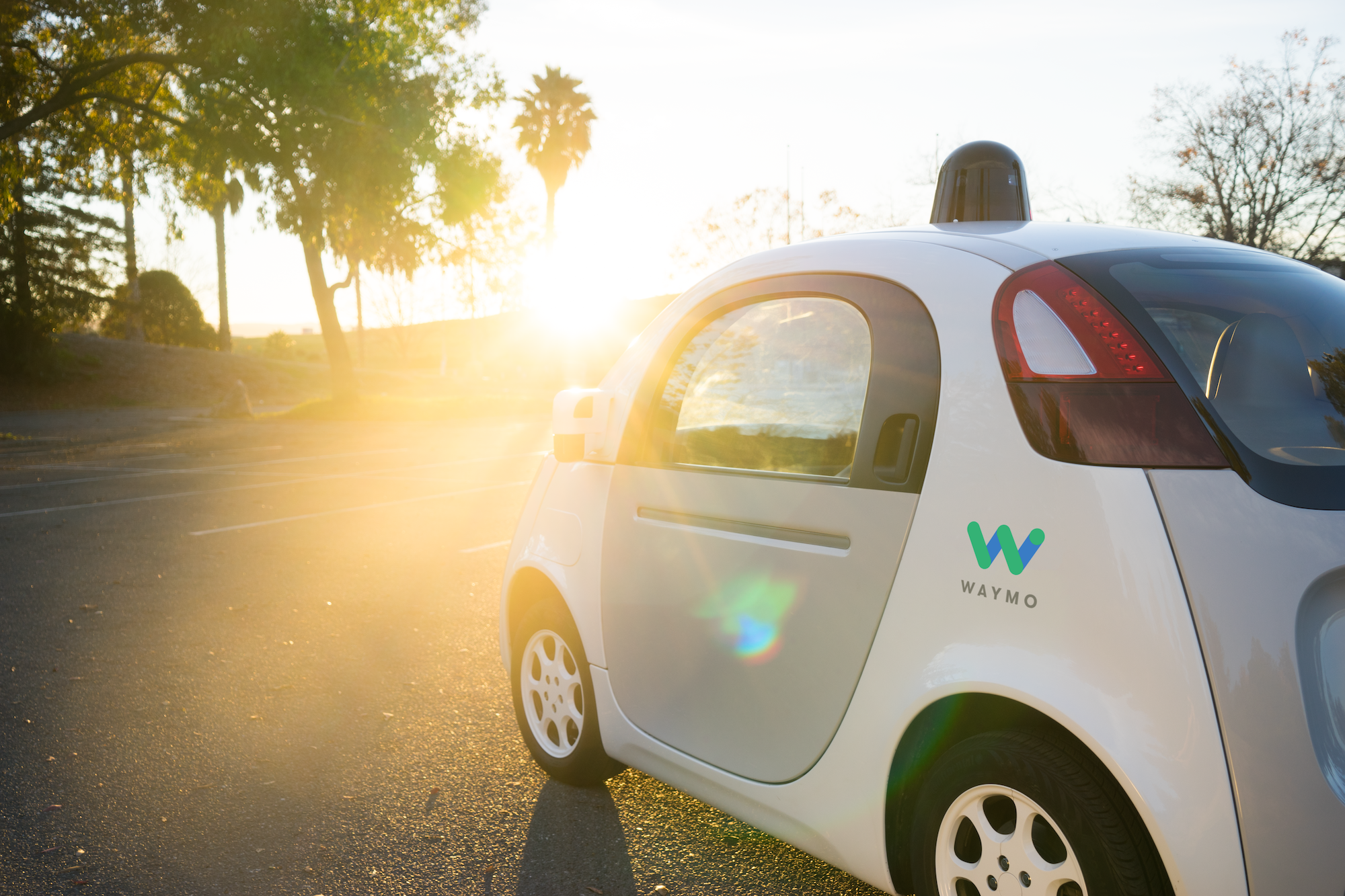 Autonomous vehicle testing is nothing new in San Francisco. Waymo has been introducing their vehicles to the road in the bay area since 2009. It's no surprise then that the company's self-driving fleet is back for more testing with their latest vehicle addition, the autonomous, hybrid Chrysler Pacifica minivan.

A Waymo spokesperson explained to TechCrunch why they keep returning to test in this region, stating "Now that we have the world’s first fleet of fully self-driving cars running in Arizona, the hilly and foggy streets of San Francisco will give our cars even more practice in different terrains and environments."

While testing across the country is important to expose the technology to human driving behaviors and a wide range of conditions, San Fransisco has a unique set of difficulties for autonomous vehicles to overcome, making it a preferred testing ground for many. It has fog, steep and sudden road inclines, challenging and often dense traffic, a thriving bike community, frequent construction and roadwork, and a high level of activity as it is a bustling city and tourist destination.

Waymo is a driving force in the adoption and advancement of autonomous vehicles. The self-driving tech company has even launched a public trial of their vehicles, an "early rider program," in Phoenix, Ariz, and are testing them in a variety of states, including California, Texas, Washington, and Arizona.

Waymo's impressive fleet has totaled over 4 million test miles, though so far most of those miles have been in city environments. In 2017, the company announced that they not only have fully autonomous vehicles, but plan to create a ride-hailing service using these vehicles.

While Waymo is certainly not the only company interested in applying autonomous tech to ride-hailing services, the Chrysler Pacifica minivan represents a a shift towards a somewhat undeserved crowd in the world of self-driving vehicles — families. In the coming years, we may see autonomous vehicles that cater not only to the super rich or individual commuters, but to soccer moms and dads as well. This is good news, as autonomous functionalities could very well save lives.

Read This Next
Kiddy League
Tesla Fans Put Child in Path of Moving Tesla on Self-Driving Mode
Self-Delusion
Experts Alarmed by Videos of Tesla Full Self-Driving Totally Screwing Up
Steering Wheels Coming Off
Automotive Lobbying Group Abandons the Term "Self-Driving"
Empty Seat
Waymo Ditches Human Safety Drivers in Its Self-Driving Taxis
Shuttle Butt
We Took a Ride on NYC's First Self-Driving Shuttle
More on Advanced Transport
Pizza Personnel
Nov 23 on the byte
Domino's Buying Hundreds and Hundreds of Electric Delivery Vehicles
Obey the Bus
Nov 22 on the byte
Tesla Full Self-Driving Caught Ignoring Stop Signs on School Buses
Gruesome
Nov 14 on the byte
Police Investigating Deadly Accident In Which Tesla Plowed Into Multiple People
READ MORE STORIES ABOUT / Advanced Transport
Keep up.
Subscribe to our daily newsletter to keep in touch with the subjects shaping our future.
+Social+Newsletter
TopicsAbout UsContact Us
Copyright ©, Camden Media Inc All Rights Reserved. See our User Agreement, Privacy Policy and Data Use Policy. The material on this site may not be reproduced, distributed, transmitted, cached or otherwise used, except with prior written permission of Futurism. Articles may contain affiliate links which enable us to share in the revenue of any purchases made.
Fonts by Typekit and Monotype.