Arizona gets the first taste of the future of transportation. 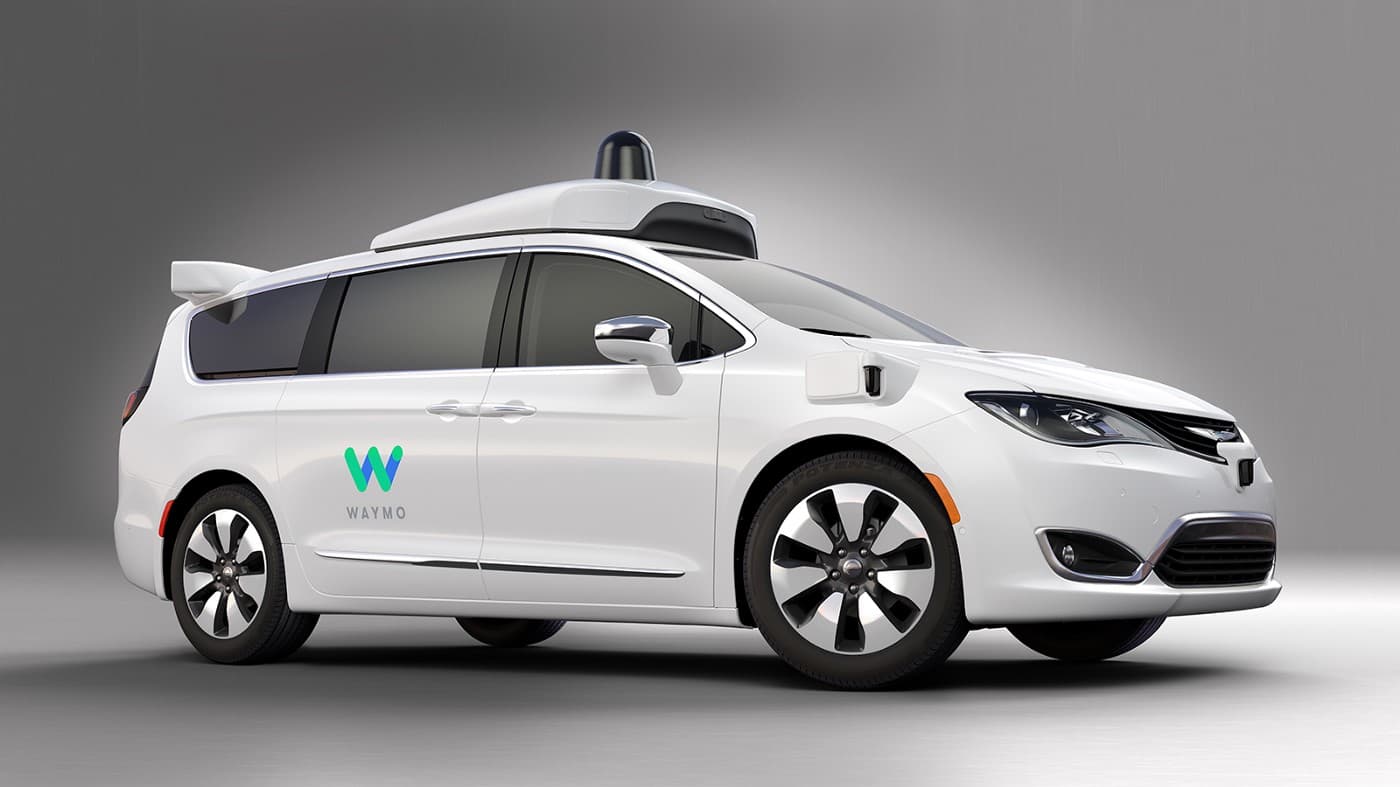 Last month, reports began circulating claiming Waymo — Google's/Alphabet's self-driving division — would be launching a ride-hailing service within the next several months. Now, after eight years of development, Waymo has officially announced their cars are now fully autonomous, and will soon be providing transportation as part of a new ride-hailing service set to launch very soon.

Waymo made the announcement today via Medium, stating that after such a lengthy development, their cars are now "equipped with the unique safety features necessary for full autonomy, including backup steering, braking, computer and power that are capable of bringing the vehicle to a safe stop, if needed."

First Arizona, Then the World

As reported by The Verge, Waymo's fully autonomous cars have been in operation — without a human driver behind the wheel — on public Arizona streets since mid-October. Over the next few months, Waymo will invite members of the public to ride around in their vehicles, though there are a few things to take note of.

First, a Waymo employee will be present inside the vehicle at all times, but instead of being in the driver's seat, they'll occupy the seat directly behind it. Furthermore, the ride-hailing service is locked to a specific part of Arizona — within a 100-square-mile area of Chandler, a suburb in Phoenix. That said, Waymo aims to expand to other areas after it has collected more data and their vehicles have taken more trips.

"Over time, we’ll cover a region that’s larger than the size of Greater London, and we’ll add more vehicles as we grow," said Waymo.

With today's news, Waymo is the first company to have fully self-driving cars on the road. While it is currently exclusive to Arizona residents, it's the clearest sign yet that autonomous cars are here to stay, and they're already making changes to the way people travel.

Read This Next
Steering Wheels Coming Off
Automotive Lobbying Group Abandons the Term "Self-Driving"
Driving Himself Crazy
Watch Elon Musk Promise Self-Driving Cars "Next Year" Every Year Since 2014
Look Ma
It's Shockingly Easy to Drive a Tesla Without Anybody in the Driver's Seat
Shots Fired
Ford CEO Mocks Tesla For Rolling Out Half-Finished Autonomous Driving
Trolley Problem Enhanced
Tesla Bros Are Freaking Out Right Now About the New Full Self-Driving Beta
More on Advanced Transport
Pizza Personnel
Nov 23 on the byte
Domino's Buying Hundreds and Hundreds of Electric Delivery Vehicles
Obey the Bus
Nov 22 on the byte
Tesla Full Self-Driving Caught Ignoring Stop Signs on School Buses
Gruesome
Nov 14 on the byte
Police Investigating Deadly Accident In Which Tesla Plowed Into Multiple People
READ MORE STORIES ABOUT / Advanced Transport
Keep up.
Subscribe to our daily newsletter to keep in touch with the subjects shaping our future.
+Social+Newsletter
TopicsAbout UsContact Us
Copyright ©, Camden Media Inc All Rights Reserved. See our User Agreement, Privacy Policy and Data Use Policy. The material on this site may not be reproduced, distributed, transmitted, cached or otherwise used, except with prior written permission of Futurism. Articles may contain affiliate links which enable us to share in the revenue of any purchases made.
Fonts by Typekit and Monotype.