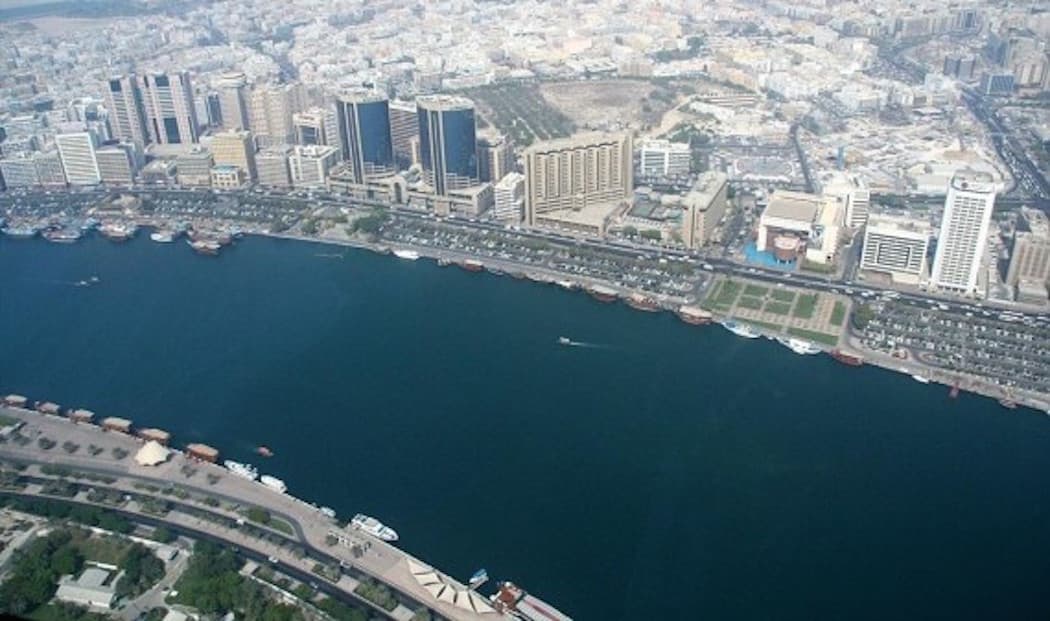 “Through this strategy, which is based on innovation, research and development, we aim to explore the future of the energy sector to unveil initiatives that will make use of the scientific and technological developments in this sector and take the lead in their development and application,” said Shaikh Mohammad in a release.

This announcement complements the country’s goal of generating 75% of the city’s energy via solar power by 2050. Ultimately, by 2030, the country hopes to reach  25% of this goal.

In order to accomplish this notable feat, the country is dedicating $27 billion to create the Dubai Green Fund, which will provide low-interest financing for clean energy. Parallel to this initiative, the Mohammed bin Rashid Al Maktoum Solar Park project has also been increased to 5,000 MW for 2030.

Most of Dubai’s electricity is generated by burning natural gas. “The strategy we are launching today will shape the energy sector over the next three decades. Our goal is to become the city with the smallest carbon footprint in the world by 2050,” says Sheikh Mohammed.

This exceptional vision for clean energy sets a benchmark for countries around the world in terms of how nations can approach a large-scale yet feasible renewable energy goal, especially given Dubai’s incredible solar resource.

To date, the UAE is a major oil producing country. In fact, it has the second-largest oil reserves in the world, and in 2009, the UAE reported higher per capita carbon dioxide emissions (40.31 tons per capita) than all but five other countries in the world.

In recent years, the UAE has begun promoting large-scale adoption of solar power to reduce its carbon footprint, and this most recent development continues in this vein.

Read This Next
FROM THE DEPT. OF THINGS TO BUY
The Best Solar Batteries of 2023
FROM THE DEPT. OF THINGS TO BUY
The Best Solar Panels for 2023
Futurism
Dubai Wants Robots to Make up 25% of Its Police Force by 2030
Futurism
Dubai is Going to Be Home to the World's First 3D Printed Skyscraper
Futurism
100 Miles in 12 Minutes? Thanks to Hyperloop One and Dubai, It's Happening
More on Robots & Machines
From the Dept. of...
Thursday on futurism
The Best Mini Fridges of 2023
Blow Up Doll
Monday on the byte
Ukraine Accuses Russia of Using Inflatable "Dummy Tanks," Which Deflated
FROM THE DEPT. OF...
Monday on futurism
The Best Compost Toilets of 2023
READ MORE STORIES ABOUT / Robots & Machines
Keep up.
Subscribe to our daily newsletter to keep in touch with the subjects shaping our future.
+Social+Newsletter
TopicsAbout UsContact Us
Copyright ©, Camden Media Inc All Rights Reserved. See our User Agreement, Privacy Policy and Data Use Policy. The material on this site may not be reproduced, distributed, transmitted, cached or otherwise used, except with prior written permission of Futurism. Articles may contain affiliate links which enable us to share in the revenue of any purchases made.
Fonts by Typekit and Monotype.