She says they would encourage blockchain’s use in everyday life. 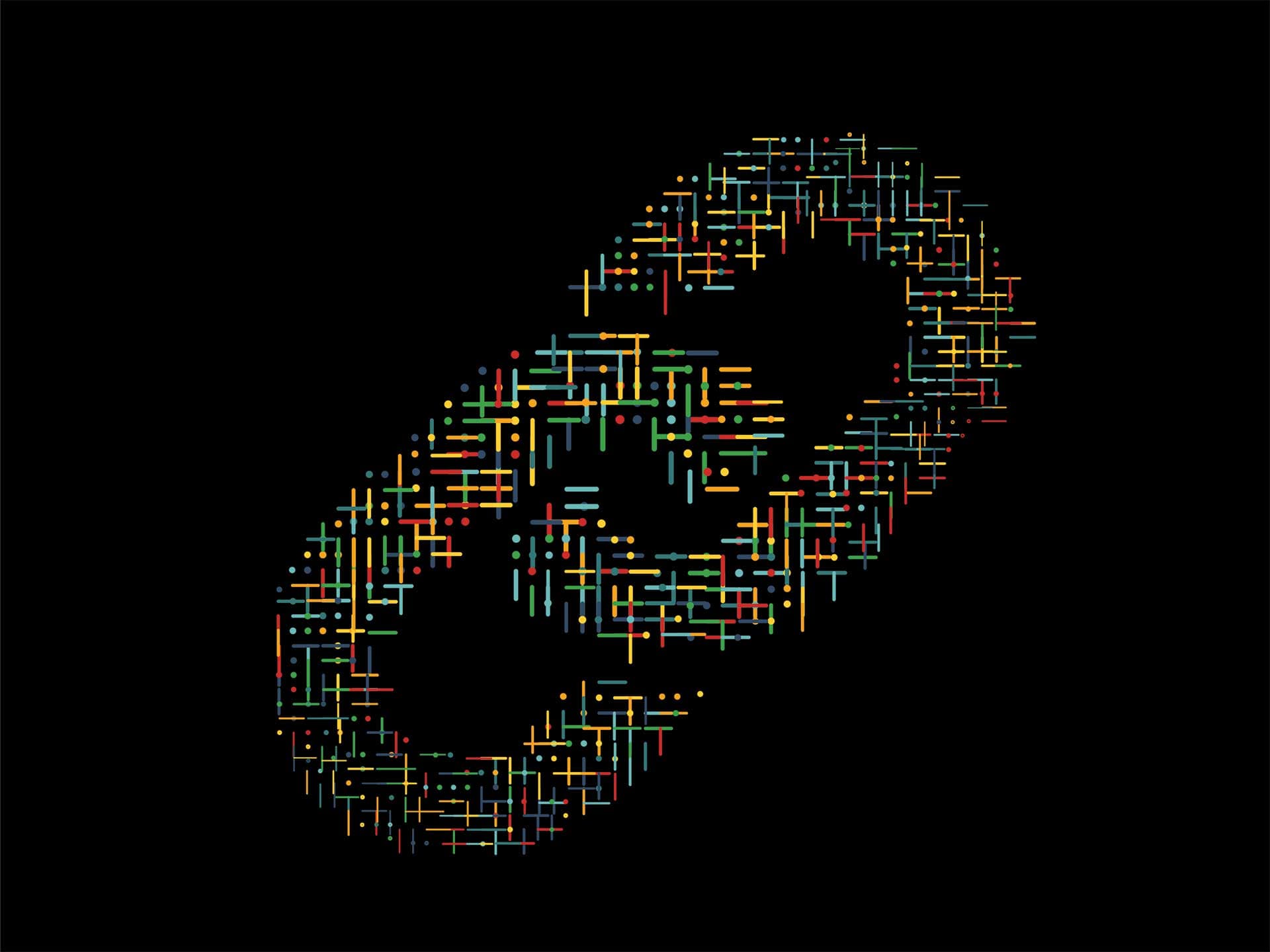 For blockchain technology to reach widespread adoption, governments must begin issuing their own cryptocurrencies. That's the situation as Morgan McKenney, the head of cash management at investment banking corporation Citi, sees it.

McKenney recently spoke with CoinDesk about cryptocurrencies, the CitiConnect project, and new digital marketplaces. In the interview, she asserted that a fiat currency backed by a blockchain would allow the technology to achieve its full potential by encouraging its use in everyday life.

"If you had a digital dollar, if you had a digital pound, exactly fungible with the note in your wallet and the dollar in your bank account, then you'd be willing to use that digital currency much more throughout your ongoing daily transactions," said McKenney.

Citi isn't just paying lip service to this new technology. The company has invested in several blockchain-focused companies and collaborated with Nasdaq and the blockchain startup Chain on their CitiConnect platform, which helps apply the advantages of a distributed ledger to traditional currency.

McKenney noted that the goal of the project is to provide a "bridge to the blockchain horizon," and according to her, the project would be "supercharged" if governments were to issue fiat money on a blockchain.

Read This Next
Dubious Donations
Politicians Refuse to Say Whether They'll Give Back Donations From Sam Bankman-Fried
Market Madness
Bill Gates Says He's Quite Concerned About the Global Economy
Sad!
Melania Trump Accused of Secretly Buying Her Own NFT to Avoid Disgrace
Bye Bye Baby
Lawyer for Crypto Laundering Rapper Says She Won't Flee Because of Her Frozen Embryos
Greenwashing
World Wildlife Foundation Cancels NFT Project After Critics Point Out That It Was Actually a Huge Polluter
More on Future Society
Gas Giant
Yesterday on the byte
Journalist Eats Lab-Grown Chicken, Gets "Weirdly Gassy"
Musk Rats
Thursday on the byte
Twitter Is Quietly Re-Suspending the Lunatics Elon Musk Let Back On
Going Wireless
Wednesday on futurism
Hackers Took Over a Subdomain of Wired.com for Several Months and Replaced It With Sleazy Online Casino Content
READ MORE STORIES ABOUT / Future Society
Keep up.
Subscribe to our daily newsletter to keep in touch with the subjects shaping our future.
+Social+Newsletter
TopicsAbout UsContact Us
Copyright ©, Camden Media Inc All Rights Reserved. See our User Agreement, Privacy Policy and Data Use Policy. The material on this site may not be reproduced, distributed, transmitted, cached or otherwise used, except with prior written permission of Futurism. Articles may contain affiliate links which enable us to share in the revenue of any purchases made.
Fonts by Typekit and Monotype.