Dubai wants to be the first country whose economy runs on blockchain. 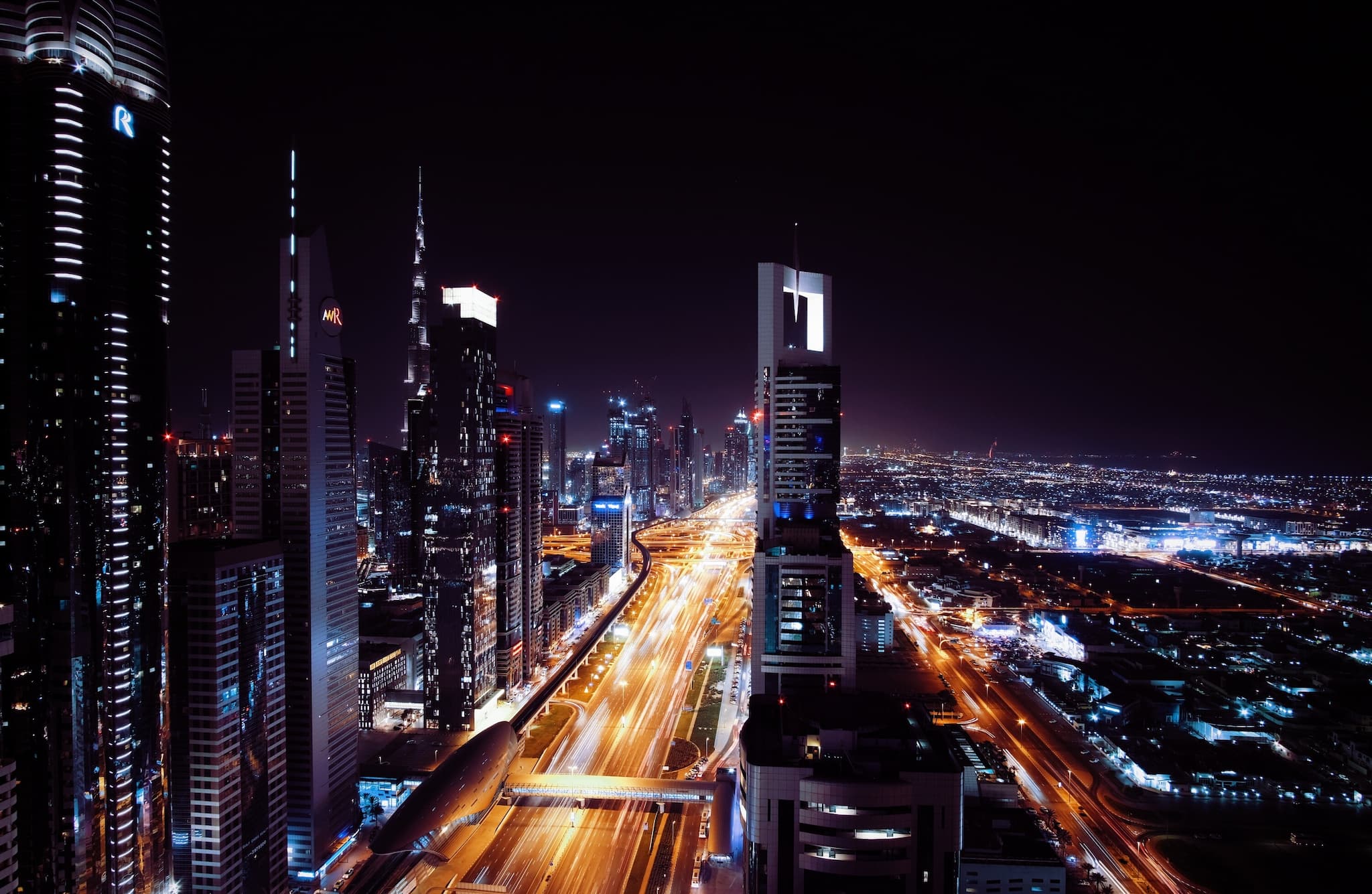 The government of the city of Dubai launched their own blockchain-based cryptocurrency last week. The city's economy department partnered with one of its subsidiaries called Emcredit Limited and U.K.-based Object Tech Group, Ltd. to create emCash. This new "encrypted digital currency" is a product of partnerships Dubai has cultivated through their Accelerators Initiative and brought under the umbrella of the Dubai Economy Accelerators.

"A digital currency has varied advantages – faster processing, improved delivery time, less complexity and cost, to name a few," Dubai Economy deputy director general Ali Ibrahim said in a press statement. "It will change the way people live and do business in Dubai, and mark a giant leap for the city in harnessing game-changing innovations to improve ease of business and quality of life."

Officials claim that emCash uses the latest blockchain technology and works as part of payment system called emWallet. As the city's credit bureau, Emcredit has made sure that the emWallet handles various types of transactions—from "their daily coffee and children's school fee to utility charges and money transfers"—with a near-field communication (NFC) support through a smartphone.

The city will also have a shared platform, called Blockchain as a Service, to help Dubai government agencies use blockchain in various projects.

Blockchain's potential as a decentralized and secure platform for transactions, financial or otherwise, isn't lost to those with eyes to the future. Dubbed as the "city of the future," Dubai is certainly one of those, but it isn't the first to have an "official" cryptocurrency. The launch of the emCash, however, is only a first step.

Dubai has been working on becoming the world's first economy that's built on the blockchain, and with it its own cryptocurrency. This is where the city's efforts differ, and could potentially influence economies through the entire United Arab Emirates (UAE). "Obtaining approvals from other UAE authorities will be taken into consideration if required," Ibrahim said.

The Wall Street Journal reports that Smart Dubai, the government office responsible for encouraging innovation in the country, will be conducting government and private organization workshops over the next few months to identify those services best enhanced by blockchain. After that, the office expects that pilot projects in both the public and private sectors will begin rolling out this year.

"The fast paced environment and incredible willingness to adopt innovative technology has made Dubai the perfect place for us to do business," said Muna Al Qassab, CEO of Emcredit Limited, in the city's press release. "This project is a great example of the ambition we have met here, together we are essentially creating a whole new economic ecosystem."

Read This Next
Dubious Donations
Politicians Refuse to Say Whether They'll Give Back Donations From Sam Bankman-Fried
Sad!
Melania Trump Accused of Secretly Buying Her Own NFT to Avoid Disgrace
Bye Bye Baby
Lawyer for Crypto Laundering Rapper Says She Won't Flee Because of Her Frozen Embryos
Greenwashing
World Wildlife Foundation Cancels NFT Project After Critics Point Out That It Was Actually a Huge Polluter
Bitcoin & Clyde
Feds Arrest Crypto CEO for Bitcoin Laundering, But Her Real Crime Was Against Rap Music
More on Future Society
Finders Keepers
Yesterday on the byte
China Wants the Corpse of Its Balloon Back After the US Killed It With a Missile
Rough
Monday on futurism
Elon Musk's Twitter Is Reportedly Failing Miserably to Contain Horrific Child Abuse Content
YouTube Propaganda
Monday on the byte
Experts Say There's Something Very Weird About North Korean YouTubers
READ MORE STORIES ABOUT / Future Society
Keep up.
Subscribe to our daily newsletter to keep in touch with the subjects shaping our future.
+Social+Newsletter
TopicsAbout UsContact Us
Copyright ©, Camden Media Inc All Rights Reserved. See our User Agreement, Privacy Policy and Data Use Policy. The material on this site may not be reproduced, distributed, transmitted, cached or otherwise used, except with prior written permission of Futurism. Articles may contain affiliate links which enable us to share in the revenue of any purchases made.
Fonts by Typekit and Monotype.