Vladimir Putin: Russia Will Issue its Own Cryptocurrency

Putin officially stated that Russia will issue its own "CryptoRuble." 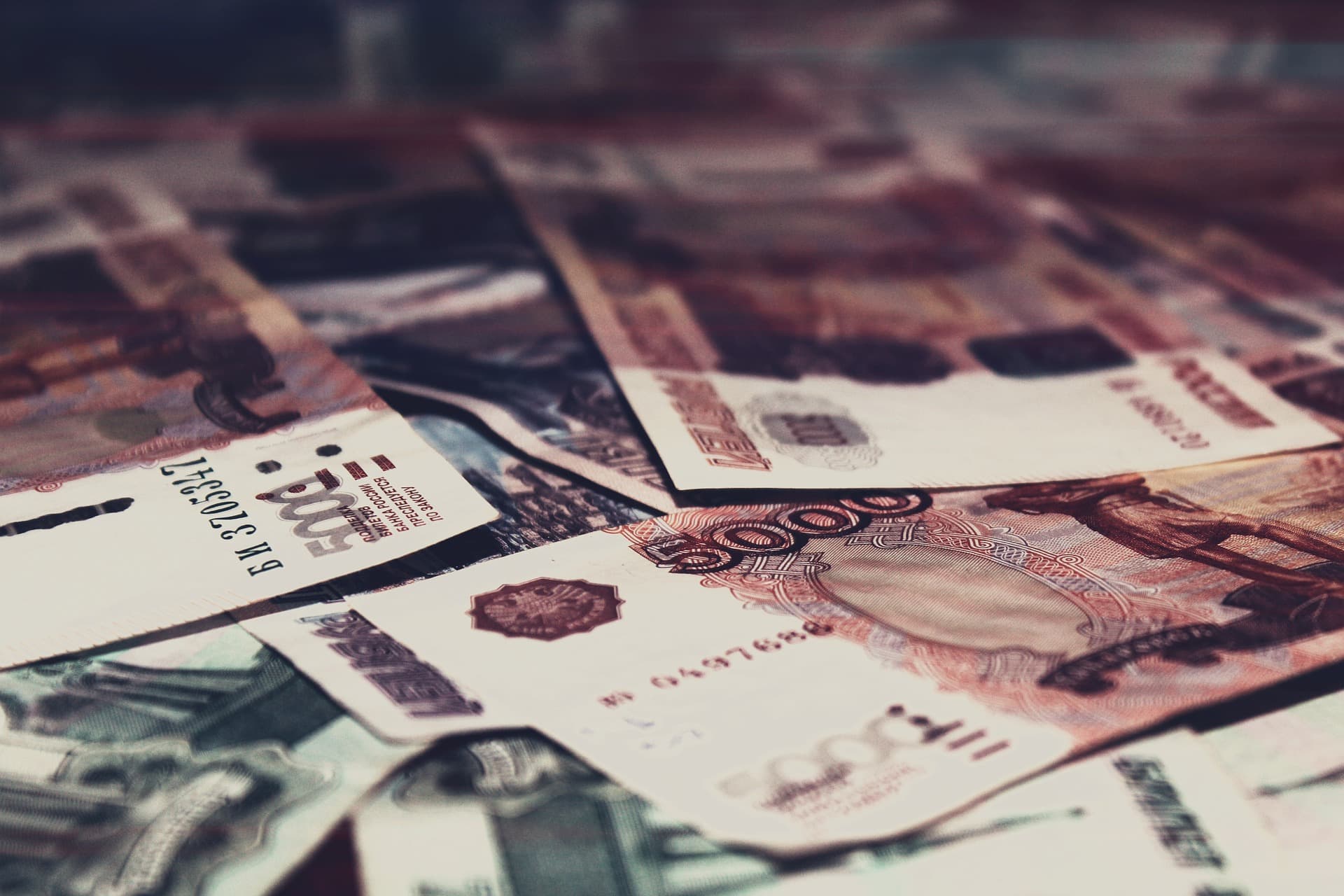 At a closed-door meeting in Moscow, Vladimir Putin officially called for a state-run blockchain-based digital currency which will be called "CryptoRuble," according to local Russian publication AIF, first mentioned by CoinTelegraph. The CryptoRuble might put an end to some of crypto's most challenging weeks in Russia, where the government blocked cryptocurrency exchanges despite a repeated show of interest for digital cash.

"I so confidently declare that we will launch a [cryptocurrency] for one simple reason: if we do not, then in 2 months our neighbors in the Eurasian Economic Community will do it," Russian communications minister Nikolay Nikiforov said, as reported by AIF.

Yet despite the announcement, there seems to be no indication that the government will withdraw its cryptocurrency ban. On the contrary, Nikiforov said that the creation of CryptoRuble will not translate to a legalization of Bitcoin and other cryptocurrencies. It does, however, confirm Russia's previously expressed interest in blockchain technologies, like Bitcoin's rival Ethereum.

The CryptoRuble won't be a typical crypto coin, as it won't be open for miners. Instead, the government would be the only one able to issue, control, and maintain the currency. CryptoRubles could be exchanged for Rubles anytime, with a 13 percent tax levied on owners unable to declare the source of their crypto coins. A similar 13 percent tax would be incurred by transactions involving the buying and selling of CryptoRubles.

"It will, most likely, be a closed model with a certain volume of regulated emissions," Nikiforov explained. The minister added that further details are still in development, adding that a Russian cryptocurrency should use Russian cryptography.

While this guarantees the same type of security that blockchain-based coins provide, there's one apparently major difference. It seems that the CryptoRuble doesn't run on the same decentralized model that makes blockchain and crypto coins unique and popular. Still, it's a first step to Russian cryptocurrency adoption, which experts predict will be the key for a blockchain revolution.

Read This Next
Dubious Donations
Politicians Refuse to Say Whether They'll Give Back Donations From Sam Bankman-Fried
Read the Room
Elon Musk Fans Horrified as He Suggests Ukraine Give in to Putin's Demands
Finger Pointing
Russia Warns That Nuclear Plant It Captured May Leak Waste Over Europe
Sobering News
Ukrainian Hackers Allegedly Cut Off Russian Soldiers' Beloved Vodka Supply
Hell on Earth
Internet Aghast at AI Facial Recognition Used to Identify Dead Russian Soldiers
More on Future Society
Bird Crap
Feb 4 on the byte
It Looks Like Elon Musk Is Actually Building a Twitter Payment Platform
Balloon News
Feb 3 on futurism
China Says "Spy Balloon" Soaring Over America Is Completely Innocent
Down in Flames
Feb 1 on the byte
Elon Musk Apparently Thinks Twitter Is a "Flaming Dumpster Rolling Down the Street"
READ MORE STORIES ABOUT / Future Society
Keep up.
Subscribe to our daily newsletter to keep in touch with the subjects shaping our future.
+Social+Newsletter
TopicsAbout UsContact Us
Copyright ©, Camden Media Inc All Rights Reserved. See our User Agreement, Privacy Policy and Data Use Policy. The material on this site may not be reproduced, distributed, transmitted, cached or otherwise used, except with prior written permission of Futurism. Articles may contain affiliate links which enable us to share in the revenue of any purchases made.
Fonts by Typekit and Monotype.