Russia is Planning to Legalize Crypto, According to Finance Minister

It seems that now may be a great time to buy. 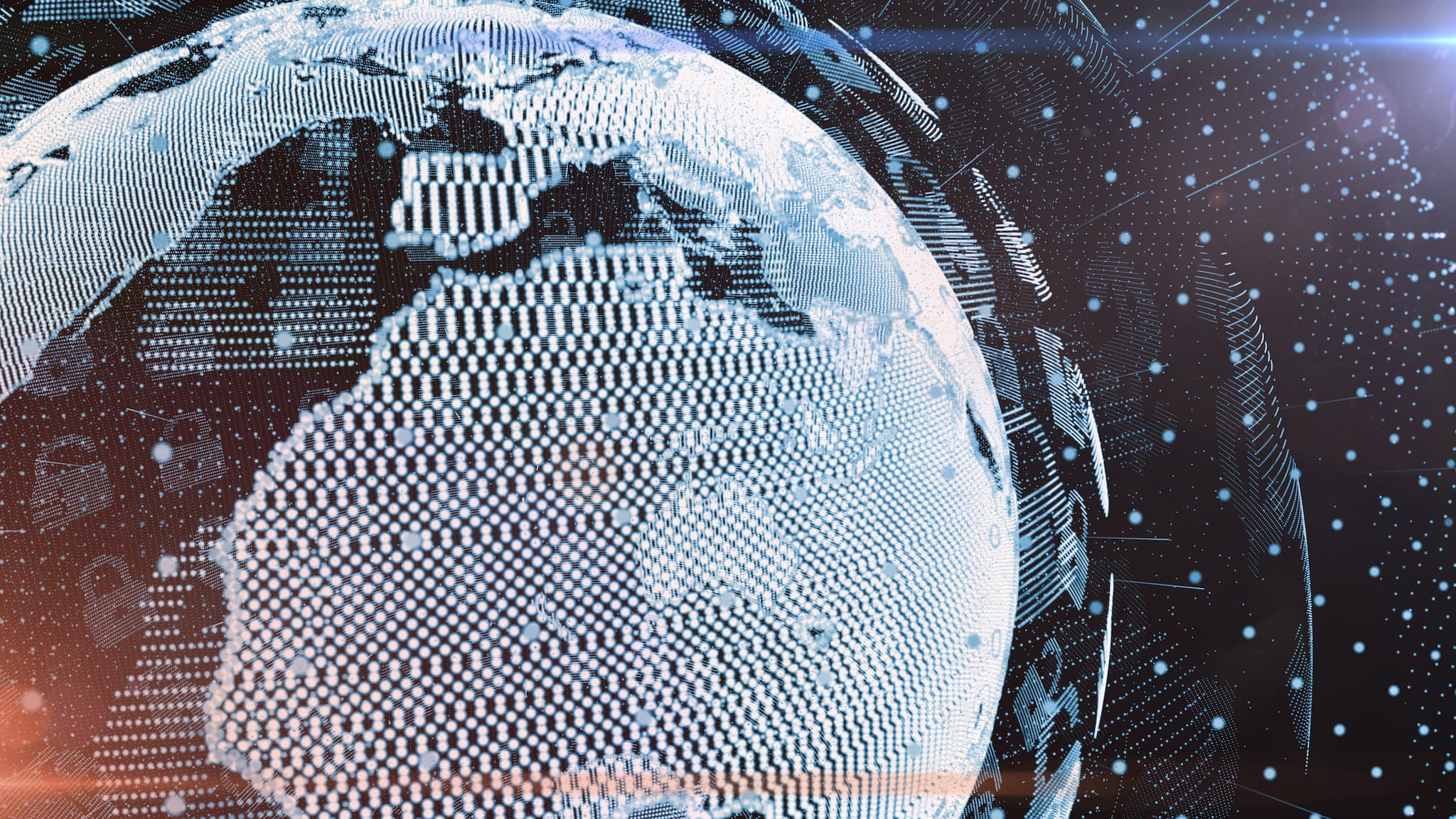 The Russian government is working on a plan to introduce new laws pertaining to cryptocurrencies. Finance minister Anton Siluanov confirmed at the Moscow Financial Forum that new regulation is in the works, but he maintained that these changes will ultimately benefit those who have invested in the crypto market.

"The state understands indeed that crypto-currencies are real," said Siluanov. "There is no sense in banning them, there is a need to regulate them."

It's expected that these regulations will be completely developed by the end of 2017. They're likely to stipulate that anyone purchasing cryptocurrencies will need to be registered, and offer up a clear delineation of what the government deems acceptable in terms of how funds are bought and circulated.

Siluanov asserted that anyone currently buying cryptocurrency runs a greater risk because there's no external oversight. He compared an ideal system to the protections offered when buying securities like treasury bonds.

As cryptocurrency continues to grow in popularity, governments all over the world are attempting to lay down legislation before its seemingly imminent mainstream adoption. Australian authorities have been considering incorporating cryptocurrency, and in the U.S., a bill is expected to be submitted to Congress later this month.

However, it remains to be seen how Russia's legislation will work in practice. China recently implemented a ban on initial coin offerings (ICOs) which prompted widespread unrest in the cryptocurrency community and potentially caused last week's trend of double-digit drops.

Chinese authorities have claimed that the ban is temporary and merely a method of introducing the policies required for legal ICOs. But, as it now stands, countries like Russia and China have the potential to majorly affect the value of cryptocurrencies if and when they enforce new legislation. So, as investors closely track the progress of legal frameworks, it will be interesting to see how government involvement affects the future of cryptocurrencies.

Read This Next
Balloon News
China Says "Spy Balloon" Soaring Over America Is Completely Innocent
Heating Up
Employees at TikTok Apparently Have a Secret Button That Can Make Anything Go Viral
Bot Rush
An Overwhelming Number of Porn Bot Accounts "Drowned Out" Chinese Protest Content on Twitter
Dubious Donations
Politicians Refuse to Say Whether They'll Give Back Donations From Sam Bankman-Fried
Please Don't
TikTok Caught Planning to Spy on the Locations of Specific American Citizens
More on Future Society
Rough
Monday on futurism
Elon Musk's Twitter Is Reportedly Failing Miserably to Contain Horrific Child Abuse Content
YouTube Propaganda
Monday on the byte
Experts Say There's Something Very Weird About North Korean YouTubers
Bird Crap
Feb 4 on the byte
It Looks Like Elon Musk Is Actually Building a Twitter Payment Platform
READ MORE STORIES ABOUT / Future Society
Keep up.
Subscribe to our daily newsletter to keep in touch with the subjects shaping our future.
+Social+Newsletter
TopicsAbout UsContact Us
Copyright ©, Camden Media Inc All Rights Reserved. See our User Agreement, Privacy Policy and Data Use Policy. The material on this site may not be reproduced, distributed, transmitted, cached or otherwise used, except with prior written permission of Futurism. Articles may contain affiliate links which enable us to share in the revenue of any purchases made.
Fonts by Typekit and Monotype.