Russia is next to move against cryptocurrencies, following China and South Korea. 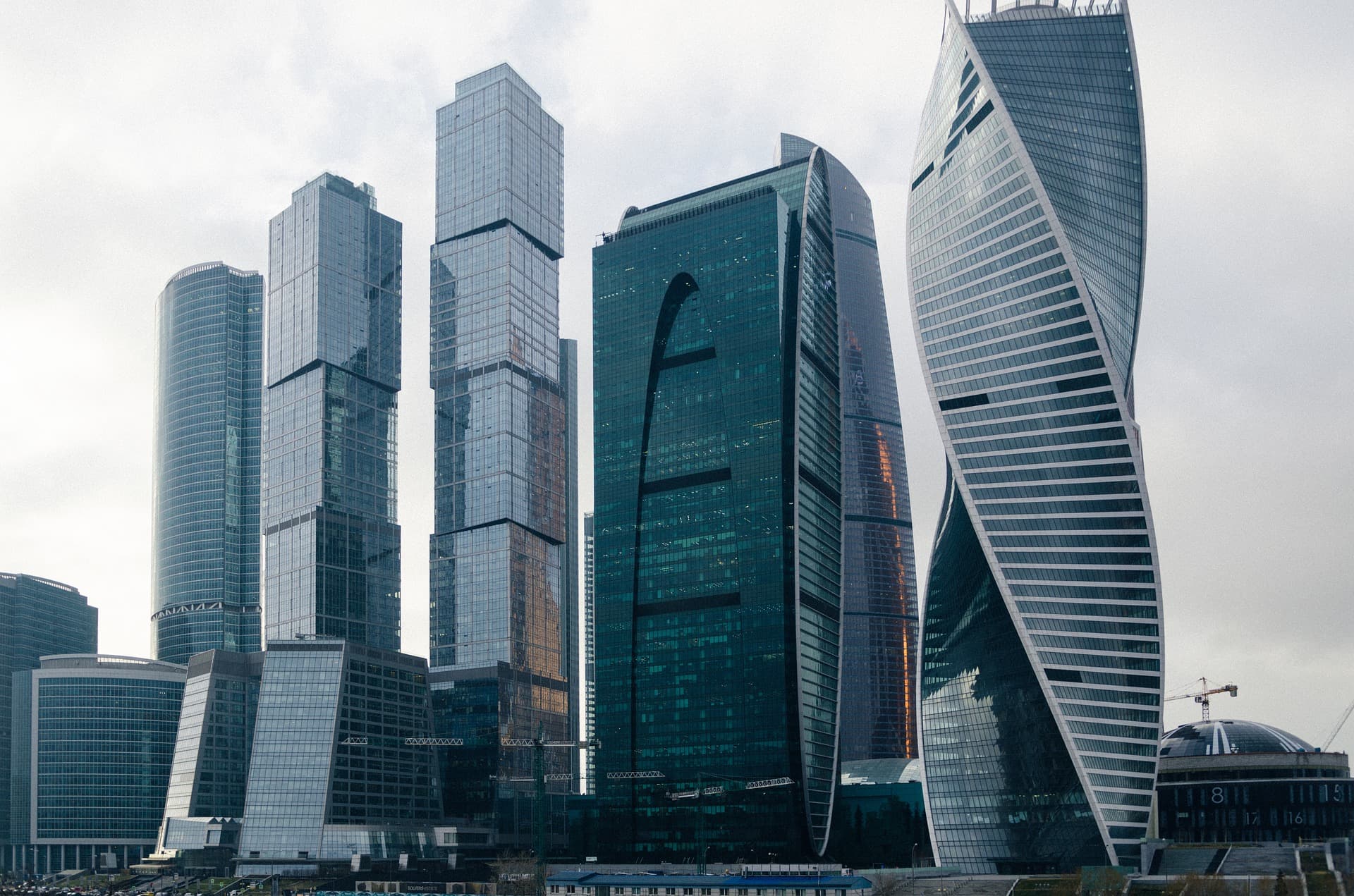 No Crypto in Russia

Russians looking forward to incorporating cryptocurrencies like Bitcoin into their lives awoke to less-than-stellar news Tuesday morning, as Russia now intends to block cryptocurrency exchanges and the websites that offer them.

As reported by Reuters, Central Bank First Deputy Governor Sergei Shvetsov called cryptocurrencies "dubious" during a conference in Moscow. He went on to add that digital currencies like Bitcoin and Ethereum are something people shouldn't be able to easily access.

"We can not stand apart. We can not give direct and easy access to such dubious instruments for retail (investors)," said Shetsov. According to CoinTelegraph, the deputy governor further backed up the decision, saying financial instruments based on digital currencies are nearly impossible to support; additional regulations would need to be put into place to prevent the Russian domestic market from dealing in cryptocurrencies.

As for the ban's effect on digital currencies, CNBC reports that Bitcoin experienced a $600 drop in value around the same time as the announcement, though it quickly recovered soon after.

Russia's decision comes after China and South Korea imposed similar bans on cryptocurrencies and initial coin offerings, though China's is said to be temporary. For Russia, specifically, it comes as a bit of a surprise. It was only last month that the country struck a deal to create Ethereum Russia, and soon after, Finance Minister Anton Siluanov stated plans were in the works to legalize cryptocurrencies.

“The state understands indeed that crypto-currencies are real. There is no sense in banning them, there is a need to regulate them,” said Siluanov at the time.

The ban may only be temporary considering these plans, and may have only been enacted until proper regulations are put forward later this year. If the ban is permanent, however, it will be yet another market digital currency has lost a foothold on, and another potential setback to the currency's worldwide adoption.

Read This Next
Dubious Donations
Politicians Refuse to Say Whether They'll Give Back Donations From Sam Bankman-Fried
Read the Room
Elon Musk Fans Horrified as He Suggests Ukraine Give in to Putin's Demands
Finger Pointing
Russia Warns That Nuclear Plant It Captured May Leak Waste Over Europe
Sobering News
Ukrainian Hackers Allegedly Cut Off Russian Soldiers' Beloved Vodka Supply
Hell on Earth
Internet Aghast at AI Facial Recognition Used to Identify Dead Russian Soldiers
More on Future Society
Phoney Business
Yesterday on the byte
Amazon Says It'll Pay You $2 Per Month to Spy on Your Phone's Internet Traffic
Elon Tusk
Yesterday on the byte
Rick and Morty Fans Now Embarrassed by Elon Musk's "Cringe" Cameo
Dirty Bird
Yesterday on the byte
Twitter HQ May Sink Into Literal Filth as Its Janitors Go on Strike
READ MORE STORIES ABOUT / Future Society
Keep up.
Subscribe to our daily newsletter to keep in touch with the subjects shaping our future.
+Social+Newsletter
TopicsAbout UsContact Us
Copyright ©, Camden Media Inc All Rights Reserved. See our User Agreement, Privacy Policy and Data Use Policy. The material on this site may not be reproduced, distributed, transmitted, cached or otherwise used, except with prior written permission of Futurism. Articles may contain affiliate links which enable us to share in the revenue of any purchases made.
Fonts by Typekit and Monotype.