No, Ether Isn't "Getting Crushed." Here's What's Really Going On.

And we have the numbers to prove it. 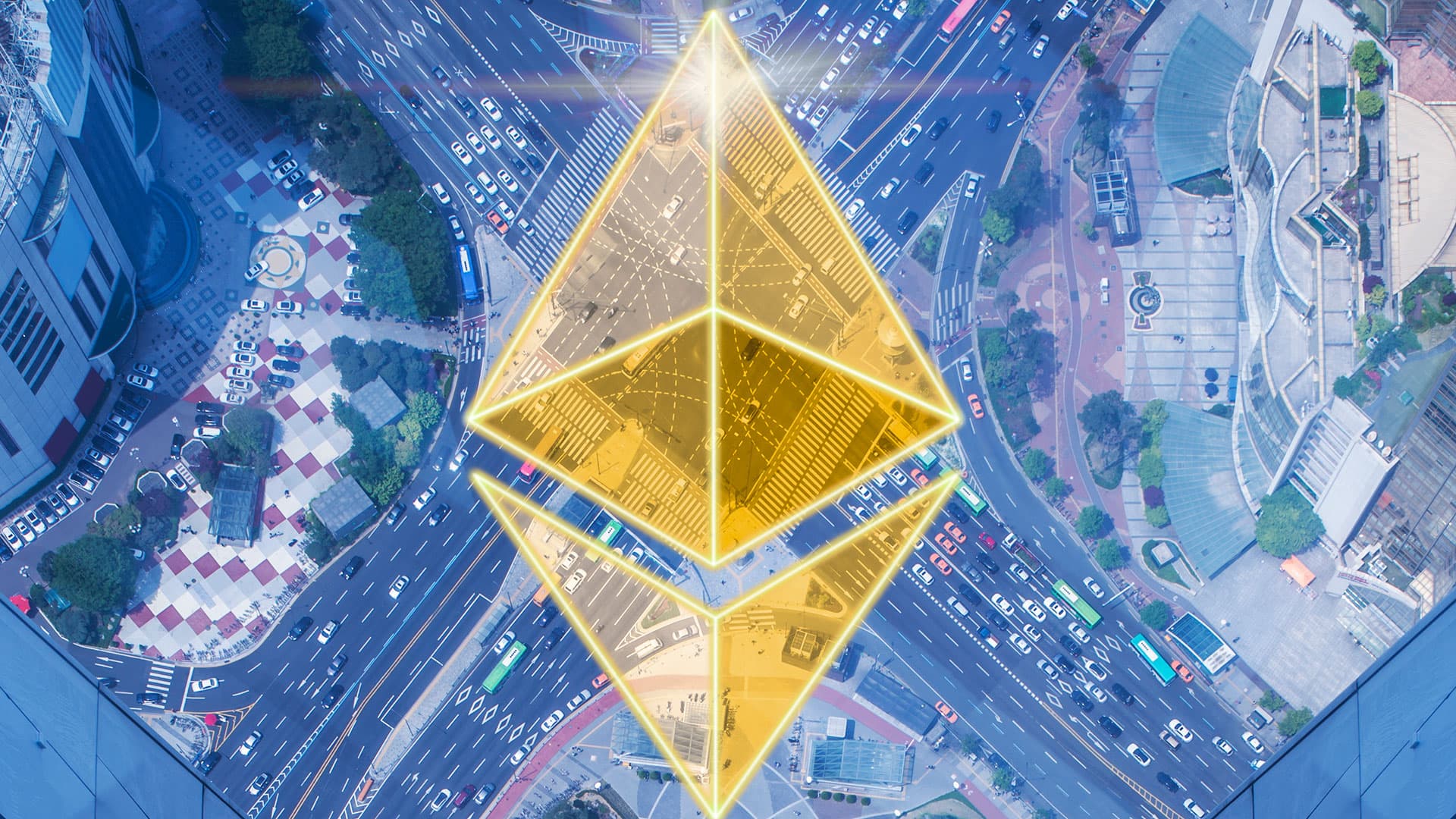 In case you missed it, yesterday, Business Insider published an article entitled "Ethereum is Getting Crushed." If you give the article a casual glance, the piece seems to be heralding the downfall of ether (the value token of the Ethereum blockchain, and the latest darling child of cryptocurrencies). The author, Jonathan Garber, supports this claim with the following:

While the article and associated chart are factually accurate, the chart and main title of the piece are ultimately a bit misleading.* For starters, the chart that they decided to use only goes from $210 to $245. This is a remarkably small monetary value. Second, the chart only spans one day. All of this serves to make the dip look significant.

If you head to the source image and check the three-month view (3M), you will immediately see that such fluctuations are, and have been, common place over the last few days, weeks, and months. Given the extreme rise that we've seen recently, this is to be expected—ether has risen an unbelievable 4,500 percent in 2017, after all.

Later in the article, Garber does note this same fact (that these fluctuations are to be expected and that, in the long term, ether looks promising). He quotes Mike McGovern, the new head of investor services fintech offerings at Brown Brothers Harriman, who asserts that ether is actually remarkably stable: "When looking at bitcoin blockchain versus Ethereum, there's no doubt Ethereum is superior. It doesn't cost as much to mine ether tokens, because it requires less electricity than bitcoin."

So the title and chart herald the downfall of ether, but the article seems to be saying the opposite...?

Let's take a moment to dive into a bit of history and break down what's really going on here. TLDR: No, ether is not getting crushed, and given the short attention span of most internet browsers, it's a bit problematic to structure articles with the title and featured image that were selected by Business Insider.

A State of Flux

Check out our graph that shows the price of ether over the last few months:

You'll see that $210 is still fantastically high. Yes, there is a dip. Such dips were anticipated and mimic what was seen with bitcoin (as we noted in a previous article, the rapid boom of both Ethereum and Bitcoin showcase not only the massive potential of blockchain technology, but the volatility of the cryptocurrency world). And to this end, the main focus should be the incredibly steep rise alongside the dip. At the time this article was written, ether was at $214. This is up $203 since last year – a total 1,870% increase.

Yes, it has dropped since last month, and while this drop may be significant to some, history indicates that it's most likely temporary. As CoinDesk's Pete Rizzo notes, "while it has yet to surpass bitcoin's total value, as some had predicted, there is still broad optimism about the asset among traders, who believe it to be a rare cryptocurrency that has established a viable value proposition by enabling token issuance."

Ether's success this year is, in some respects, even eclipsing bitcoin's. At the start of the year, ether was worth only around five percent as much as bitcoin, but as of last month, The New York Times reports that "outstanding units of the ether currency were worth around $34 billion...82 percent as much as all the bitcoin in existence."

It's too soon to tell how ether will end the year, but this dip needs to be taken into consideration alongside the impressive rise seen in recent months.

* Editors note: Writers are often not the ones who choose titles or featured images, so the decision may not actually have fallen to Garber