The Cryptocurrency Market is Exploding. Here's What You Need to Know.

In 60 days, the value of cryptocurrencies surged by 300% 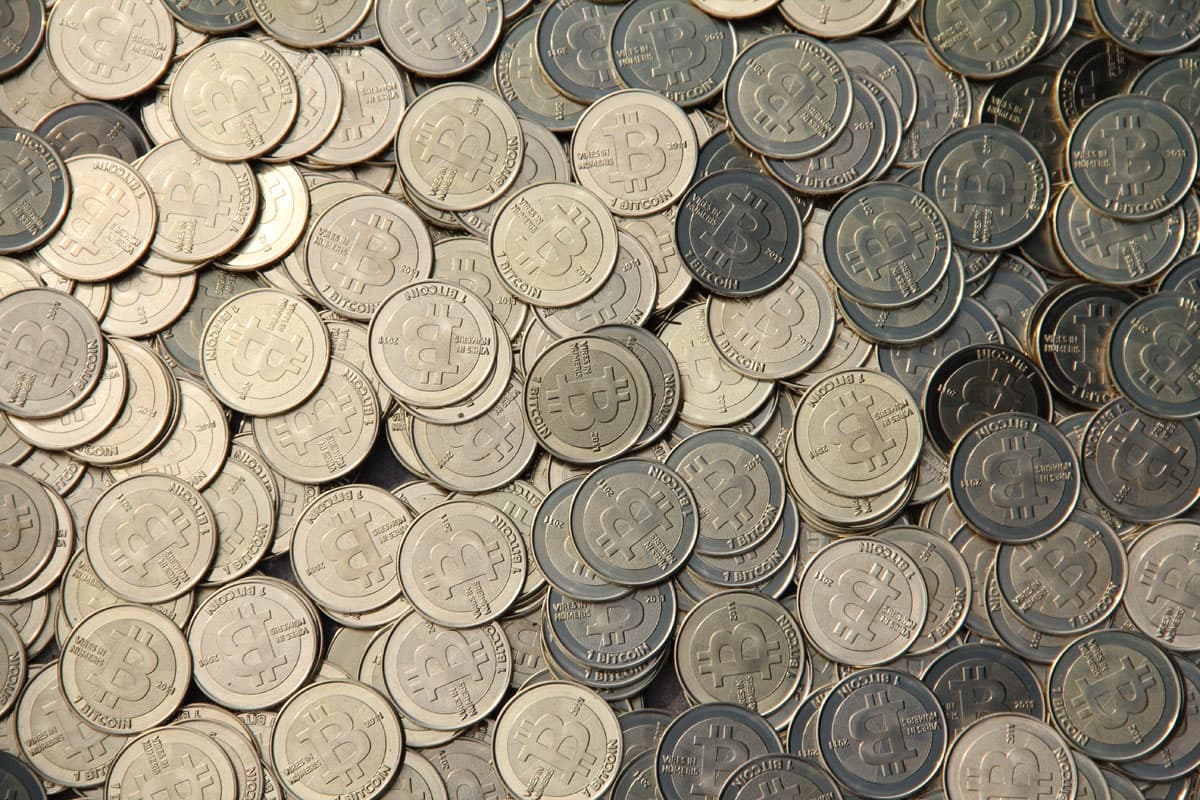 On April 1, 2017, the total market cap for all cryptocurrencies was slightly higher than $25 billion. Roughly two months later, the cap exceeded $100 billion. In just over 60 days, the value of cryptocurrencies surged by 300 percent. So what is going on?

The leading cryptocurrency, Bitcoin,  recently made headlines by climbing dramatically in value (it's currently sitting around $2,600 USD, about 160 percent higher than its value in April). But Bitcoin hasn't been alone in this extreme growth. The cryptocurrency market as a whole has spiked in value within the last few months.

While those already invested in Bitcoin might be celebrating, this jump is clearly reason to pause for anyone considering entering the market. Historically, what goes up super-fast must come down — at least when it comes to the stock market. This has prompted many to call this rise a bubble, leaving investors to wonder when it will burst.

Factor number one in the general price rise is just another of crypto’s periodic bubble[s]: see Nov 2013, March 2013, July 2011. Lots of coins which patently have no plausible long-term use case or value — the classic example is Dogecoin, an obsolete joke — have set new highs during this frenzy — a bad sign.

Author, professor, and game designer Ian Bogost has previously written about bitcoin for The Atlantic. He shared his view on the latest cryptocurrency surge in an interview with Mic, explaining how the investors themselves could cause a drop in value:

We’ve seen with these sort of ups and downs, these small groups of mostly Chinese pools end up with more than 50% of the capacity. And we don’t know anything about these organizations. Are they state controlled? The moment [there is too much consolidation in the mining pools], then effectively the platform is dead, at least as a currency.

Anyone looking for proof of the volatile nature of cryptocurrencies, specifically Bitcoin, got it when Mark Cuban publicly criticized the currency. After the billionaire entrepreneur claimed on Twitter that Bitcoin was in a bubble and not, in fact, a currency at all, the cryptocurrency dropped significantly in value, seemingly illustrating a fragile and unstable nature.

Whether due to historical precedent, a monopoly on investment, or simply an easily swayed investor pool, it seems pretty likely that this recent rise of cryptocurrencies will lead to some sort of drop. However, that doesn't mean cryptocurrencies don't have the potential to be a major player, if not the only player, in the future of finance.

One positive development is the increasing diversity of cryptocurrencies. While Bitcoin was long the definitive leader in the market, holding roughly 80 percent of the total market cap, others such as Ethereum are making major gains, knocking Bitcoin down to just about 50 percent. As TechCrunch writer Fitz Tepper notes, "The fact that these gains have come from currencies other than Bitcoin are a good sign that this is less of a bubble and more of a resurgence of interest in crypto."

Other experts note that while drops in value are likely, they don't signal an end to cryptocurrency by any means. As Brian Kelly, CEO and founder of global investment management firm BKCM, told CNBC, Bitcoin is "in the first years of what is likely to be a multi-year bull market. Of course there will be corrections and even crashes along the way, but Bitcoin is here to stay."

Blockchain, the technology supporting these digital currencies, may be even more worthy of the investment than the cryptocurrencies themselves. "I would say I think conventional wisdom now is that blockchain and the underlying technology is probably more interesting and has more potential than maybe Bitcoin does by itself," Minneapolis Federal Reserve Bank President Neel Kashkari explained in a Reuters report.

The link between digital currencies and this super-secure distributed database lends further support to the argument that digital currencies are a sound investment. However, only time will tell whether this current period of rapid growth will slow, plateau, drop, or continue skyward. As with any investment, the potential for reward comes with its share of risks, but right now, the future looks pretty bright for cryptocurrency.

Read This Next
Dubious Donations
Politicians Refuse to Say Whether They'll Give Back Donations From Sam Bankman-Fried
Regulating Crypto
Hillary Clinton Calls Out Crypto Exchanges for Letting Russia Bypass Sanctions
Sad!
Melania Trump Accused of Secretly Buying Her Own NFT to Avoid Disgrace
Bye Bye Baby
Lawyer for Crypto Laundering Rapper Says She Won't Flee Because of Her Frozen Embryos
Greenwashing
World Wildlife Foundation Cancels NFT Project After Critics Point Out That It Was Actually a Huge Polluter
More on Future Society
Head Like A Hole
Wednesday on futurism
Elon Musk's Crying About Trent Reznor Shows That He Is a Big, Big Baby
Miserly Musk
Tuesday on the byte
Cheapskate Elon Musk Refusing to Pay Bills at Twitter
Secrets Secrets
Tuesday on futurism
Elon Musk Vigorously Denies That SBF Secretly Owns Part of Twitter
READ MORE STORIES ABOUT / Future Society
Keep up.
Subscribe to our daily newsletter to keep in touch with the subjects shaping our future.
+Social+Newsletter
TopicsAbout UsContact Us
Copyright ©, Camden Media Inc All Rights Reserved. See our User Agreement, Privacy Policy and Data Use Policy. The material on this site may not be reproduced, distributed, transmitted, cached or otherwise used, except with prior written permission of Futurism. Articles may contain affiliate links which enable us to share in the revenue of any purchases made.
Fonts by Typekit and Monotype.