It's happening. Welcome to the future. 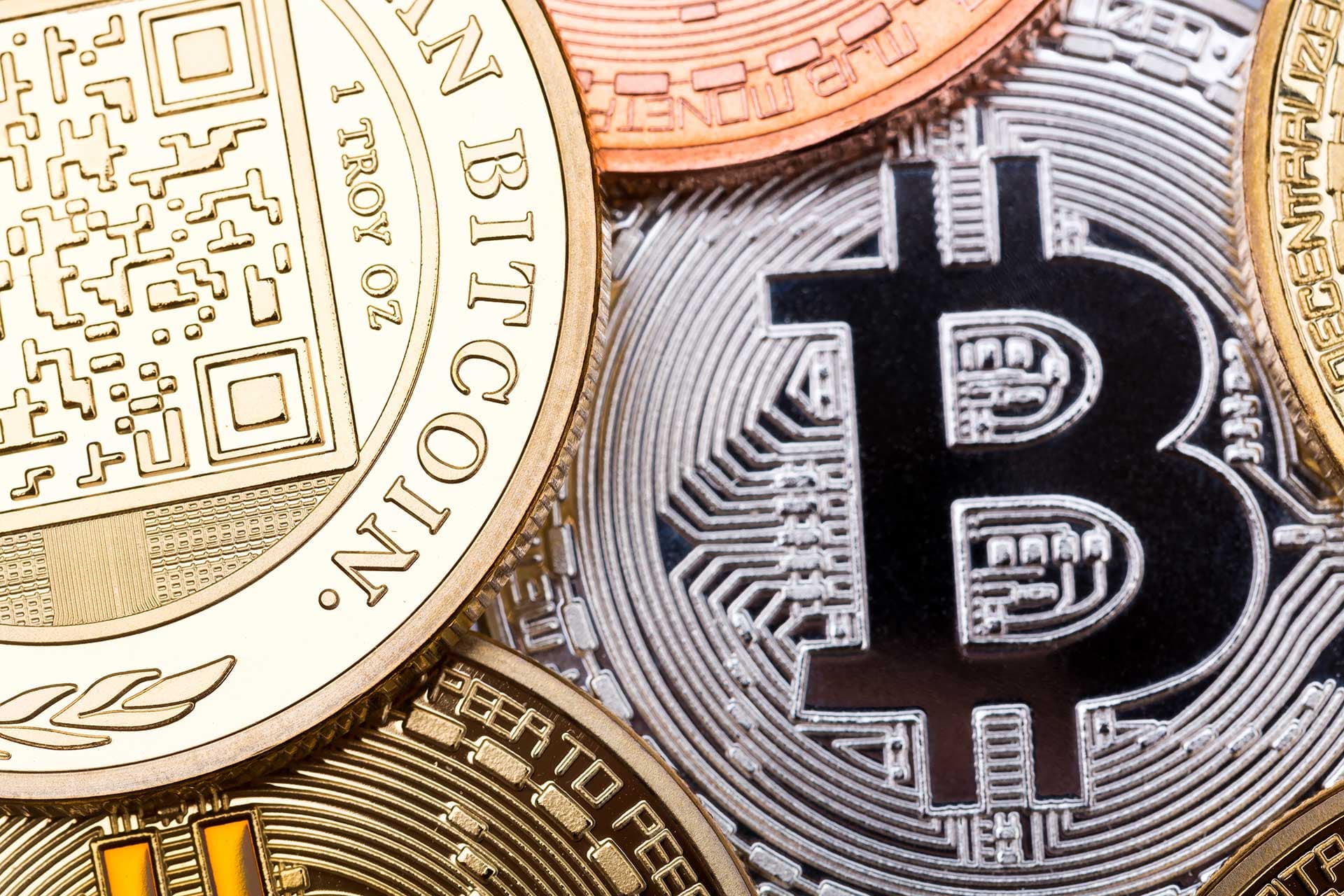 Bitcoin has been used to buy homes, and countries like Venezuela and Vietnam are beginning to truly embrace the currency. Now, certain universities are adopting the payment method of bitcoin for tuition, albeit with a few caveats.

The Lucerne University of Applied Sciences and Arts in Switzerland announced the decision to accept bitcoin payments this week, saying it is an indication of "its ability to disseminate knowledge on cutting-edge technologies such as blockchain, as well as its desire to gain experience in the practical aspects of this novel area." The university offers courses focused on financing, economics, music, and more, meaning it was really only a matter of time before it invited bitcoin inside its walls.

Lucerne doesn't handle the bitcoin transactions, instead entrusting all bitcoin payments to processing firm Bitcoin Suisse AG. The company will use a banking system similar to an e-banking portal, enabling the school to accept the digital currency without having to maintain possession of it. Bitcoin payments are converted into Swiss francs once a week, or once a day if more than 10,000 Swiss francs are acquired.

Students who use bitcoin for tuition will incur a 1% payment fee, which Bitcoin.com notes is much less than traditional payment fees. Lucerne doesn't expect many of its students to pay with bitcoin initially, but believes those who understand the currency will be among the first to take advantage of the option.

"Those most likely to avail themselves of this opportunity will either be already familiar with the concept of financial services and blockchain or interested in pursuing continuing and executive education opportunities in this subject area," the university added.

According to Bitcoin.com, Lucerne isn't the only university that's started to accept bitcoin. Last December, business school ESMT Berlin became the first German university to accept the cryptocurrency as payment, calling it "the most well-developed blockchain application." Even earlier than that, The University of Nicosia in Cyprus announced that it was the first school in the world to adopt bitcoin in 2013, while King's College was the first U.S. college to do so in 2014. Despite these colleges' efforts, many people are unfamiliar with cryptocurrencies and how they work. As a society, we're a long way out from being to use them for all of our transactions.

As bitcoin and other cryptocurrencies become more popular and widely accepted, expect to see universities around the world to not only accept them as payment, but also introduce courses focused on blockchain technology. As reported by CoinTelegraph, the financial industry has a large demand for people with blockchain expertise, but the supply currently isn't there. Fortunately, universities in the U.S., Europe, and Russia have incorporated such courses, including Duke University, Princeton University, UC Berkeley, the aforementioned University of Nicosia, and the National University of Science and Technology.

Read This Next
Dubious Donations
Politicians Refuse to Say Whether They'll Give Back Donations From Sam Bankman-Fried
Regulating Crypto
Hillary Clinton Calls Out Crypto Exchanges for Letting Russia Bypass Sanctions
Sad!
Melania Trump Accused of Secretly Buying Her Own NFT to Avoid Disgrace
Bye Bye Baby
Lawyer for Crypto Laundering Rapper Says She Won't Flee Because of Her Frozen Embryos
Greenwashing
World Wildlife Foundation Cancels NFT Project After Critics Point Out That It Was Actually a Huge Polluter
More on Future Society
Woof Woof
Yesterday on the byte
Startup Unveils Videogame for Dogs
Musk's Guns
Monday on the byte
We Are Alarmed by Every Detail of Elon Musk's Bedside Table
Head Like A Hole
Nov 23 on futurism
Elon Musk's Crying About Trent Reznor Shows That He Is a Big, Big Baby
READ MORE STORIES ABOUT / Future Society
Keep up.
Subscribe to our daily newsletter to keep in touch with the subjects shaping our future.
+Social+Newsletter
TopicsAbout UsContact Us
Copyright ©, Camden Media Inc All Rights Reserved. See our User Agreement, Privacy Policy and Data Use Policy. The material on this site may not be reproduced, distributed, transmitted, cached or otherwise used, except with prior written permission of Futurism. Articles may contain affiliate links which enable us to share in the revenue of any purchases made.
Fonts by Typekit and Monotype.