The Real Price of Bitcoin? According to Morgan Stanley, It's Zero

"If nobody accepts the technology for payment, then the value would be 0." 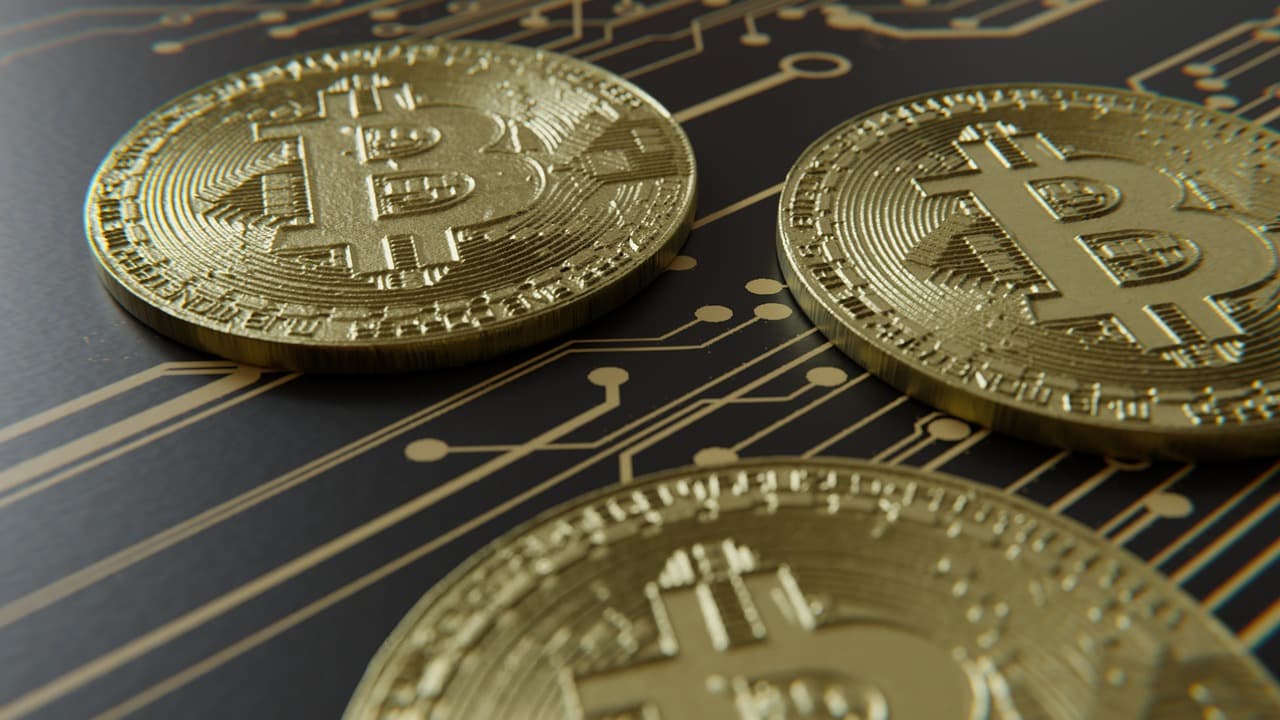 On the morning of December 27, 2017, bitcoin was worth slightly more than $15,400. But Morgan Stanley analyst James Faucette said the real price of bitcoin might be $0.

Business Insider reported that Faucette had sent out a note to Morgan Stanley clients before Christmas suggesting that the cryptocurrency’s true value could be zero, based on the fact that only few online retailers accept bitcoin, and that the number of retailers that do accept it is shrinking. "If nobody accepts the technology for payment then the value would be 0," Faucette said in his analysis.

But Faucette concluded that bitcoin can’t be considered a true currency, like the U.S. dollar or Euro, because the cryptocurrency doesn’t have an associated interest rate. He did concede it shared some similarities with gold, but unlike the precious metal, said bitcoin had no intrinsic value like gold does as jewelry.

Despite its popularity, many are wary that the bitcoin bubble will eventually pop and its high prices collapse. In September 2017, JP Morgan CEO James Dimon called bitcoin a “fraud” and claimed that he would fire any trader who was found to be trading in it. In early December 2017, one of Bitcoin.com's co-founders sold all his bitcoin.

Jeremy Eng-Tuck Cheah, an associate professor of finance at the Southampton Business School in the U.K., told Futurism: “At the moment, my personal assessment of the Bitcoin market is that it is largely driven by irrational exuberance given its recent launch on CBOE [Chicago Board Operations Exchange] that has piqued the interest of many investors not usually attracted to or exposed to investing in cryptocurrencies.”

Cheah agreed with Faucette’s assessment about bitcoin’s true value. “I remain unconvinced that Bitcoin as a cryptocurrency has any fundamental value and therefore, its price is largely driven by the supply and demand for the digital currency,” Cheah said.

“As Bitcoin prices do not seem to have any fundamental or underlying value, we are almost certain that investors’ sentiment is underpinning the supply and demand interactions in the Bitcoin markets now,” he concluded.

While Faucette’s conclusion is a bit grim, it’s important to remember that bitcoin is valuable in the sense that it can still be exchanged for more mainstream currency.

Editor's Note: This article has been updated to correct the identity of the c0-founder who "sold all his bitcoin."

Read This Next
Regulating Crypto
Hillary Clinton Calls Out Crypto Exchanges for Letting Russia Bypass Sanctions
Bye Bye Baby
Lawyer for Crypto Laundering Rapper Says She Won't Flee Because of Her Frozen Embryos
Bitcoin & Clyde
Feds Arrest Crypto CEO for Bitcoin Laundering, But Her Real Crime Was Against Rap Music
HODL Problems
An Entire Country Switched to Bitcoin and Now Its Economy Is Floundering
Bitcoin Disease
Ex-Crypto Backer: Bitcoin Is a "Contagious Disease" and It's About to Get Nasty
More on Future Society
Down in Flames
Wednesday on the byte
Elon Musk Apparently Thinks Twitter Is a "Flaming Dumpster Rolling Down the Street"
All Tomorrow's Pa...
Wednesday on the byte
Party Startup Says It Has Zero Plans to Make Any Money With Investors' Funds
Primate Theft
Tuesday on the byte
It Was a Very Bad Weekend for Monkeys Being Stolen From Zoos, Apparently
READ MORE STORIES ABOUT / Future Society
Keep up.
Subscribe to our daily newsletter to keep in touch with the subjects shaping our future.
+Social+Newsletter
TopicsAbout UsContact Us
Copyright ©, Camden Media Inc All Rights Reserved. See our User Agreement, Privacy Policy and Data Use Policy. The material on this site may not be reproduced, distributed, transmitted, cached or otherwise used, except with prior written permission of Futurism. Articles may contain affiliate links which enable us to share in the revenue of any purchases made.
Fonts by Typekit and Monotype.