The rumor echoes claims made by others more than a month ago. 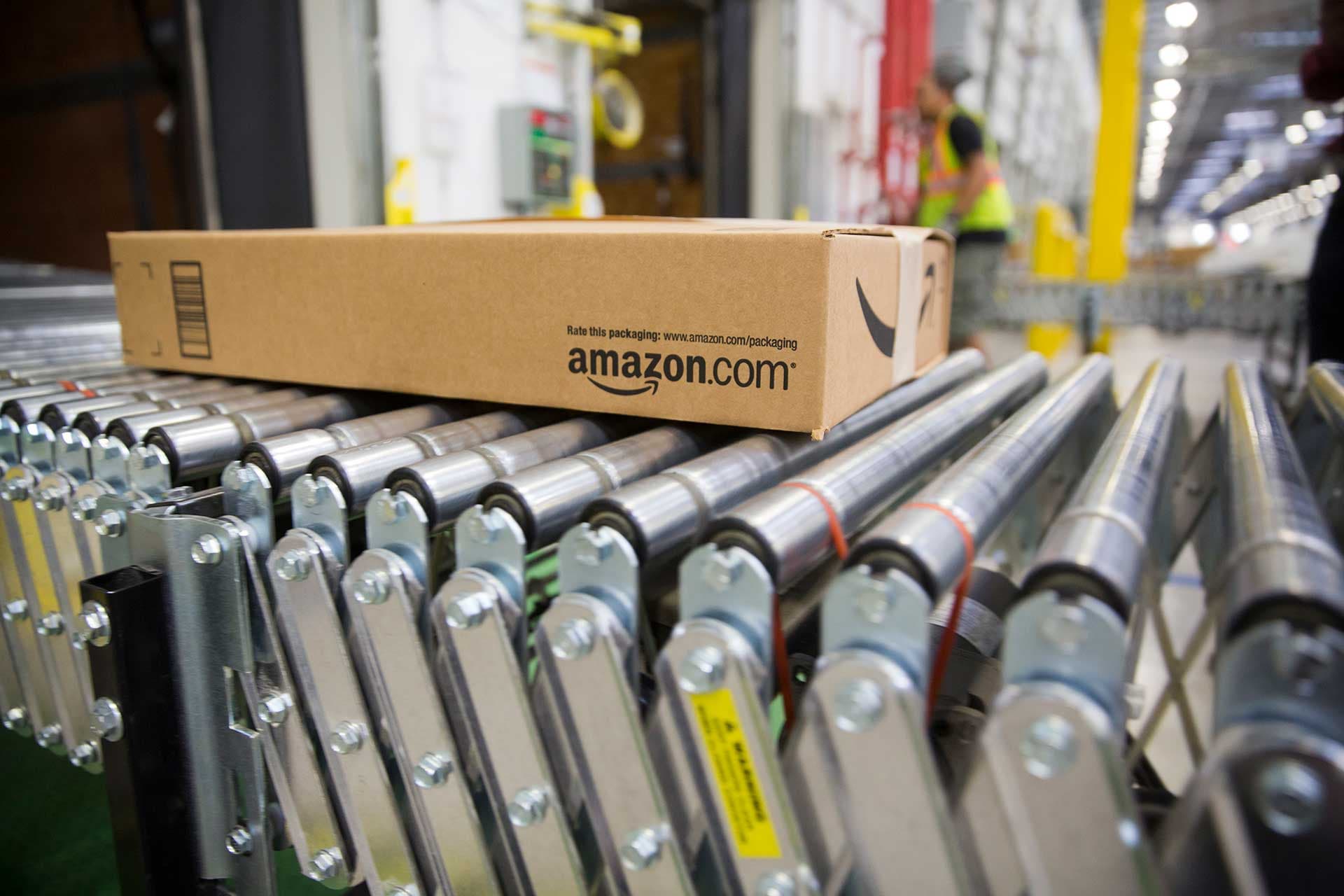 As Bitcoin rises in value and becomes more widely accepted, attentions are turning to online retailer Amazon as the next in line to accept the digital currency.

According to German newspaper Welt, as later reported by CoinTelegraph, financial technology sources in Silicon Valley are making claims about Amazon's plans to support Bitcoin as a new payment method. These rumors are supposedly similar to a claim made by investor James Altucher last month, who said that Amazon might make a Bitcoin announcement during an earnings conference call set for October 26.

When Welt reached out to Amazon regarding the rumors, a spokesperson replied saying they do not engage in speculation but that they do "include new products or services only when these are useful for our customers."

Despite's Amazon's predictable response to the rumors, Welt writes that “Even if the Oct. 26 date is not set in stone, Bitcoin introduction should probably be expected soon.”

It seems that we'll have to wait to see if these rumors are true. If the retailer does reveal plans to adopt the digital currency, it'll be one of the biggest online storefronts to do so, which could prompt others to do the same. Amazon is a business after all, and if Bitcoin could boost its performance, it will certainly make an effort to embrace it.

Read This Next
Dubious Donations
Politicians Refuse to Say Whether They'll Give Back Donations From Sam Bankman-Fried
Regulating Crypto
Hillary Clinton Calls Out Crypto Exchanges for Letting Russia Bypass Sanctions
Bye Bye Baby
Lawyer for Crypto Laundering Rapper Says She Won't Flee Because of Her Frozen Embryos
Bitcoin & Clyde
Feds Arrest Crypto CEO for Bitcoin Laundering, But Her Real Crime Was Against Rap Music
Company Town
Amazon Pays for High School Class About How to Be an Amazon Grunt
More on Future Society
Rough
Monday on futurism
Elon Musk's Twitter Is Reportedly Failing Miserably to Contain Horrific Child Abuse Content
YouTube Propaganda
Monday on the byte
Experts Say There's Something Very Weird About North Korean YouTubers
Bird Crap
Feb 4 on the byte
It Looks Like Elon Musk Is Actually Building a Twitter Payment Platform
READ MORE STORIES ABOUT / Future Society
Keep up.
Subscribe to our daily newsletter to keep in touch with the subjects shaping our future.
+Social+Newsletter
TopicsAbout UsContact Us
Copyright ©, Camden Media Inc All Rights Reserved. See our User Agreement, Privacy Policy and Data Use Policy. The material on this site may not be reproduced, distributed, transmitted, cached or otherwise used, except with prior written permission of Futurism. Articles may contain affiliate links which enable us to share in the revenue of any purchases made.
Fonts by Typekit and Monotype.