He previously said the cryptocurrency is "just not a real thing." 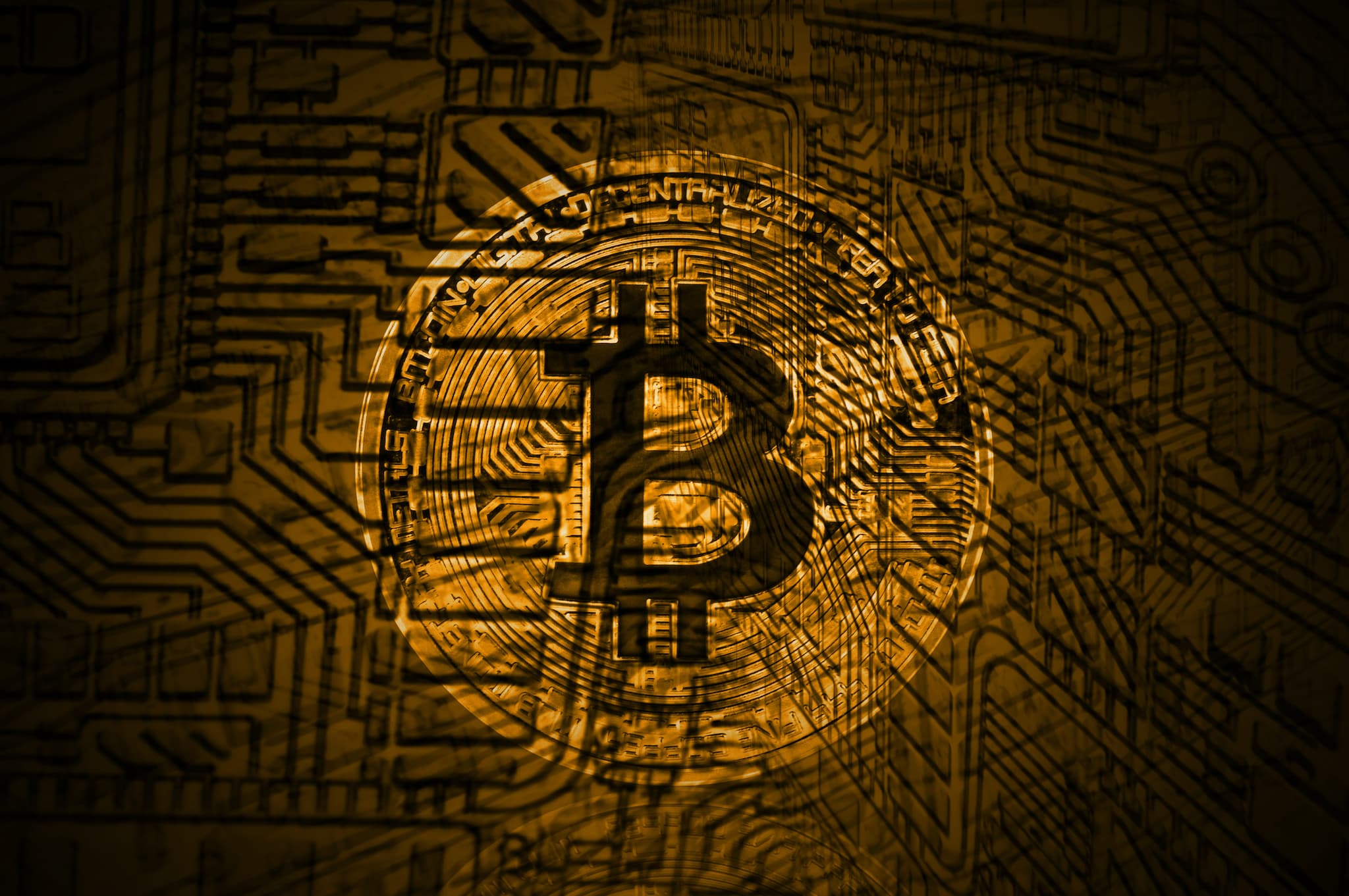 After the highs and lows seen by bitcoin in 2017, J.P. Morgan Chase CEO Jamie Dimon has publicly changed his opinion of the cryptocurrency. Back in September, Dimon called bitcoin a fraud and elaborated: "it's just not a real thing, eventually it will be closed," and "if you're stupid enough to buy it, you'll pay the price for it one day."  But Dimon has changed his tune, now saying on Fox Business that "the Blockchain is real," and he regrets calling bitcoin a fraud.

Despite taking back last year's inflammatory statements, Dimon still has some reservations about the cryptocurrency. He is unsure of how "governments are going to feel about bitcoin when it gets really big," a widely shared concern as the currency has gone up over 1,500 percent within the past year alone.

Dimon is not alone in his controversial opinions about bitcoin and the concept of cryptocurrency. Recently, Morgan Stanley analyst James Faucette publicly stated that the true value of bitcoin may well be zero and it cannot even be considered a true currency because it doesn't have an associated interest rate. He believes that because only few retailers currently accept payments in bitcoin, its real value would plummet should the number shrink further, possibly reaching zero.

Nobel Prize-winning economist Joseph Stiglitz told Bloomberg that bitcoin "ought to be outlawed." He doesn't see the crypto serving any useful social function and noted that it could easily be taken down by regulation alone.

There is certainly a host of legitimate criticisms of cryptocurrency as a concept. For instance, it was found that mining bitcoin uses more energy than what is consumed yearly by 159 individual countries. Also, there is still a sizable gap between the currency and consumer use in a retail environment. However, cryptocurrencies like bitcoin do have the potential to contribute to sustainable living and advancing technologies, like autonomous vehicles, that may one day contributing to saving lives.