Economists Assert There Is No Need to Regulate Bitcoin

What might regulation do to the future of crypto? 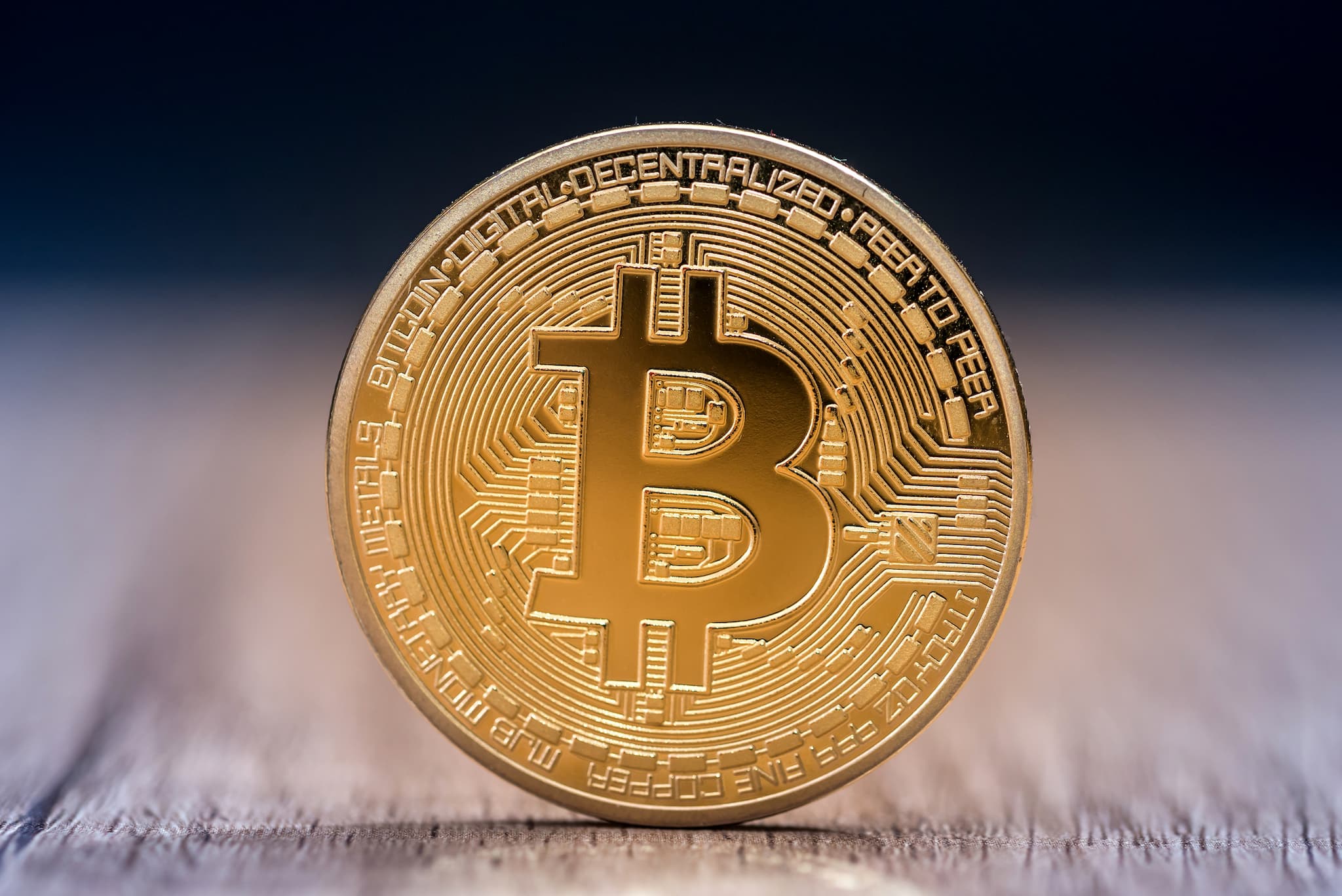 In what is sure to be a well needed shot in the arm for Bitcoin after a tumultuous few weeks in the cryptocurrency market, economists at the central bank of Finland have released a paper that calls Bitcoin's economic system "revolutionary." With the currency operating on a blockchain, the researchers contend that a degree of protection exists to make the system safe from those who wish to manipulate it. The group finds that:

The researcher go even further to say that Bitcoin cannot be regulated. "There is no need to regulate it because as a system it is committed to the protocol as is and the transaction fees it charges the users are determined by the users independently of the miners’ efforts."

It must be noted that the views expressed in this paper do not represent the official stance of the Bank of Finland.

Other nations have been joining in on embracing Bitcoin and cryptocurrency. A few weeks ago, Vietnam announced that it will begin the process to legally recognize cryptocurrency by the end of 2018, then adding framework to tax it by 2019. While, not official, this research points that Finland may be headed in a similar direction.

Other nongovernmental experts are also lining up to support cryptocurrencies. Some are even suggesting that crypto could become a valuable supplement for pensions, bringing retirement back to the realm of reality for future seniors.

Of course, how something looks on paper isn't always how it works out in practice, especially when discussing systems as complex as structuring economies. However, Bitcoin is notable for the progress it has shown thus far. We will remain vigilant to how the cryptomarket grows and the blockchain platform evolves with it.

Read This Next
Dubious Donations
Politicians Refuse to Say Whether They'll Give Back Donations From Sam Bankman-Fried
Sad!
Melania Trump Accused of Secretly Buying Her Own NFT to Avoid Disgrace
Bye Bye Baby
Lawyer for Crypto Laundering Rapper Says She Won't Flee Because of Her Frozen Embryos
Greenwashing
World Wildlife Foundation Cancels NFT Project After Critics Point Out That It Was Actually a Huge Polluter
Bitcoin & Clyde
Feds Arrest Crypto CEO for Bitcoin Laundering, But Her Real Crime Was Against Rap Music
More on Future Society
Sleepless in San ...
Yesterday on futurism
Elon Musk Reportedly Building "Sad Hotel Rooms" at Twitter HQ for Exhausted Employees
Fake Shots
Yesterday on the byte
That Viral Video of Stephen Curry Sinking Impossible Shots Is Fake
But His Emails!
Yesterday on futurism
Twitter Cofounder Says Elon Musk Is "Not a Serious Person"
READ MORE STORIES ABOUT / Future Society
Keep up.
Subscribe to our daily newsletter to keep in touch with the subjects shaping our future.
+Social+Newsletter
TopicsAbout UsContact Us
Copyright ©, Camden Media Inc All Rights Reserved. See our User Agreement, Privacy Policy and Data Use Policy. The material on this site may not be reproduced, distributed, transmitted, cached or otherwise used, except with prior written permission of Futurism. Articles may contain affiliate links which enable us to share in the revenue of any purchases made.
Fonts by Typekit and Monotype.