The U.S. is No Longer the World's Largest Bitcoin Market

One nation now accounts for nearly half of all trading. 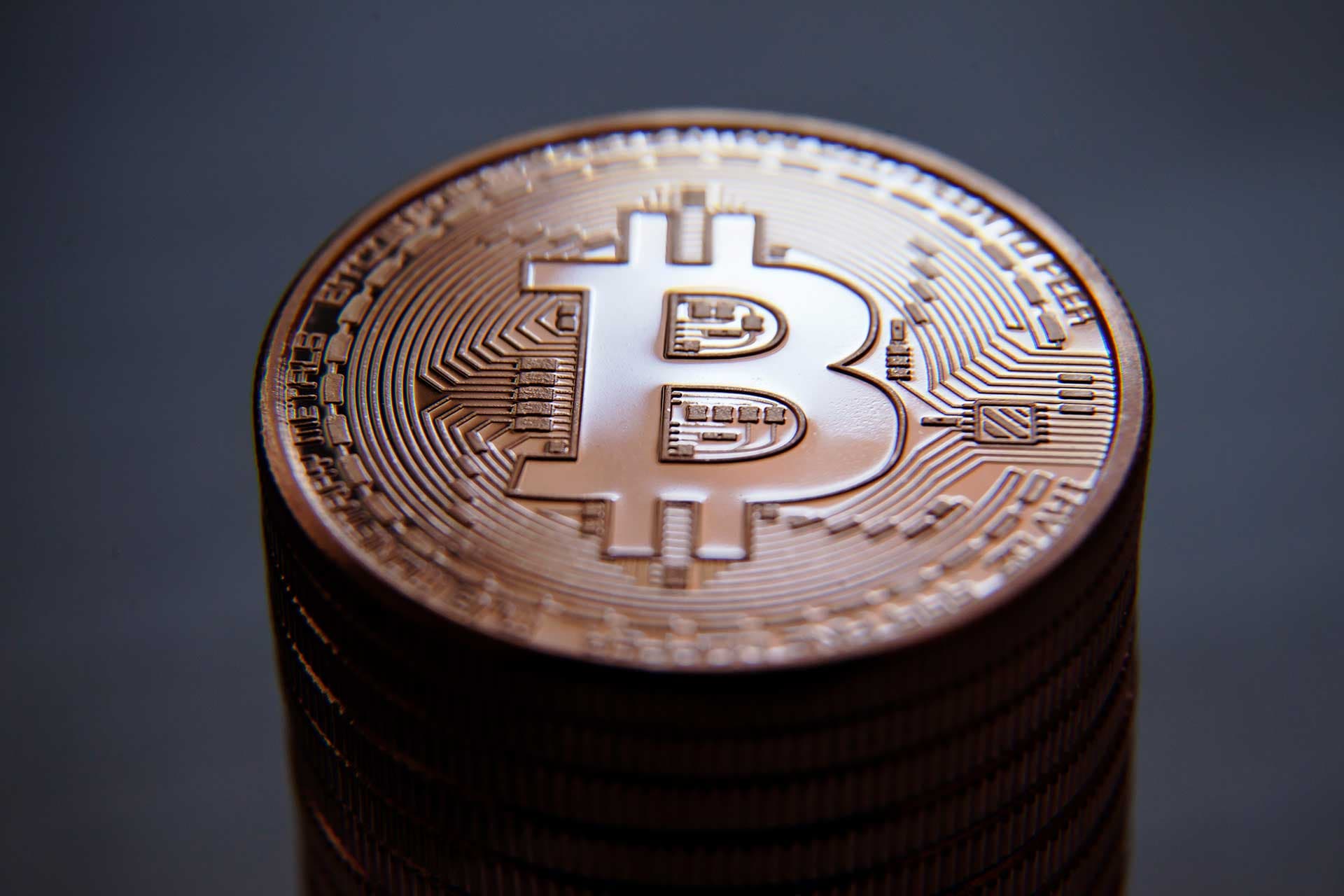 Japan has risen above the U.S. in the worldwide rankings for the largest bitcoin exchange market. The country now accounts for roughly 48 percent of the global market share, reaching a high of 51 percent over the weekend.

This is thanks in no small part to the Chinese government's recent rulings on the cryptocurrency. The nation first issued a ban on initial coin offerings (ICOs) and then requested that exchanges and trading platforms cease operations by the end of September, granting an extension until October 30 for OKCoin and Huobi.

CryptoCompare shows that Japan accounts for over 50% of all #bitcoin trades. Chinese traders have already moved to Japan. China less than 7% pic.twitter.com/t7YRaL5jv3

Those deadlines are still weeks away, but traders aren't waiting around. Many that were previously operating in China have taking their activity to Japan, causing the spike in the nation's market share — and reducing China's from 15 percent to less than seven percent in just three days.

It remains to be seen whether Japan's current position will hold or is a fleeting surge. One Chinese official has claimed that the country's ban on ICOs is a temporary measure, but the country's position in the cryptocurrency market might be forever changed if the current situation drags on too long.

Read This Next
Dubious Donations
Politicians Refuse to Say Whether They'll Give Back Donations From Sam Bankman-Fried
Please Don't
TikTok Caught Planning to Spy on the Locations of Specific American Citizens
Power Struggle
Former Google CEO Issues Dire Warning About China
Dealbreaker
Shocker: Elon Musk's Twitter Deal May Already Be Falling Apart
Regulating Crypto
Hillary Clinton Calls Out Crypto Exchanges for Letting Russia Bypass Sanctions
More on Future Society
Ctrl C Ctrl V
Yesterday on the byte
Inspired by Twitter's Struggles, Facebook Considers Making an App Where You Can Post Text. Wait a Second...
Sleeping Tweeps
Yesterday on the byte
Elon Musk Installs Washing Machine at Twitter HQ So Overworked Employees Can Wash Their Filthy Rags
Phoney Business
Wednesday on the byte
Amazon Says It'll Pay You $2 Per Month to Spy on Your Phone's Internet Traffic
READ MORE STORIES ABOUT / Future Society
Keep up.
Subscribe to our daily newsletter to keep in touch with the subjects shaping our future.
+Social+Newsletter
TopicsAbout UsContact Us
Copyright ©, Camden Media Inc All Rights Reserved. See our User Agreement, Privacy Policy and Data Use Policy. The material on this site may not be reproduced, distributed, transmitted, cached or otherwise used, except with prior written permission of Futurism. Articles may contain affiliate links which enable us to share in the revenue of any purchases made.
Fonts by Typekit and Monotype.