What Does Net Neutrality Mean for the Future of Cryptocurrency?

In the context of blockchain and cryptocurrencies, net neutrality may be a blessing in disguise. 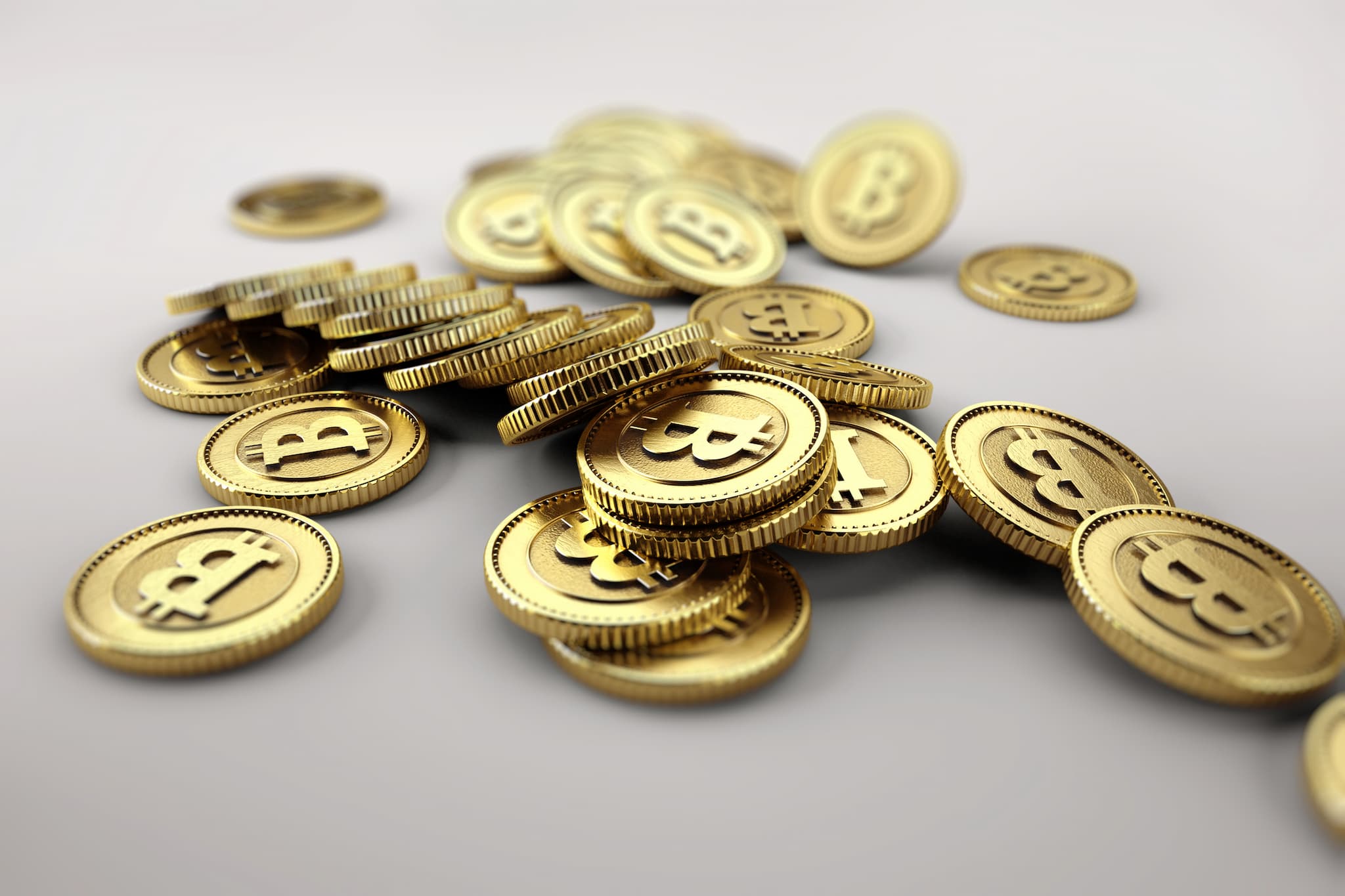 Americans are slowly realizing the significance of the potential consequences of the FCC’s current net neutrality regulations being repealed. These regulations once protected small businesses and content providers from intrusion by private, monopolistic internet service providers (ISPs), such as Verizon and Comcast. Before net neutrality, ISPs could disrupt, slow, and even censor content on the internet without any liability. This controversy reached its climax in 2007 when Verizon was exposed for blocking group chat conversations coming from a large pro-choice abortion group. However, many defenders of net neutrality are currently overlooking the political dynamic between net neutrality and the development of cryptocurrencies.

Blockchain and cryptocurrencies like Bitcoin have greatly benefited from past net neutrality regulations. Bitcoin’s price has increased 300 percent since Obama’s regulations were put in place in February 2015. This growth has been attributed to many factors, including the governments of Japan and China becoming more tolerant of cryptocurrency use. Not to mention countless initial coin offerings (ICOs) also hitting the worldwide market. The last two years have been the most profitable and evolutionary period for cryptocurrencies since their inception. However, Bitcoin and other cryptocurrencies have been in the middle of a financial bubble, and a series of interventions from ISPs could force that bubble to implode  — which may not be a bad thing. Without net neutrality regulations, ISPs can function without any accountability. What that will mean for cryptocurrencies remains yet unknown.

The Effect of ISPs on Cryptocurrency

It’s no secret that many American corporations lean staunchly conservative, and would happily wipe out a disruptive technology that  works against their interests — something like cryptocurrencies. ISPs and the U.S. government maintain close ties, something which has become increasingly obvious in the past few months. The appointment of former Verizon lawyers such as Ajit Pai, as the head of the FCC is just one example, and state policies continue to keep 60 percent of Americans confined to just a single internet provider option.

The concentration of power amongst ISPs allows the government to more effectively regulate and influence the internet's evolution. When and if cryptocurrencies are viewed as a problem by the U.S. government, the internet service provider will be looked at to find the solution. Under the current status quo, Bitcoin will not be considered as an alternative monetary system because it is too difficult to control and tax. Not to mention that Congress’ position on virtual currencies is still unclear, and interpretations of the Stamp Payments Act of 1862 may provide Congress with the legal footing to leverage against cryptocurrencies.

The Act states that:

Whoever makes, issues, circulates, or pays out any note, check, memorandum, token, or other obligation for a less sum than $1, intended to circulate as money or to be received or issued in lieu of lawful money of the United States, shall be fined under this title or imprisoned not more than six months, or both.

A simple way in which an ISP can affect the attractiveness of cryptocurrency investment is by slowing down broadband speeds of blockchain sites, which would in turn  slow down transaction speeds. Yet, the speed (or lack thereof) of transactions has seemingly had zero effect on investment. Thus, cryptocurrencies themselves aren't necessarily at risk unless ISPs conduct structural attacks on blockchain servers. By nature, blockchains are immune to human intervention. However, the internet provider holds the ability to implement a partition or delay attack. These attacks could effectively create a blackhole, where all bitcoin transactions are lost and made impossible to track. This could lead to wasted processing power and doubled spending for miners. However, these concerns are coming from the lawyers and businessmen, not the engineers.

Engineers see this “problem” as a perfect example of why blockchain was designed the way it was. To them, repealing net neutrality regulations would invite the possibility of having to reposition themselves back onto an I2P network, like Kovri.

Net neutrality— while it does embody the decentralization mantra of blockchain—is far from a requirement for the functionality of blockchain. The future of the monetary system is a global currency free from human intervention. If Bitcoin fails to survive the coming storm, it would be because of structural errors — not ISP intervention. In addition, if the ISPs start  a war against blockchain and cryptocurrencies, the internet may experience an accelerated evolution of decentralization. In the context of blockchain and cryptocurrencies, net neutrality may be a blessing in disguise, forcing further development in the industry.

Read This Next
Hot Chick
Madonna Releases Extremely Explicit NFT Collection
From Our Partners
Ready to Start Making Big Returns on Your Retirement Money? RocketDollar Can Help.
Brands We Love
If You’re Ready To Invest in Crypto, Here’s the Best Place To Start
From Our Partners
Learn A New Computer Language With This Coding & Engineering Bundle Sale
Brands We Love
This Mobile Crypto Wallet Keeps Your Holdings Safe, Secure, and Offline
More on Sci-Fi Visions
What is Happening
Feb 1 on the byte
Elon Musk Sets His Twitter Account to Private
From the Dept. of...
Jan 30 on futurism
The Best Humidifiers of 2023
Human v. Giraffe
Jan 24 on the byte
Chaotic Italian Fashion Line Baffles Facial Recognition Software
READ MORE STORIES ABOUT / Sci-Fi Visions
Keep up.
Subscribe to our daily newsletter to keep in touch with the subjects shaping our future.
+Social+Newsletter
TopicsAbout UsContact Us
Copyright ©, Camden Media Inc All Rights Reserved. See our User Agreement, Privacy Policy and Data Use Policy. The material on this site may not be reproduced, distributed, transmitted, cached or otherwise used, except with prior written permission of Futurism. Articles may contain affiliate links which enable us to share in the revenue of any purchases made.
Fonts by Typekit and Monotype.