How the FCC Plans to Destroy Net Neutrality

This is a loss for us all. 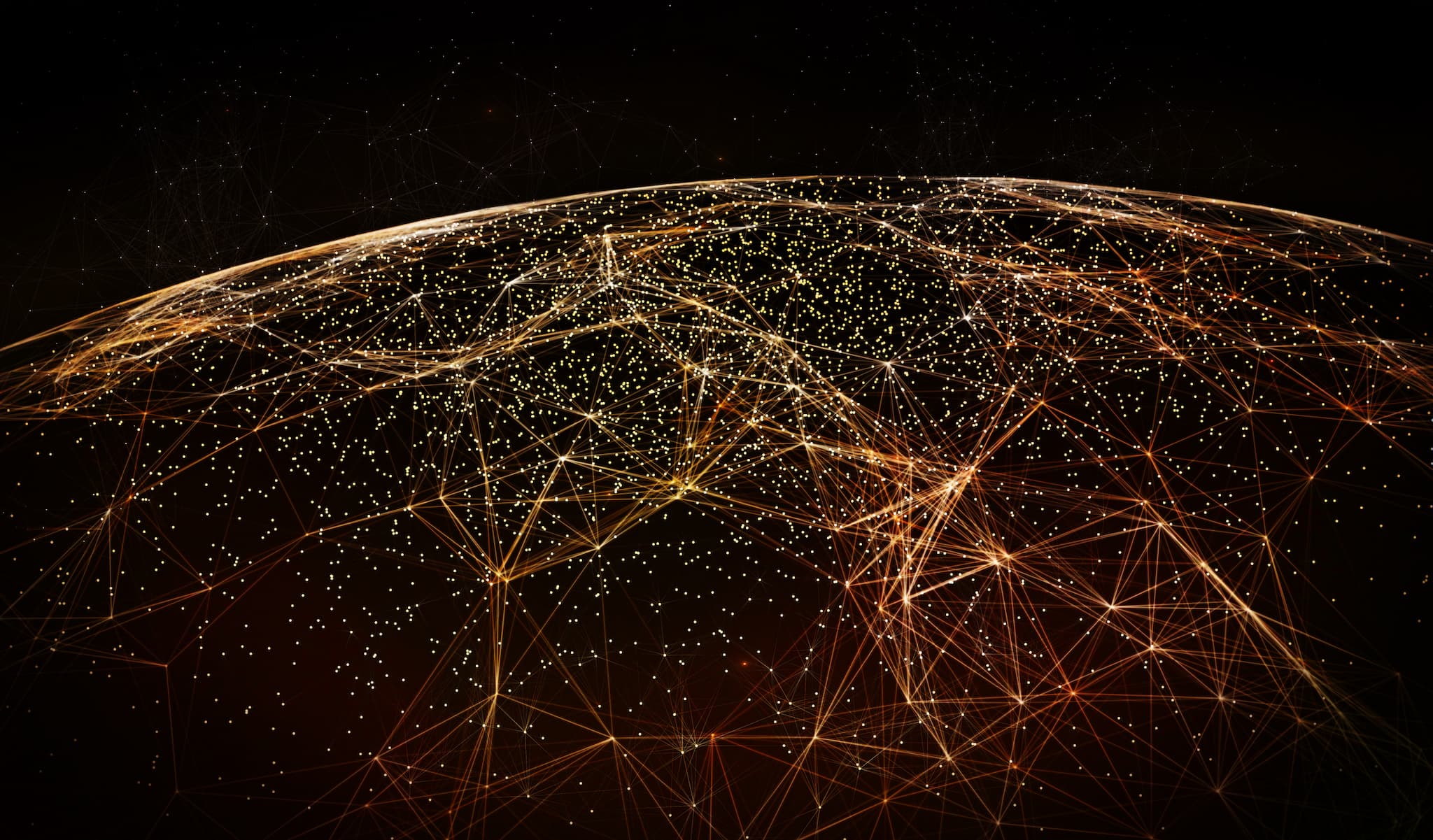 When FCC chairman Ajit Pai detailed his plan to dismantle net neutrality legislation earlier this year, there was enough public outcry to crash the commission's website. However, it seems that this wasn't enough to dissuade Pai, as more information about the dismantling of net neutrality has now been released, ahead of a vote scheduled for December.

The proposed plan is being described as a "full repeal" that will undo previous rulings which classified broadband internet as a utility. As such, providers will be free to tweak the services they offer depending on the content being accessed; allowing them to throttle speeds, charge extra fees, or even block certain sites outright.

"In a few short weeks, the big broadband providers will be free to double their prices, extract extra tolls on fast lanes for online businesses, and track and sell their customers’ web browsing activity," said Gigi Sohn, ex-counselor to former FCC chairman Tom Wheeler, in a statement published to her website. "When they’re done, what will remain of consumer protection on the Internet will be nothing more than a carcass."

One Step Forward, Two Steps Back

Thanks to the repeal of net neutrality, the average internet user is likely to see their broadband access become more expensive, with their browsing experience likely slowing. However, the effects of these measures being implemented by the FCC will have a far broader impact.

The regulations put in place by the Obama administration aimed to offer better internet access to people living in rural or otherwise underserved communities. The FCC is now seeking to slow this process by classifying mobile internet access as sufficient coverage, even if it's not reliable, slow, not affordable, or otherwise inferior to home broadband.

The loss of net neutrality could also have a major impact on cryptocurrencies and blockchain technology. This is a critical moment for the continued success of currencies like Bitcoin, and giving internet service providers the ability to throttle certain kinds of content could give these companies unfair means of deciding their fate in terms of usage across the US.

Of course, at its most basic level, the disassembly of net neutrality is bad news for the individual. Providers could use their newfound ability to cut access to certain sites and services to push its own products on the user – for example, offering fast speeds for a proprietary video streaming service while slowing connections to a rival, like Netflix. We could even see flat-out censorship of content that doesn't align with a particular company's views or ideals.

Repealing net neutrality is a brazen example of the FCC siding with corporations rather than the basic rights and needs of their customers. There are still plenty of questions to be answered regarding how companies will use the new freedoms that they are afforded by these plans.

On November 21, the FCC confirmed that it intends to propose that current net neutrality legislation should be dismantled. "Under my proposal, the federal government will stop micromanaging the internet," said Pai, as per a report from the New York Times. "Instead, the FCC would simply require internet service providers to be transparent about their practices so that consumers can buy the service plan that’s best for them and entrepreneurs and other small businesses can have the technical information they need to innovate."

Internet service providers like Comcast and Verizon are celebrating the move – in line with the company's previous statements in support of a repeal. But not everyone is happy. Michael Beckerman, the chief executive of the Internet Association, said that this is "the end of net neutrality as we know it" in a statement released to the organization's website.

Editor's Note 11/21 3.30PM: This article has been updated to reflect the official announcement made by the FCC.

Read This Next
This Is Your Mother Calling
The United States Says It's Finally Cracking Down on Robocalls
Brands We Love
The Internet of Things Is the Future and This Training Can Help You Master It
Brands We Love
You Can Get a Lifetime of VPN Protection for Only $35 Right Now
Brands We Love
Learn The Coding Skills You'll Need to Land Your Next Job With These Online Classes
Brands We Love
If You're Not Using a VPN for Online Privacy and Security, It's Time to Fix That
More on Future Society
Gas Giant
Yesterday on the byte
Journalist Eats Lab-Grown Chicken, Gets "Weirdly Gassy"
Musk Rats
Thursday on the byte
Twitter Is Quietly Re-Suspending the Lunatics Elon Musk Let Back On
Going Wireless
Wednesday on futurism
Hackers Took Over a Subdomain of Wired.com for Several Months and Replaced It With Sleazy Online Casino Content
READ MORE STORIES ABOUT / Future Society
Keep up.
Subscribe to our daily newsletter to keep in touch with the subjects shaping our future.
+Social+Newsletter
TopicsAbout UsContact Us
Copyright ©, Camden Media Inc All Rights Reserved. See our User Agreement, Privacy Policy and Data Use Policy. The material on this site may not be reproduced, distributed, transmitted, cached or otherwise used, except with prior written permission of Futurism. Articles may contain affiliate links which enable us to share in the revenue of any purchases made.
Fonts by Typekit and Monotype.