Pour one out for the equitable internet. 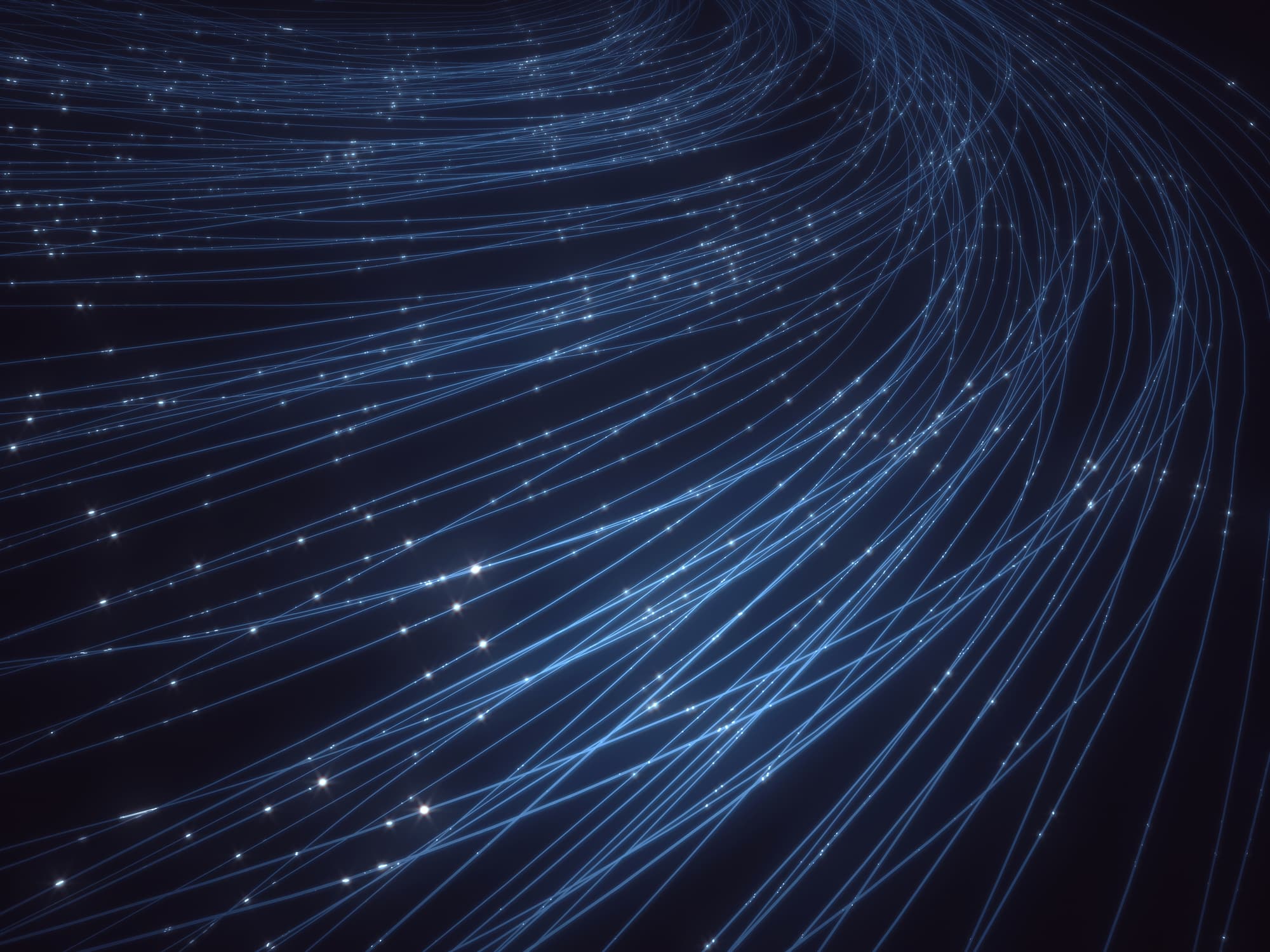 We knew it was coming, but it finally happened: the Federal Communications Commission (FCC) just voted to end net neutrality – the regulation that prohibits internet service providers from blocking certain services, slowing down particular websites, or charging more to access them. In a close 3-2 vote, the commissioners chose to remove the Obama-era regulations enforcing net neutrality. The vote also signifies a more philosophical shift: the FCC will no longer consider the internet a utility, further restricting the commission's ability to regulate it.

The three Republican commissioners led the decision, despite a messy commenting period and vehement opposition from citizens and companies alike.

Immediately following the vote, New York Attorney General Eric T. Schneiderman released the following statement announcing that he will lead a multi-state lawsuit to stop the rollback of net neutrality:

“The FCC’s vote to rip apart net neutrality is a blow to New York consumers, and to everyone who cares about a free and open internet. The FCC just gave Big Telecom an early Christmas present, by giving internet service providers yet another way to put corporate profits over consumers. Today’s rollback will give ISPs new ways to control what we see, what we do, and what we say online. That’s a threat to the free exchange of ideas that’s made the Internet a valuable asset in our democratic process.

Today’s new rule would enable ISPs to charge consumers more to access sites like Facebook and Twitter and give them the leverage to degrade high quality of video streaming until and unless somebody pays them more money. Even worse, today’s vote would enable ISPs to favor certain viewpoints over others.

New Yorkers deserve the right to a free and open Internet. That’s why we will sue to stop the FCC’s illegal rollback of net neutrality.

Today’s vote also follows a public comment process that was deeply corrupted, including two million comments that stole the identities of real people. This is a crime under New York law – and the FCC’s decision to go ahead with the vote makes a mockery of government integrity and rewards the very perpetrators who scammed the system to advance their own agenda.

This is not just an attack on the future of our internet. It’s an attack on all New Yorkers, and on the integrity of every American's voice in government – and we will fight back.”

Conditions for citizens likely won't change overnight, in part because a number of groups have indicated that they plan to legally challenge the FCC's decision. But at least for now, the future of a truly egalitarian internet seems more distant than it did yesterday.

Disclaimer: This article has been updated to include statements from New York Attorney General Eric T. Schneiderman.

Read This Next
Elonely Planet
Elon Musk Shares Incredibly Stupid Meme Stolen from iFunny
This Is Your Mother Calling
The United States Says It's Finally Cracking Down on Robocalls
Brands We Love
The Internet of Things Is the Future and This Training Can Help You Master It
Brands We Love
You Can Get a Lifetime of VPN Protection for Only $35 Right Now
Brands We Love
Learn The Coding Skills You'll Need to Land Your Next Job With These Online Classes
More on Future Society
Down in Flames
Yesterday on the byte
Elon Musk Apparently Thinks Twitter Is a "Flaming Dumpster Rolling Down the Street"
All Tomorrow's Pa...
Yesterday on the byte
Party Startup Says It Has Zero Plans to Make Any Money With Investors' Funds
Primate Theft
Tuesday on the byte
It Was a Very Bad Weekend for Monkeys Being Stolen From Zoos, Apparently
READ MORE STORIES ABOUT / Future Society
Keep up.
Subscribe to our daily newsletter to keep in touch with the subjects shaping our future.
+Social+Newsletter
TopicsAbout UsContact Us
Copyright ©, Camden Media Inc All Rights Reserved. See our User Agreement, Privacy Policy and Data Use Policy. The material on this site may not be reproduced, distributed, transmitted, cached or otherwise used, except with prior written permission of Futurism. Articles may contain affiliate links which enable us to share in the revenue of any purchases made.
Fonts by Typekit and Monotype.