Op Ed: The Death of Net Neutrality Could Also be the Death of Blockchain

The Internet's power lies in the fact that it is open and free. 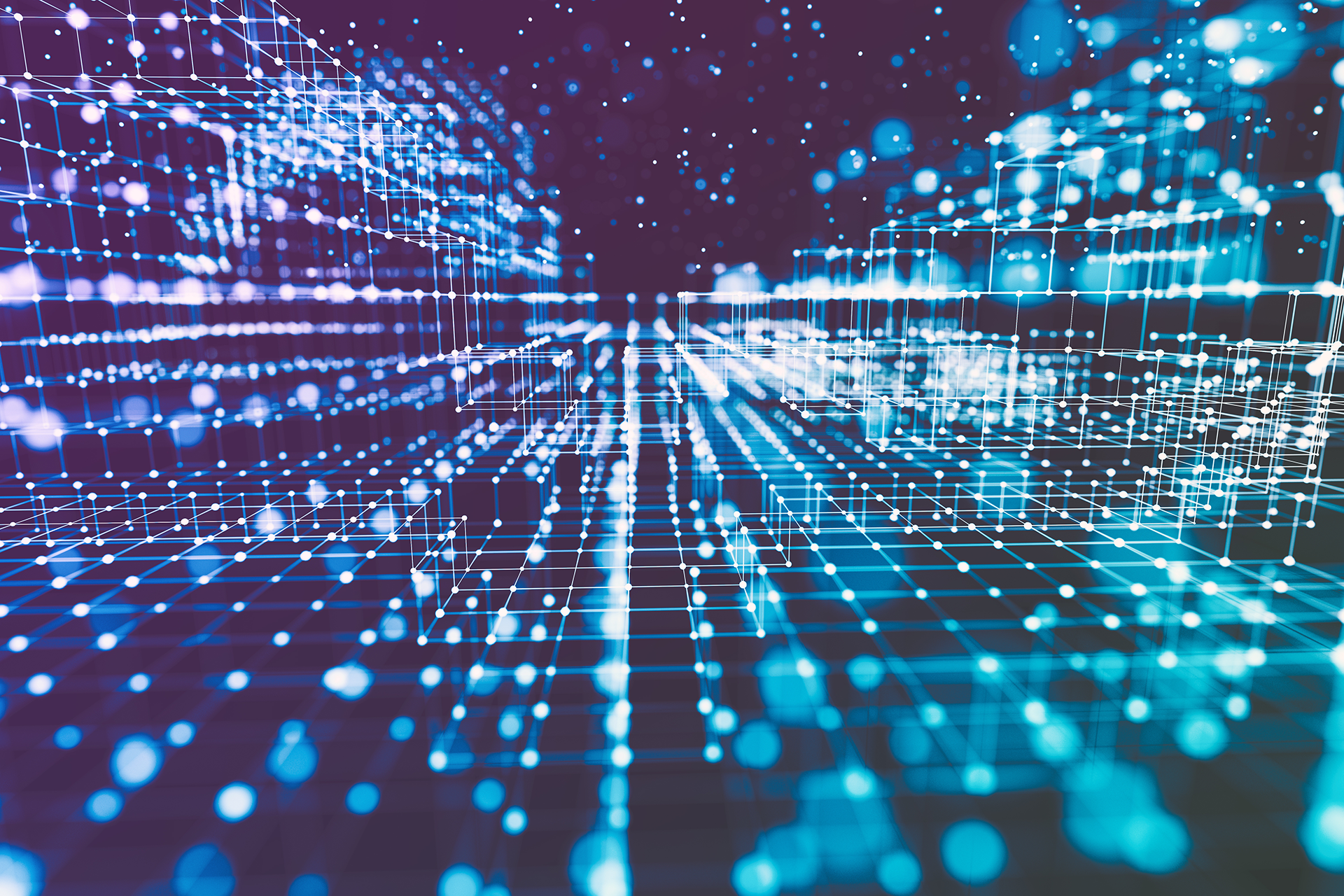 The Internet is great. It has music, video games, cat videos, more cat videos…, etc. However, the Internet is only as good as it is because it is open and free. Anyone can access the Internet (not exactly, but that’s another issue) and everyone can contribute. Unfortunately, this is changing.

As many of you already know, the FCC has voted to overturn Net Neutrality rules and will begin rolling back crucial protection for the internet.

If you don’t know what Net Neutrality is, watch these videos!

Net Neutrality ensures that large corporations and Internet Service Providers (ISPs) don’t control the internet. For example, let’s say that you started up a small store to sell artisan donuts. Of course, you want to easily reach a large and global audience. So, you start a web commerce store and start selling your donuts online. Sadly, there’s a big existing company, DonutsRUs Inc. DonutsRUs Inc. does not sell artisan products. They sell factory made chemical donuts that are terrible for the environment. DonutsRUs Inc. sees you as a threat to their business. Because Net Neutrality doesn’t exist in this dystopian world, DonutsRUs Inc. is able to go to internet providers and pay to slow down your site or pay for their site to be faster. Customers that wanted to buy your donuts would get bored waiting and leave to DonutsRUs Inc.

(If you’re reading this, I hope you have a good understanding with the cryptocurrency ecosystem. Token Sales, transactions, etc. However, it’s ok if you don’t. Check this out, you’ll thank me later.)

Recently, there have been a lot of token sales and ICO’s. Without getting into the arguments about the benefits and drawbacks, it is obvious that these are important and a very large part of the crypto ecosystem.

It could get even worse. Looking beyond ICO/Token Sales, many blockchain companies are running or considering running operations on Smart Contracts and blockchain-based code. If a competitor was able to tamper with these transactions in any way, it would be a disaster. Imagine a traditional hosting system (AWS, DigitalOcean, Google Cloud, etc.). Now, imagine if other companies could mess with the connections hosted there. Companies would be forced to pay out large “protection fees” just to ensure that their market had access to their content. How is this a good free market system?

There’s already been some research done on how ISP’s can interfere with blockchain. Basically, when a crypto transaction goes through an ISP, that ISP can interfere with it and do a partition attack (separates the network) or a Delay Attack (delays the block). This interference would destroy any attacked blockchain.

So, now you’re thinking to yourself, “How can I help save Net Neutrality?” (If you’re not, look at this and think about how your Internet experience would be destroyed.)

Let’s save the Internet. #BetterTogether

Read This Next
Dubious Donations
Politicians Refuse to Say Whether They'll Give Back Donations From Sam Bankman-Fried
Sad!
Melania Trump Accused of Secretly Buying Her Own NFT to Avoid Disgrace
Bye Bye Baby
Lawyer for Crypto Laundering Rapper Says She Won't Flee Because of Her Frozen Embryos
Greenwashing
World Wildlife Foundation Cancels NFT Project After Critics Point Out That It Was Actually a Huge Polluter
Bitcoin & Clyde
Feds Arrest Crypto CEO for Bitcoin Laundering, But Her Real Crime Was Against Rap Music
More on Future Society
YouTube Propaganda
4:34 PM on the byte
Experts Say There's Something Very Weird About North Korean YouTubers
Bird Crap
Feb 4 on the byte
It Looks Like Elon Musk Is Actually Building a Twitter Payment Platform
Balloon News
Feb 3 on futurism
China Says "Spy Balloon" Soaring Over America Is Completely Innocent
READ MORE STORIES ABOUT / Future Society
Keep up.
Subscribe to our daily newsletter to keep in touch with the subjects shaping our future.
+Social+Newsletter
TopicsAbout UsContact Us
Copyright ©, Camden Media Inc All Rights Reserved. See our User Agreement, Privacy Policy and Data Use Policy. The material on this site may not be reproduced, distributed, transmitted, cached or otherwise used, except with prior written permission of Futurism. Articles may contain affiliate links which enable us to share in the revenue of any purchases made.
Fonts by Typekit and Monotype.